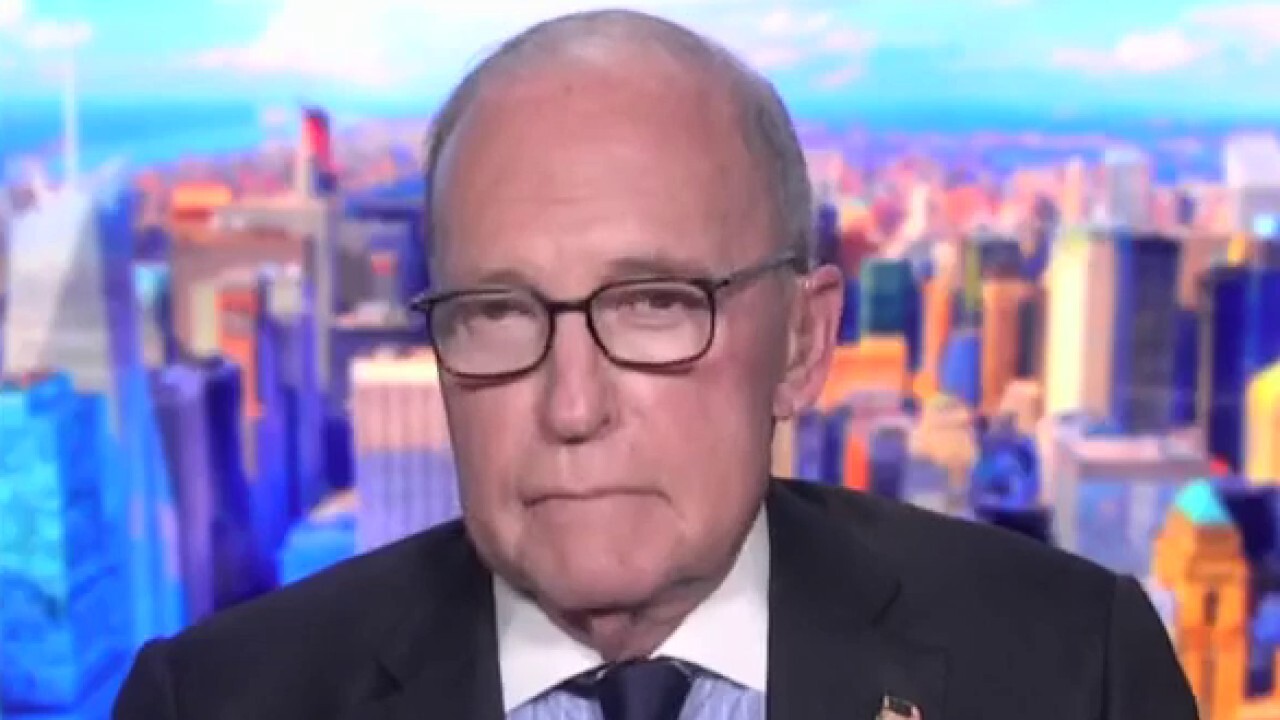 Republican lawmakers on Monday released an analysis showing that even a slight corporate tax increase would have a negative effect on middle-class Americans and small businesses.

The study was released by Sen. Mike Crapo, R-Idaho, and Rep. Kevin Brady, R-Texas, and conducted by the Joint Committee on Taxation.

The study found that over the course of 10 years, more than 66% of the taxpayers who would bear the burden of increasing the rate to 25% would have incomes below $500,000.

Increasing the corporate tax rate to 25% would raise an estimated $27.7 billion from taxpayers in 2022 alone.

"This study supports what we’ve long known--corporate tax hikes are primarily borne by workers and retirees, and certainly the middle class/those making well below $400,000 a year," Crapo and Brady said in a statement. "Now is not the time to raise taxes on the very people we are asking to lead us out of this crisis."

Brady and Crapo added that a separate study showed that a corporate tax increase would hit 1.4 million small businesses that were organized as C corporations.

They also said that corporate tax hikes would hurt retirees since 107.8 million taxpayers have some ownership in U.S. corporations via pensions, IRAs and other retirement accounts.

President Biden has proposed raising the corporate tax rate to 28%, which is lower than what it was before President Trump’s administration slashed it to 21%.

The proposal is part of several tax increases the administration had proposed as a means to pay for various spending packages.

The administration has repeatedly said it will not raise tax rates for anyone earning less than $400,000.