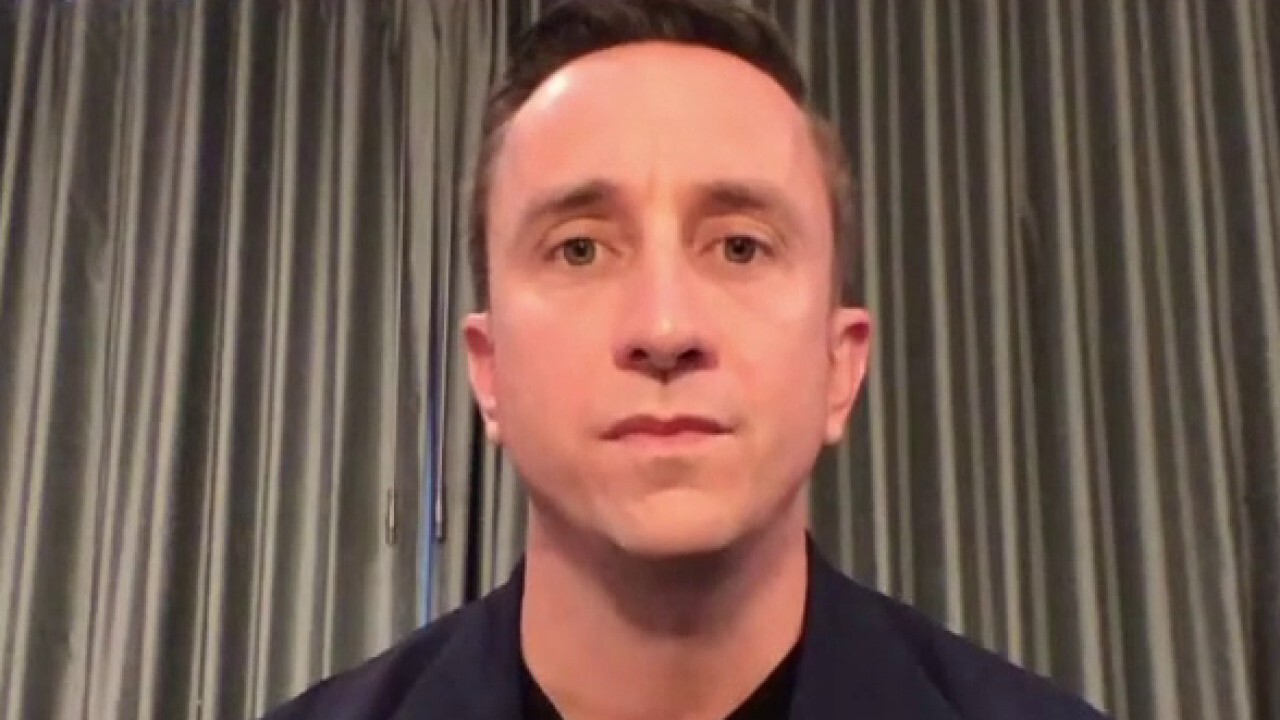 Corporate relocations to tax-friendly Texas are on the rise, and one industry expert predicts 2021 could be the state’s biggest year yet.

“I think 2021 could very well be the biggest year of corporate expansion and relocations that the state has ever seen,” Ed Curtis, founder and CEO of YTEXAS, told FOX Business.

Curtis, who is actively involved in economic development in the state, said nearly 200 companies have relocated their headquarters to Texas within the past decade, including 74 between 2018 and before the pandemic in 2020.

A large number of those companies were previously stationed in California, according to data compiled by YTEXAS.

Among the companies that have moved to Texas include Charles Schwab, AT&T, McKesson and PGA of America.

Popular video app TikTok is considering moving its headquarters to Texas, as Curtis noted that companies from not from other countries have planted roots there.

And those are just headquarters relocations.

Many companies, including Tesla, are expanding in the Lone Star State. Apple, Facebook and Google have all recently expanded operations.

Expansions can create even more jobs than corporate relocations although the latter represents a deeper commitment to the state, Curtis noted.

One of the well-known benefits of operating in Texas is a business-friendly climate, which includes tax benefits and fewer regulations.

Texas does not have a corporate income tax. However, the Lone Star State does have a margin tax that affects businesses.

Curtis said that many e-commerce and manufacturing companies are eyeing the state due to its central location in the U.S., and its proximity to ports and railways.

It’s not just companies moving to Texas, but workers, too.

“It’s a domino effect where people just want to be where the action is,” Curtis said.

Meanwhile, some high-tax cities have seen an exodus of residents throughout the coronavirus pandemic, which has allowed more people remote-work flexibility.

Rental prices in San Francisco and New York City plunged thanks to a glut of vacant apartments, which is a sign that residents have left.

San Francisco’s chief economist Ted Egan said the city experienced a 43% decline in sales tax revenues between April and June, which he attributed to a flight of people from the city, rather than a decline in activity due to the pandemic.

And there has been a well-documented flight from New York City throughout the pandemic, as Manhattanites seek refuge in nearby suburbs or in different states.