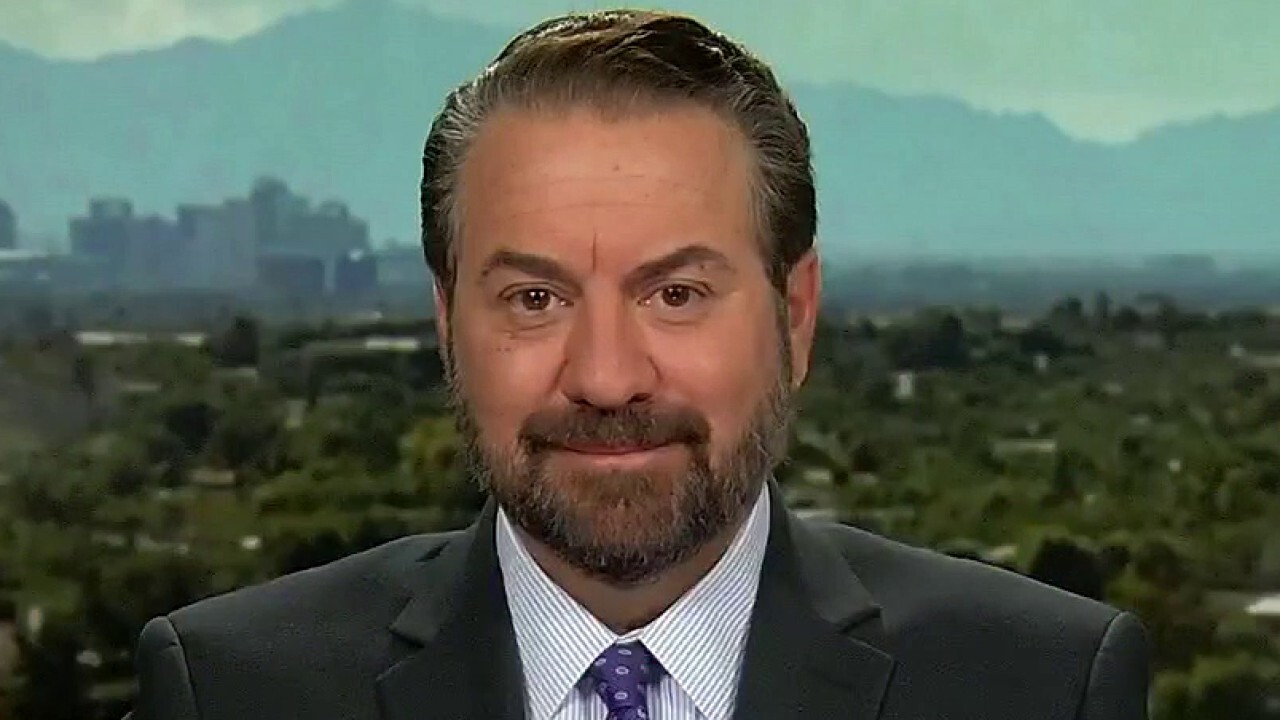 Experts say the car shortage currently plaguing the United States and other countries could get much worse due to a magnesium shortage in China and across the globe.

An energy crisis in China, which involves the country shutting down factories to conserve power, has created a shortage of magnesium production from the country that supplies 85% of the world’s supply that is used to make many essential car parts, according to Jalopnik.

ZWICKAU, GERMANY - JULY 31: A worker assemble the powertrain with an electric motor and battery of a VW ID.3 electric cars at the Volkswagen factory on July 31, 2020 in Zwickau, Germany. Volkswagen has started taking orders for the car and is hoping

Magnesium is used in many aluminum alloys used to manufacture body panels, fuel tanks, brackets, brakes, axles, and many other components of automobiles.

In addition to the magnesium shortage in China, Europe’s magnesium reserves are expected to run dry in November.

"It is expected, that the current magnesium inventories in Germany and respectively in the whole of Europe will be exhausted by the end of November 2021," Germany's association of metals producers, WVM, said this week.

"With a supply bottleneck of this proportion, massive production losses are threatened in the entire aluminum value-addition chain in sectors such as the automobile, aircraft, electro-bicycle, construction, the packaging industry and engineering," the association added.

Barclays analyst Amos Fletcher warned that "if magnesium supply stops, the entire auto industry will potentially be forced to stop."

The magnesium crisis comes amid an already short supply of cars due to a computer chip shortage caused by factory closures.

The shortage and crazy high prices for both new and used vehicles began with the eruption of the pandemic last year, when many states issued stay-at-home orders. Prices plummeted, and automakers shuttered factories for eight weeks. The resulting decline in supply came just as many cooped-up consumers wanted a new or used vehicle to commute to work or to take road trips without coming in contact with others.

While the auto plants were shut down in April and May last year, computer chip makers shifted production to satisfy wild demand for laptops, gaming devices and tablets. That created a shortage of automotive-grade chips, a problem that might not be fully resolved until next year.