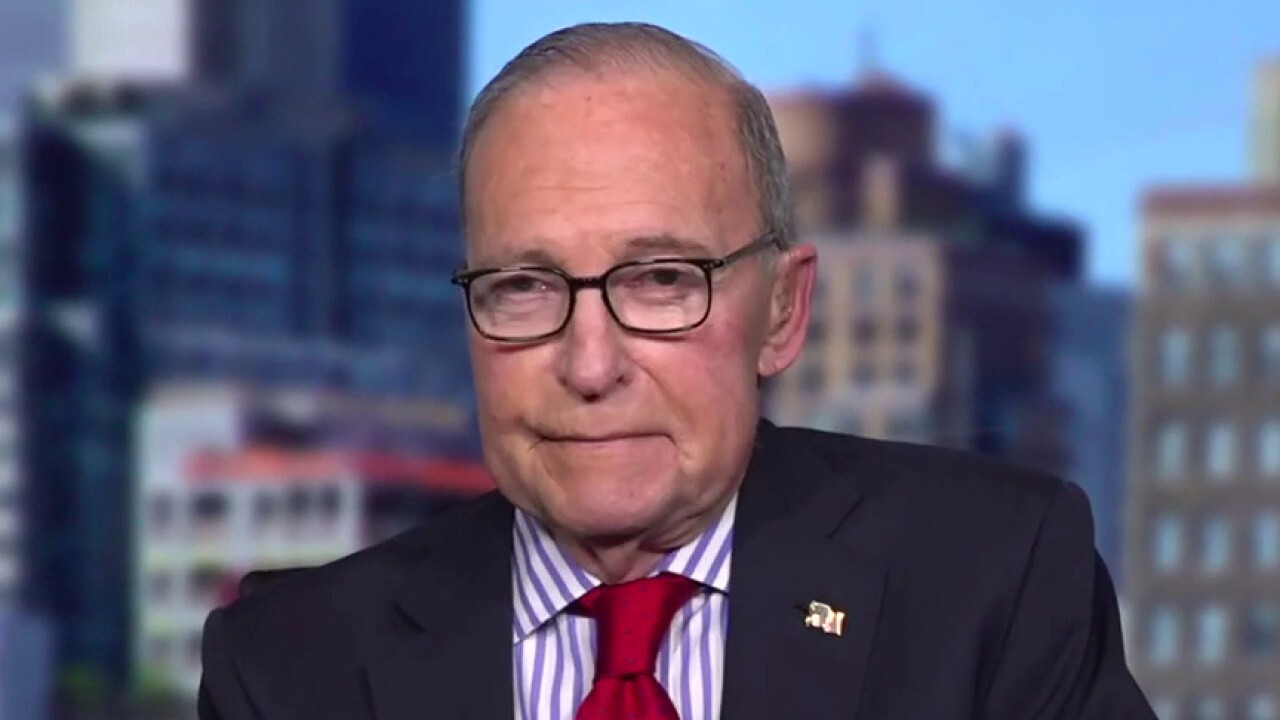 U.S. Secretary of State Antony Blinken warned the United Nations Security Council on Friday that the international order was in "serious jeopardy" in comments that decried what he described as rising nationalism and repression around the world.

In a veiled critique of Russia’s incursions into Ukraine and China’s treatment of its Muslim Uyghur population and roll back of freedoms in Hong Kong, Mr. Blinken criticized other countries for flouting international agreements on borders and respect for human rights.

"When U.N. member states, particularly members of the Security Council, flout these rules and block attempts to hold accountable those who violate international law, it sends the message that others can break those rules with impunity," Mr. Blinken said, without specifically naming Russia or China. "All of us must accept scrutiny."

Chinese Foreign Minister Wang Yi, who chaired the virtual meeting on multilateralism, responded, "I’m sure all countries would be glad to see the United States change course and make a real contribution to practicing multilateralism."

Russia openly called out the U.S. and Europe for a list of grievances, accusing the West of adopting a posture of exceptionalism and singling out President Biden’s planned Summit for Democracy, to take place during his first year in office.

"The American administration is calling for creating a new special interests club on an openly ideologized basis, that could further exacerbate international tension and draw dividing lines in the world," the Russian foreign minister, Sergei Lavrov, said.

"The list of democracies that are being invited to this summit will inevitably be drawn up by the United States themselves," he added.

Mr. Lavrov also said that unilateral sanctions imposed by the U.S. and Europe were unlawful, and called on the U.N. to suspend the sanctions in the context of the global pandemic.

Earlier this year, the U.S. and Europe imposed sanctions on Russia, accusing the Kremlin of trying to assassinate Russian opposition leader Alexei Navalny by poisoning him, then detaining him for political purposes. Moscow denied a role in the attack. The U.S. last month also imposed punitive measures over Russian election interference and the SolarWinds cyberattack of U.S. agencies and private firms.

Mr. Blinken joined the meeting at the end of a trip to the U.K. and Ukraine, where Russia’s military buildup along the Ukrainian border, with the potential for political intimidation or military intervention, has alarmed the West.

Mr. Blinken sought to reassure officials in Kyiv of U.S. support, promising to respond to any Russia aggression, while calling on the Ukrainian government to do more to fight corruption.

Click Here to read more of the Wall Street Journal.