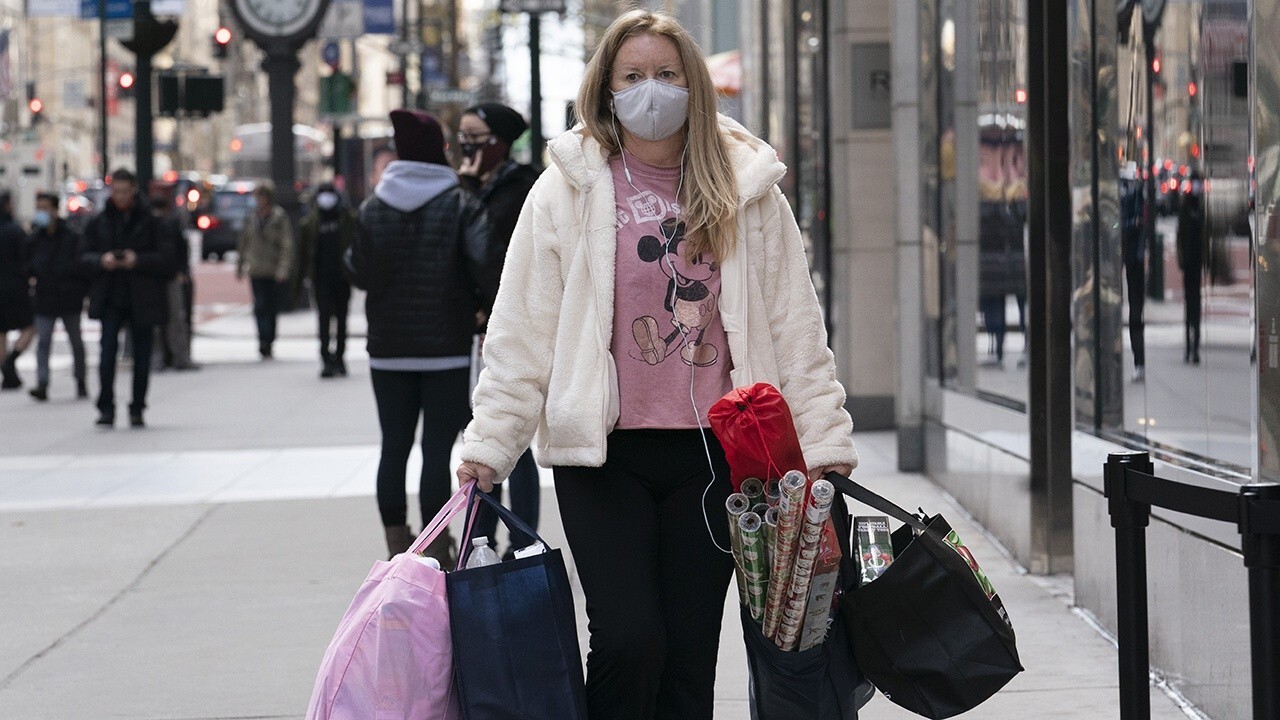 Global supply-chain delays are so severe that some of the biggest U.S. retailers have resorted to an extreme—and expensive—tactic to try to stock shelves this holiday season: They are chartering their own cargo ships to import goods.

GAS PRICES ARE SURGING – SO IS THE WHITE HOUSE GOING TO STEP IN?

Port delays, Covid-19 outbreaks and worker shortages have snarled the flow of products between Asia and North America, threatening the supplies of everything from holiday decorations and toys to appliances and furniture. It is taking roughly 80 days to transport goods across the Pacific, or twice as long as before the pandemic, retail and shipping executives said.

Walmart Inc., Home Depot Inc., Costco Wholesale Corp. and Target Corp. —some of the biggest U.S. retailers by revenue—are among the companies that are paying for their own chartered ships as part of wider plans to mitigate the disruptions, a costly and unattainable option for most companies. Some of the chains are passing along these added costs by raising prices for shoppers.

The chartered ships are smaller than those that companies like Maersk operate and move just a small slice of total imports, the executives said. Ships that can hold around 1,000 containers are on average nearly twice as expensive as the cost of moving cargo on a typical 20,000-container vessel, according to freight forwarders. But the charters provide the big retailers with a way to work around bottlenecks at ports such as Los Angeles, by rerouting cargo to less congested docks such as Portland, Ore., Oakland, Calif., or the East Coast. It also could help retailers ensure that key products such as electronics and décor arrive for the holiday season.

Shipbrokers said small vessels chartered for point-to-point voyages now earn around $140,000 a day, multiple times more than levels before the pandemic, when such sailings were rare because of the high cost. "They at least know that the inventory will arrive in time for the Christmas rush," said Vicky Zervou, a sales manager at Athens-based freight forwarder Aritrans SA.

In May, Home Depot executives were looking for new ways to bring in goods in a timely fashion when they struck on the idea of chartering their own ship, something the company had never before done. "It was almost started I think as a joke," said Sarah Galica, vice president of transportation at Home Depot. "Let’s just charter a ship."

Products coming in on chartered ships make up a small percentage of Home Depot’s overall import volume, she said, but the shift allows the company to have more control over when products arrive in stores and give priority to the most in-demand products. For Home Depot, the charters are moving plumbing supplies, power tools, holiday décor, heaters and other items.

Richard Galanti, Costco’s chief financial officer, said the retailer has chartered three ships, each capable of carrying around 1,000 containers, to bring goods between Asia and North America. Each vessel will be making up to 10 deliveries for Costco over the next year. Those ships will account for under 20% of the warehouse retailer’s import volume from Asia next year, he said.