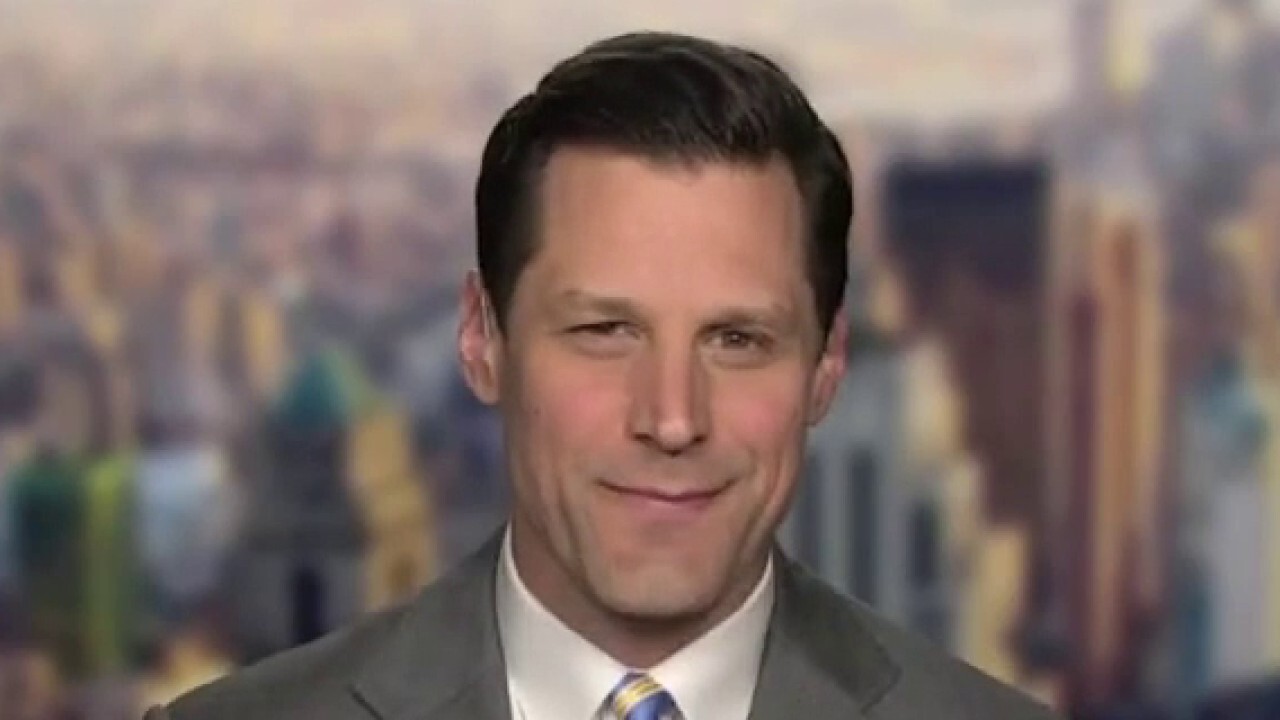 The King's College Professor of Business and Economics, Brian Brenberg, joined ‘Varney & Co.’ Thursday said President Biden's spending plan puts the U.S. at the "very top" of the corporate rate table and argued that America can "grow like crazy" if the government gets out of the way.

PROF. BRIAN BRENBERG: I've heard a lot about bipartisanship and unity when I hear [Biden] talking about being open to not doing 28%. I don't really hear him being open to that. I hear him saying the thing that people want him to say. But again, the proof is in the pudding. What is he going to do? Look, even if we got a tax increase only to 25%, not 28, that still puts us right at the very top of the corporate tax rate table, because you've got to add in the state taxes as well. So even if we go to 25, Stuart, we're still not at a good spot.

What people don't recognize right now is our 21% rate. The rate that President Trump brought us down to that just puts us in the middle. When you add on those state taxes, we're not at the bottom. We're not super competitive. We're just barely competitive right now. I don't want to see us lose that, give away our competitive advantage in exchange for bigger government and more spending. That's not the trade that America needs, especially at this moment.

That's a lot of money and that's a lot of taxes. Stuart, I'm not trying to shoot you down. I appreciate the optimism. I'm optimistic about America. I think we can grow like crazy, but we got to get out of our own way. And right now, D.C. is the one place in this country that refuses to get out of America's way. And if Joe Manchin isn't tough, we're going to end up with things that slow us down.