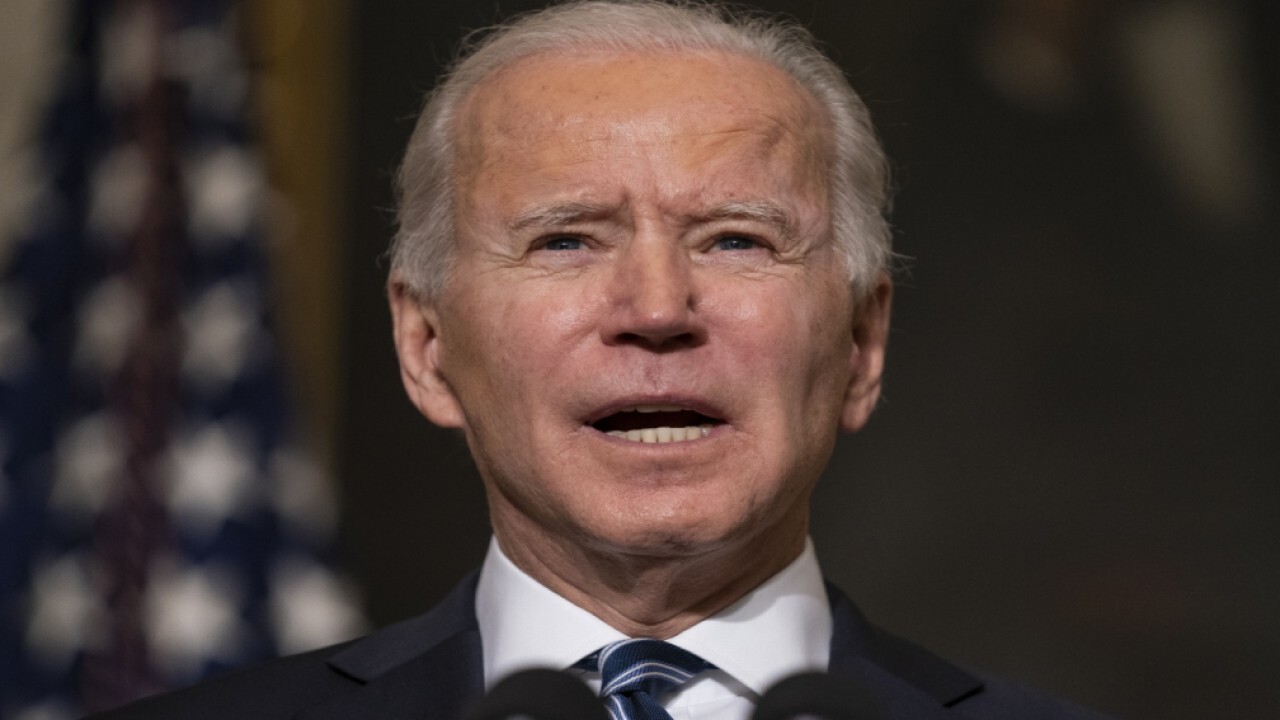 A push by Democratic lawmakers and President Biden to increase the federal minimum wage from $7.25 to $15 an hour by 2025 would cut employment by 1.4 million and would lift roughly 900,000 Americans out of poverty, according to a study released Monday by the Congressional Budget Office.

The measure would also add $54 billion to the nation's deficit over the next decade, according to the CBO study, the result of higher prices for goods and services, such as long-term health care.

For instance, spending on Medicaid, which provides health insurance to low-income Americans, would increase because health care services would cost more and more people would be out of work -- even though overall enrollment would decline due to the minimum wage increase.

Vermont Sen. Bernie Sanders, one of the biggest proponents of increasing the minimum wage and the author of the Raise the Wage Act, slammed the CBO's report.

But Sanders said the report provided evidence that Democrats could use their slimmest-possible Senate majority to pass a minimum wage increase via a process known as "budget reconciliation" without violating the so-called "Byrd rule." The rule prevents "extraneous" provisions from being included in reconciliation so that only items affecting the federal budget can be included.

"From a Byrd Rule perspective, the CBO has demonstrated that increasing the minimum wage would have a direct and substantial impact on the federal budget," Sanders, an independent who caucuses with Democrats, said. "What that means is that we can clearly raise the minimum wage to $15 an hour under the rules of reconciliation."