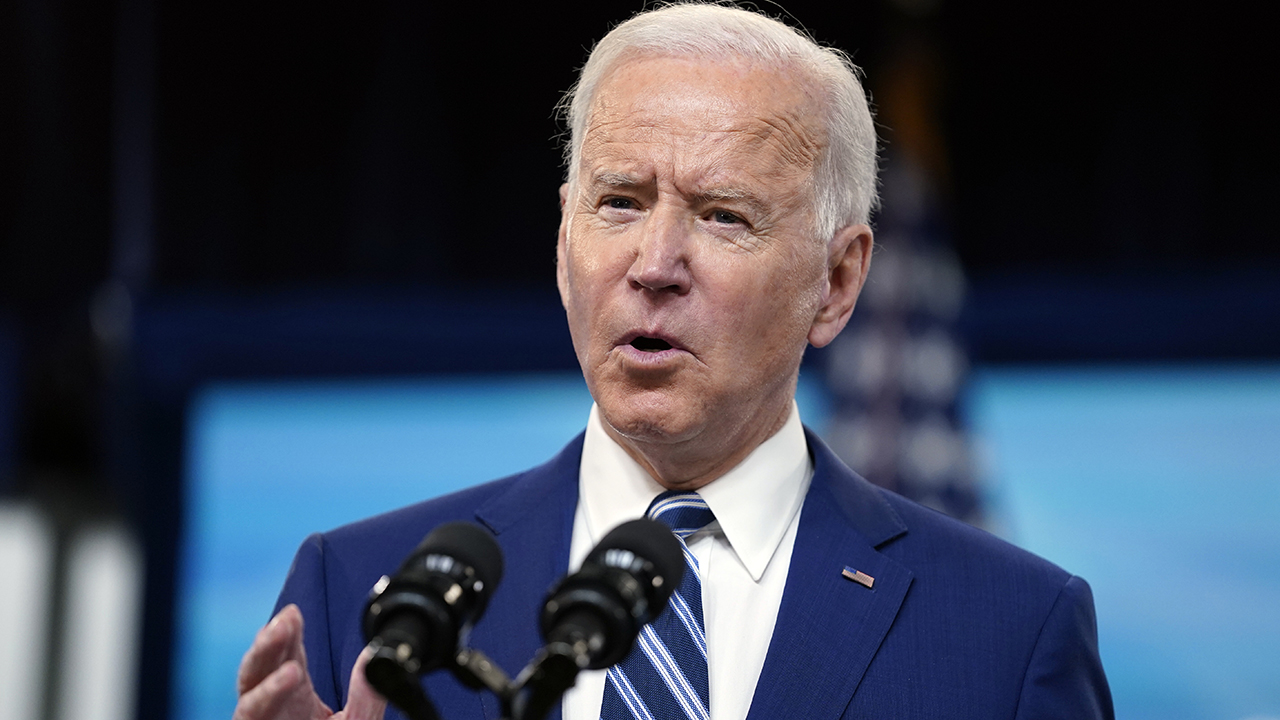 Florida restaurant owner offering incentives to get workers amid shortage

Florida restaurateur Jason Fernandez tells FOX Business' Ashley Webster employees will get $100 for landing the job and another $400 after 90 days as a way to incentivize people to work at his Italian bistro Bernini of Ybor.

The Biden administration is expected to issue an executive order Tuesday that will require all federal contractors to pay their employees working for federal agencies a $15 minimum wage.

Progressives have been trying to enact a $15 minimum wage hike on a national level but fell short of the votes needed last month to include the proposal in the massive $1.9 trillion coronavirus relief bill. Seven Democrats joined Republicans to oppose the measure.

The workers affected by the new executive order will range from cleaning professionals and maintenance workers. The order will take effect on Jan. 30, 2022, and the dollar amount will be adjusted yearly to account for inflation. Federal agencies will have to incorporate the new standard in all new contract solicitations.

The executive order is also expected to increase the wages of those contractor employees who receive tips. These tipped federal contractors earn $7.65 per hour compared to $10.95 for other employees. The order is expected to impact hundreds of thousands of workers.

The Washington Post reported that on his second day in office, Biden told his administration to prepare the executive order to increase these wages. He promised that the order would be presented within his first 100 days

The Center for American Progress Action Fund issued a report that said increasing the minimum wage for contract workers in the government would "help correct long-standing racial and gender disparities since women as well as African American and Latino workers are overrepresented in many service contract industries."