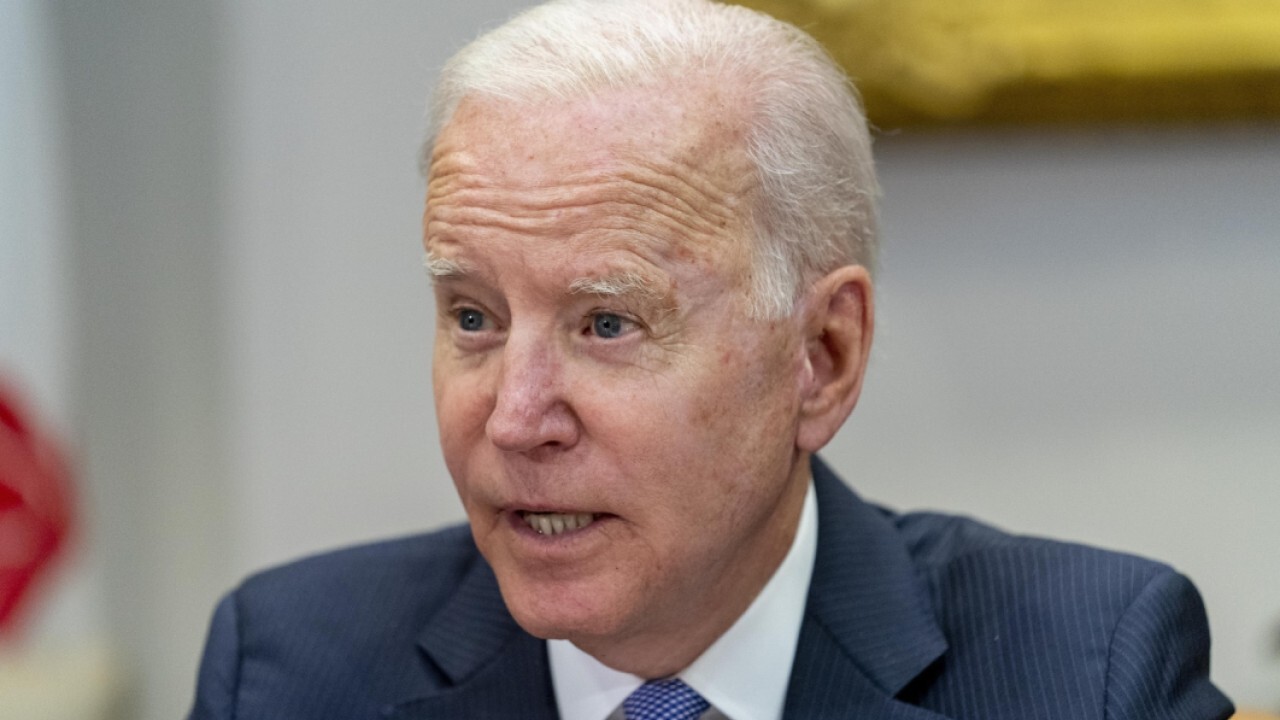 The Biden administration on Friday unveiled plans to expand aid for homeowners with government-backed mortgages, an effort to stave off a wave of foreclosures for Americans who fell behind on payments during the coronavirus pandemic.

The White House announced the new assistance as other pandemic relief programs for homeowners are set to expire: A federal ban on foreclosures will lapse on July 31, while a similar program that granted a reprieve to individuals with mortgages backed by Fannie Mae and Freddie Mac ends on Sept. 30.

The latest steps are intended to allow homeowners who lost their income as a result of the pandemic to extend their monthly government-backed mortgage with lower payments, according to a White House fact sheet.

The three government agencies that back mortgages – the Departments of Housing and Urban Development, Veterans Affairs and Agriculture – will provide homeowners with a roughly 25% reduction in monthly principal and interest payments. The move is designed to bring the options available to homeowners with government-backed mortgages in line with what's offered to homeowners with mortgages backed by Fannie and Freddie.

As the economy continues to rebound from the pandemic and subsequent lockdown measures, administration officials have closely monitored the housing market, which has seen home prices skyrocket in recent months. At the same time, millions of mortgage borrowers are still not out of the woods from the worst economic downturn in decades, raising fears that the market could simultaneously see a housing boom and a housing crisis.

In June, the White House extended the foreclosure moratorium for one final month until July 31 and the forbearance window until Sept. 30. An estimated 7.2 million American households took advantage of the forbearance option over the past 16 months, the administration said.

Lawmakers have cautioned that forbearance is not forgiveness: At some point, homeowners will owe the payments they chose to temporarily suspend.

At the end of the forbearance plan, homeowners will be provided with several options to compensate for the missed payments -- but will not be required to pay everything back all at once in what’s known as a "balloon payment," according to Fannie Mae. Frequently, mortgage lenders will tack on the balance that homeowners did not pay during the forbearance period onto the end of the loan.