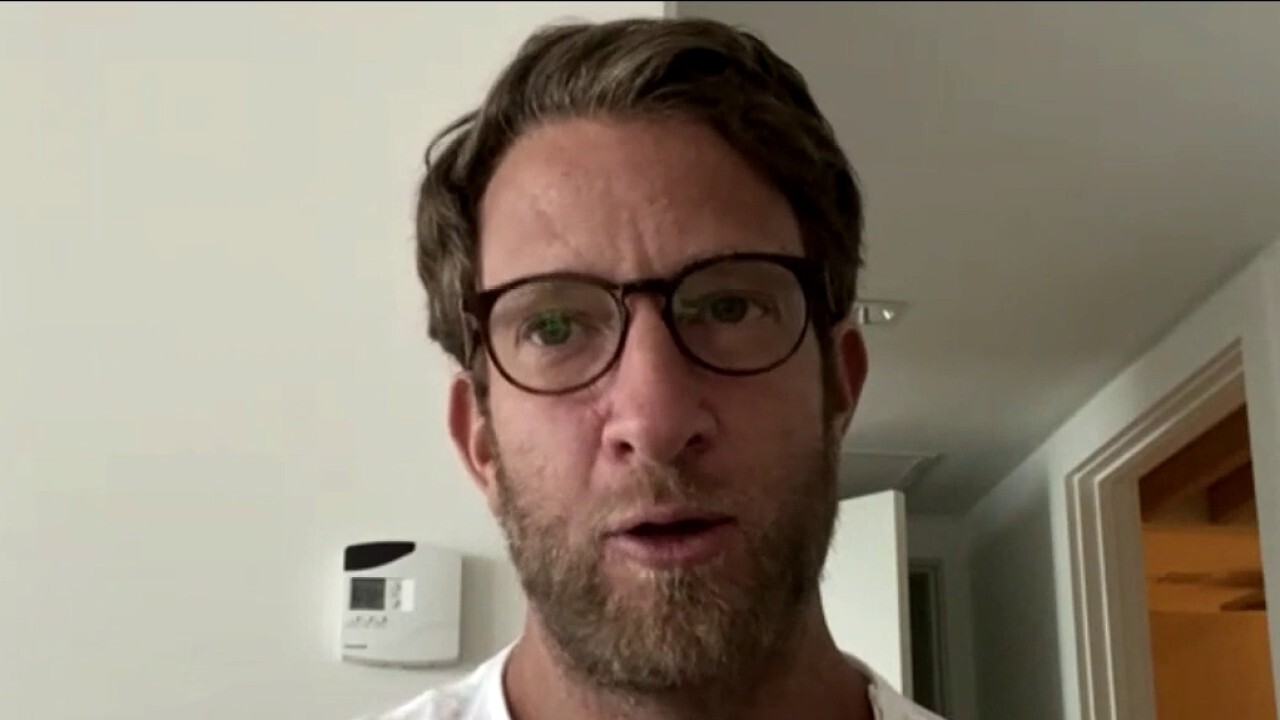 The birth of his daughter should have been a joyous time for Brooklyn bar owner Jonathan Ehrlich — instead, it was nearly the beginning of the end for his beloved watering hole.

"I had quite the f—ing roller coaster," he told The Post.

Molly was born in March 2020, just four days after Gov. Cuomo shut down indoor dining due to COVID-19, closing Ehrlich’s Jackbar in Williamsburg in the process.

Barstool has now given nearly $40 million to almost 400 businesses across the country, after founder Dave Portnoy launched the financial support for small business owners in December.

"With the pandemic, it was tough to see places where the owners had done everything right, and they had decades and decades of hard work ripped from their hands," Portnoy told The Post.

Instead of giving a lump sum, the Barstool fund offers monthly payments, to ensure businesses get continued support. Businesses aren’t supposed to reveal what they received, but got anywhere from $5,000 to $60,000 in total.

"We didn’t want to give these places a one-time check and have them be in the same spot four months later," he said. "We’ve reached back out to ask what they need to keep the lights on so they can be around when the pandemic starts to go away."

Businesses chosen by Barstool had to keep their staffers, and stay up-to-date with rent and overhead costs, including payroll.

In the five boroughs, 13 Manhattan businesses took Barstool’s help, along with five in Queens, four in Brooklyn, two in The Bronx and one on Staten Island.

Here are a few of the city’s Barstool beneficiaries who are holding steady as COVID-19 restrictions are being lifted.

Jackbar offers a unique experience for its patrons: booze and pinball.

But it was almost game over when a fire hydrant out front blocked Ehrlich from having outdoor dining, which is supposed to be 15 feet away from a hydrant.

"I was losing employees going to other businesses that could do outdoor dining and make more money," he said.

That’s when Ehrlich turned to Barstool.

"I worked my whole life to build what I have in the bar," said Ehrlich, whose grandfather owned a chain of restaurants in Brooklyn in the early 1960s called Big Daddy’s. "There’s no job in the world that I’m going to love as much as this one."

Ehrlich, who collects and maintains the pinball machines himself, cites his family, his landlord being lenient on rent and Portnoy as the reasons his business has survived.

Starting in 1888 by German immigrants in White Plains and ultimately moving to Queens in 1950, the current owner of Eddie’s Pickles was determined to keep the business going when he had a chance to buy it in 2018.

"I said, ‘No way, these pickles must live on in New York,’" said Rafal Pisarki, whose company utilizes a lost art of old-world fermentation methods to make their pickles. "I wasn’t going to let this actual taste of New York disappear."

He’s still struggling, even after a handout from Barstool, said Pisarski, who noted many of his former clients closed for good during the pandemic.

"The ones that are coming back, it’s making a difference," said Pisarski, who runs the company with his family, including 1-year-old son Remi, who taste tests their pickles. "Trying to protect yourself and your newborn from this virus, and keeping a business going that has been around for 130-plus years. It was a very tough year."

Returning to normal won’t be easy for Marisa Davis, who helms the 100 percent minority-owned and operated Bronx bar.

Davis reached out to Barstool for help after Gov. Cuomo required bars to serve food if they wanted to stay open, forcing her to hire an extra cook.

"That’s a kumbaya moment where you’re like, ‘I need to ask for help,’" she said. "It costs almost $1,000 a day to keep the lights on, and when you’re not even making $200 for that day, you gotta make some serious decisions."

While the Barstool money has helped, Davis is still struggling. She continues to provide a sanctuary for locals in the neighborhood, and partnered with LGBTQ groups to plan events for Pride Week.

"I grew up on welfare, I know what it’s like to have zero," said Lener, who sold his personal belongings just to keep paying his staff during the pandemic. "If your last dollar gives somebody the ability to be OK, and you have the ability to earn another dollar, then you have to give it."

Lener was already battling adversity when the pandemic hit: construction disrupted business in 2019, and he’s still recovering after being injured in two trip and fall accidents.

"Without [Portnoy] doing what he was doing, I would have never gotten here," said Lener.

Tommy Mulligan’s Irish bar is a family affair, staffed by himself, his daughters, Kelsey, KatieLynn and Patricia, and head chef, Dublin-native Damien Downes. Barstool became a lifeline for the pub, a neighborhood staple for 44 years.

"We weren’t open, and the mailman keeps coming with those bills, no matter what happens," Mulligan told The Post. "We weren’t making any money and we had to do something, that’s when my daughter Katie came to me about Barstool."

The Barstool dough kept Mulligan’s open, funded their takeout efforts when indoor dining was shutdown, and paid for increased seating options with an outdoor deck — one Tommy said will be proudly engraved with the Barstool Sports logo.

Now that business is picking up, KatieLynn Mulligan is grateful to the community around the bar, and to Barstool Sports.

"The elected officials stopped taking notice of the restaurant industry," she said. "We just feel like they could learn a lot from Dave Portnoy."