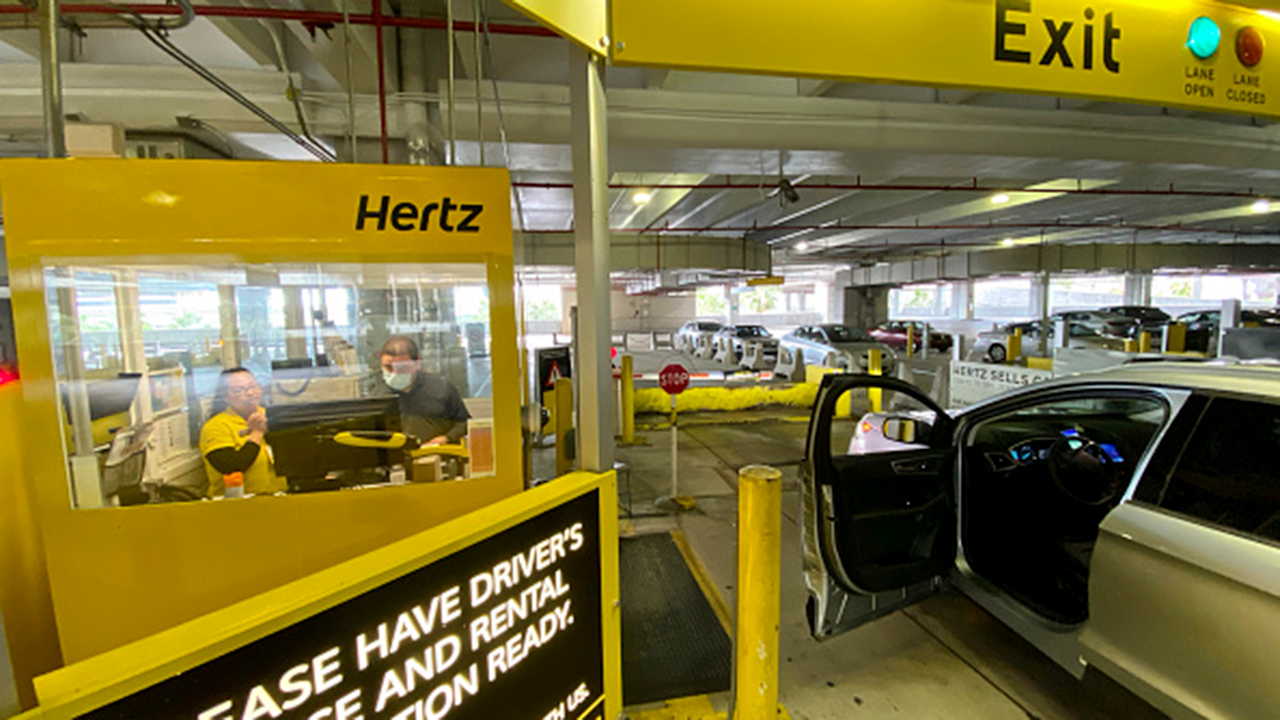 Just months after Hertz Global Holdings Inc. shelled out $16.2 million in extra pay meant to keep executives from leaving as the coronavirus pandemic decimated the travel industry, the car rental company wants to pass out $14.6 million more in bonuses.

Prior to filing for Chapter 11 bankruptcy in May, the company laid off thousands of employees while handing out retention bonuses or “stay pay" to leaders.

HERTZ SOLD $29 MILLION IN STOCK BEFORE SEC STEPPED IN

At the beginning of the month, the company raised $29 million, selling its likely worthless stock before regulators at the Securities and Exchange Commission raised questions.

According to a Saturday report in The Wall Street Journal, retention payments are almost impossible for executives after a company files for bankruptcy.

Although Hertz is concealing much of the information about which employees will get the latest round of cash, Chief Financial Officer Jamere Jackson resigned this month and forfeited his stipend.

Styled as "incentive" bonuses in court documents filed Thursday, the new round of payouts would have to be approved by the judge overseeing Hertz's bankruptcy.

In the proposal, the chief executive officer and 13 other top managers of Hertz Corp. would share as much as $5.4 million, Bloomberg reported Saturday.

If the judge allows a second bonus round, the Journal notes that Chief Executive Paul Stone -- who took the title and a $700,000 “retention bonus” in May -- could be entitled to an extra $1.6 million.

Hundreds of employees under Stone could also be given money under the incentive plans, with executives and senior management getting payments in the range of $10,000 to $15,000.

While "retention" bonuses were banned by Congress 15 years ago, bankruptcy lawyers began crafting incentive programs to maneuver around the ban.

Performance rewards have since been routinely approved -- in many cases, over the protests of federal bankruptcy watchdogs.