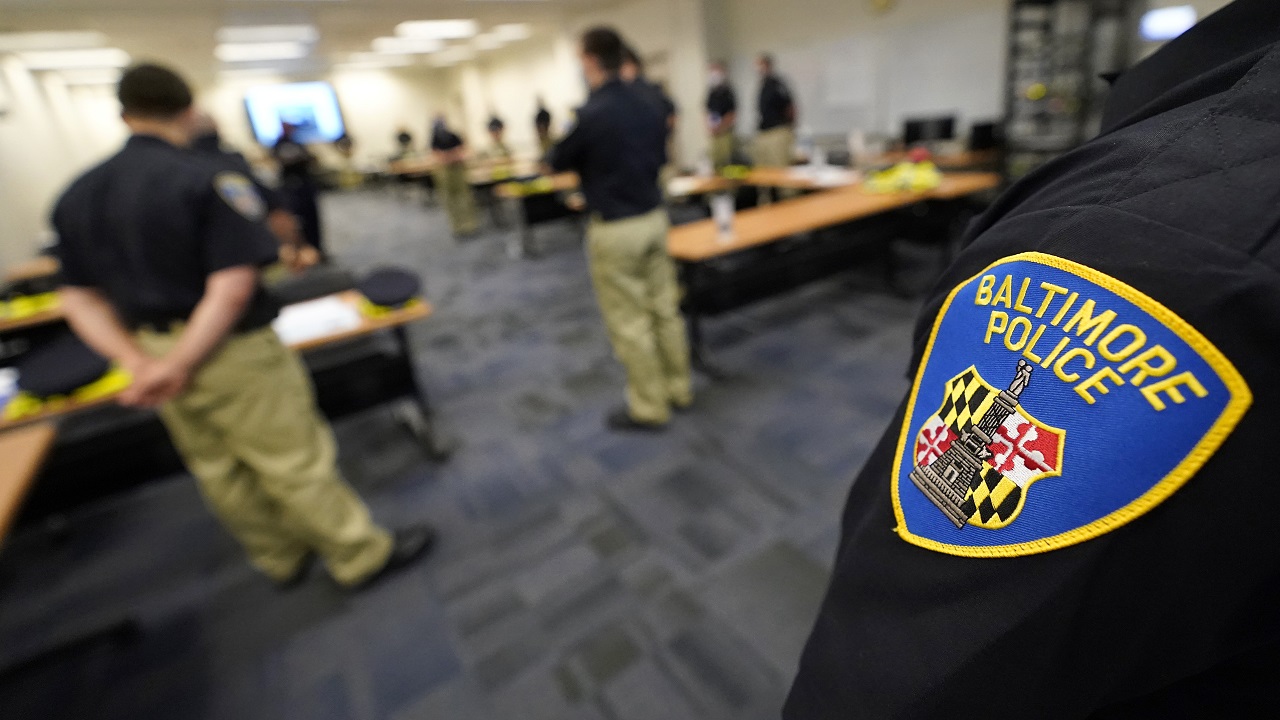 More than three dozen businesses in Baltimore’s Fells Point are threatening to withhold tax and permit payments amid "chaos and lawlessness" that they say has been "going on for far too long," according to local reports.

The coalition of 37 businesses sent a letter Tuesday to officials, including the mayor, council president, police commissioner and state’s attorney, complaining about illegal alcohol and drug sales, public drinking, poor trash pickup and parking enforcement, and other problems, according to several local reports.

They are calling for Baltimore officials to restore "basic and essential municipal services."

"[W]e are fed up and frustrated, and we now realize that nothing will change unless we demand action," the letter states, according to local affiliate FOX Baltimore.

The demands come days after three people were shot June 6 in the historic waterfront neighborhood known for its vibrant nightlife.

"What is happening in our front yard — the chaos and lawlessness that escalated this weekend into another night of tragic, unspeakable gun violence — has been going on for far too long," the letter states.

The letter describes how brazen offenders are scaring off potential customers, according to The Baltimore Sun. The group said drug dealing, prostitution, illegal alcohol sales and violence is plaguing the area.

"These are not concealed, clandestine operations by sophisticated gangs with suppliers and lookouts. These are brazen individuals who conduct their business in plain sight because they know Baltimore City will do nothing to prevent or punish them," the letter states. "This hurts the family fabric and tourist value of the community."

"The Mayor is working tirelessly to hold people committing violence accountable, remove violent offenders from our streets, and identify illegal firearm traffickers so Baltimore residents can enjoy a night out without fear of endangerment," Harris said in the statement, obtained by The Sun.

Shortly after the letter was disseminated, city officials held a virtual town hall "for an open dialogue on ideas, comments and concerns regarding the neighborhood."