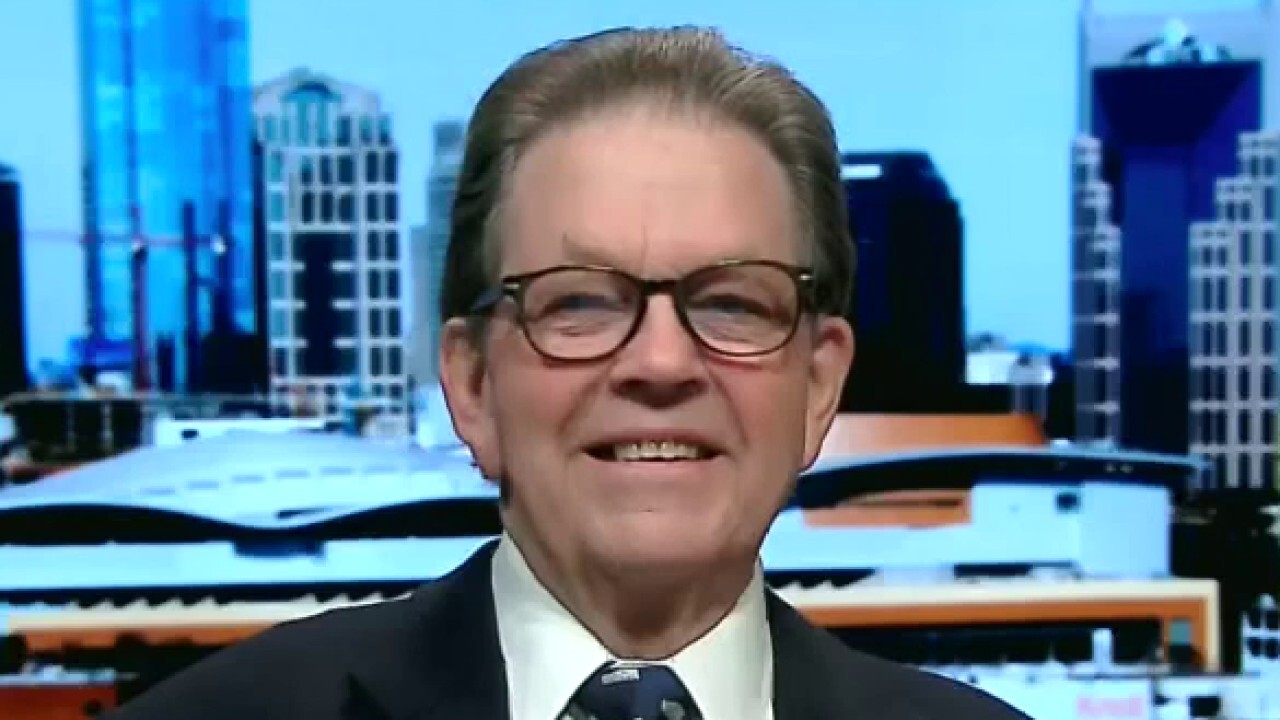 Art Laffer's supply chain fix: Get government out of the way

In an interview with "Varney & Co." Tuesday, former Reagan economist Art Laffer called on the Biden administration to get out of the way of the supply chain crisis, arguing the administration's economic policies are causing the problem instead of solving it.

ART LAFFER: I'd follow Reagan's advice: Don't just stand there, undo something. Get them out. Stop paying people not to work. Get the government out of the process and that thing will clear up very quickly. That's exactly what needs to be done. It's the government that is causing the supply chain problem. It's not the solution, it's the cause. And the same thing with rapid testing and all the other things. The one thing that Trump knew how to do was get production to work correctly. And when he put through that operation to get it – Warp Speed, to get it, it worked because he worked with the markets — not against them. 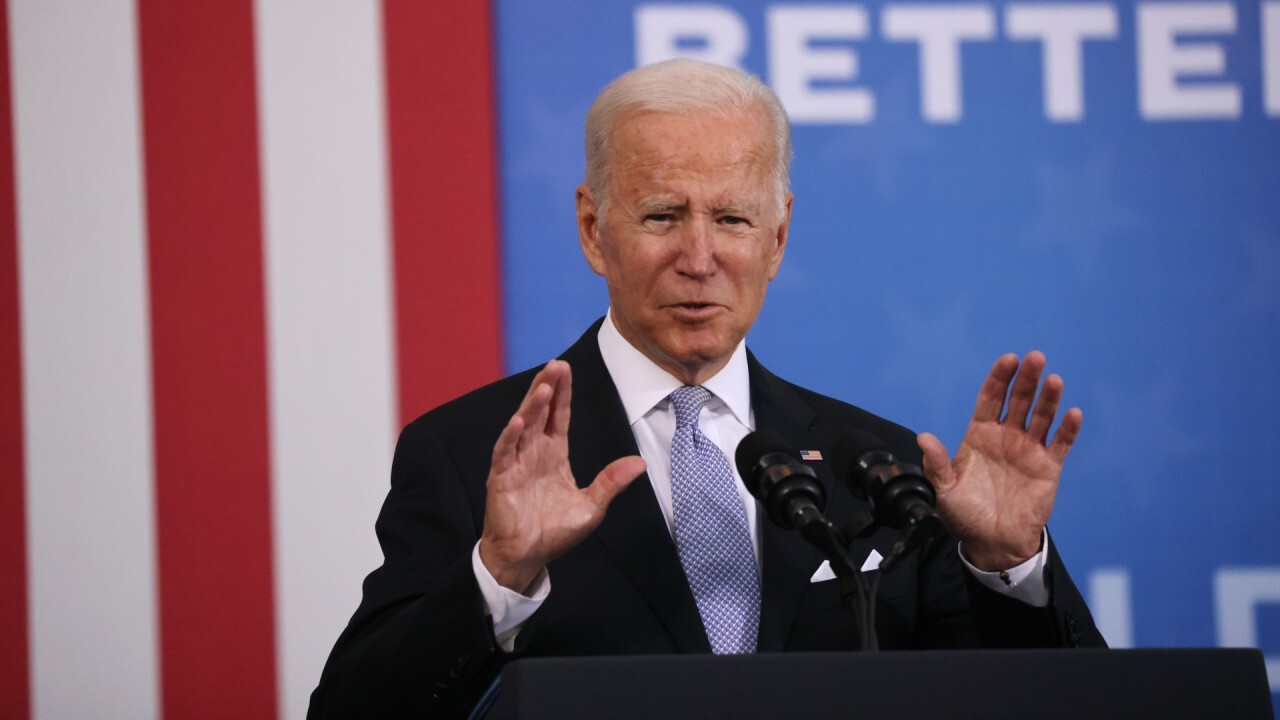 Government needs to get out of the way fix supply chain crisis: Art Laffer