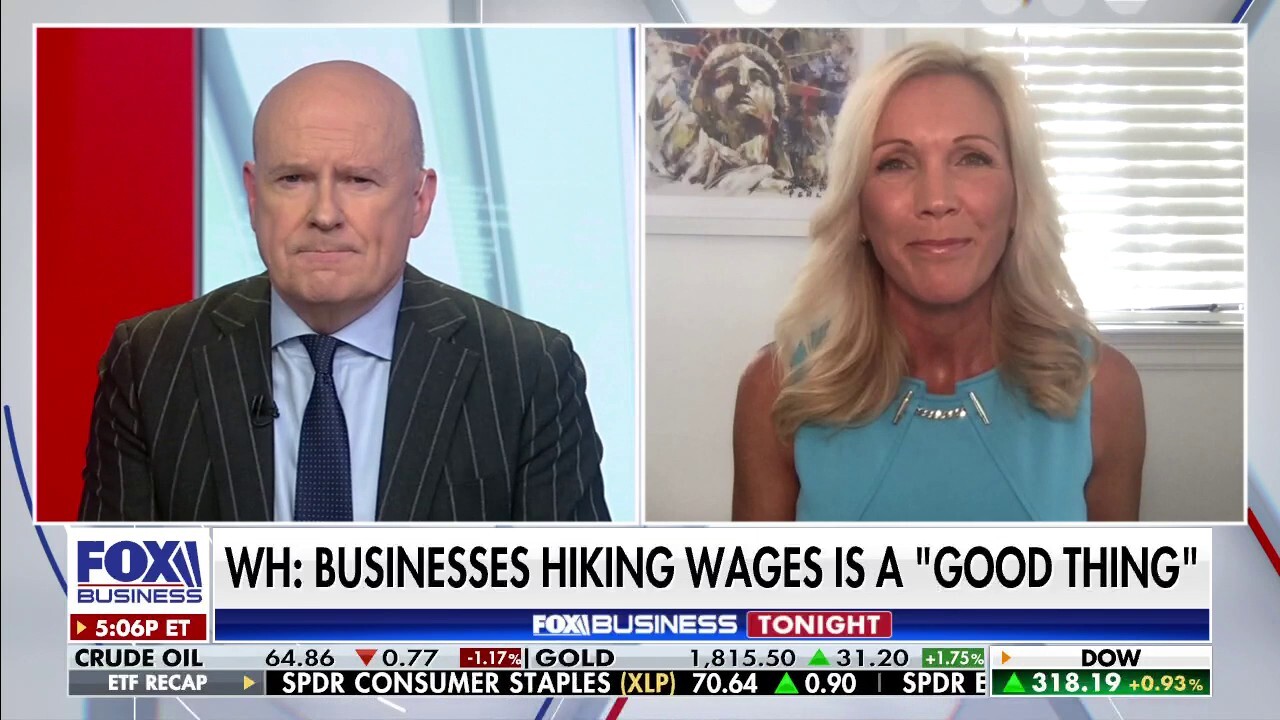 America's employers will likely report another month of robust hiring in April, reflecting the economy's steady rebound from the coronavirus recession.

The government will issue the monthly jobs report Friday morning.

The Labor Department is expected to say the U.S. economy added 978,000 new nonfarm jobs last month. That would be the fourth straight month of gains and the highest since August.

It would top the much stronger-than-expected increase of 916,000 jobs in March. The unemployment rate is also anticipated to decline for a fourth month to 5.8%, the lowest since March 2020.

Most of the hiring represents a bounce-back after tens of millions of jobs were lost when the pandemic flattened the economy 14 months ago. Even if economists’ estimate for April hiring proves accurate, the economy would remain about 7 million jobs short of its pre-pandemic level.

With viral cases declining, consumers spending again and more businesses easing restrictions, optimism about a sustained recovery is rising. Americans are, on average, flush with cash, thanks in part to $1,400 stimulus checks that have gone to most adults and to savings that many affluent households managed to build up during the coronavirus pandemic.

And most economists expect outsize job growth to continue in the coming months as vaccinations are widely administered and trillions in government aid spreads through the economy.

Other labor-related reports issued this week add to the optimism.

The number of Americans filing for unemployment benefits for the first time fell to a new pandemic low last week. Figures released Thursday by the Labor Department show that applications for the week ended May 1 fell to 498,000 from a revised 590,000 a week earlier.

Still, one unusual factor might have kept a lid on job growth in April: Some employers would have hired more workers, if only they could find them. There have been complaints from businesses — notably restaurants, bars and hotels as well as some manufacturing and construction companies — that the economy is recovering so fast that there aren't enough applicants to fill their open jobs.

The number of open jobs is now significantly above pre-pandemic levels, though the size of the labor force — the number of Americans either working or looking for work — is still smaller by about 4 million people.

Still, some economists say employers will have to offer higher pay to draw more people back into the job market.