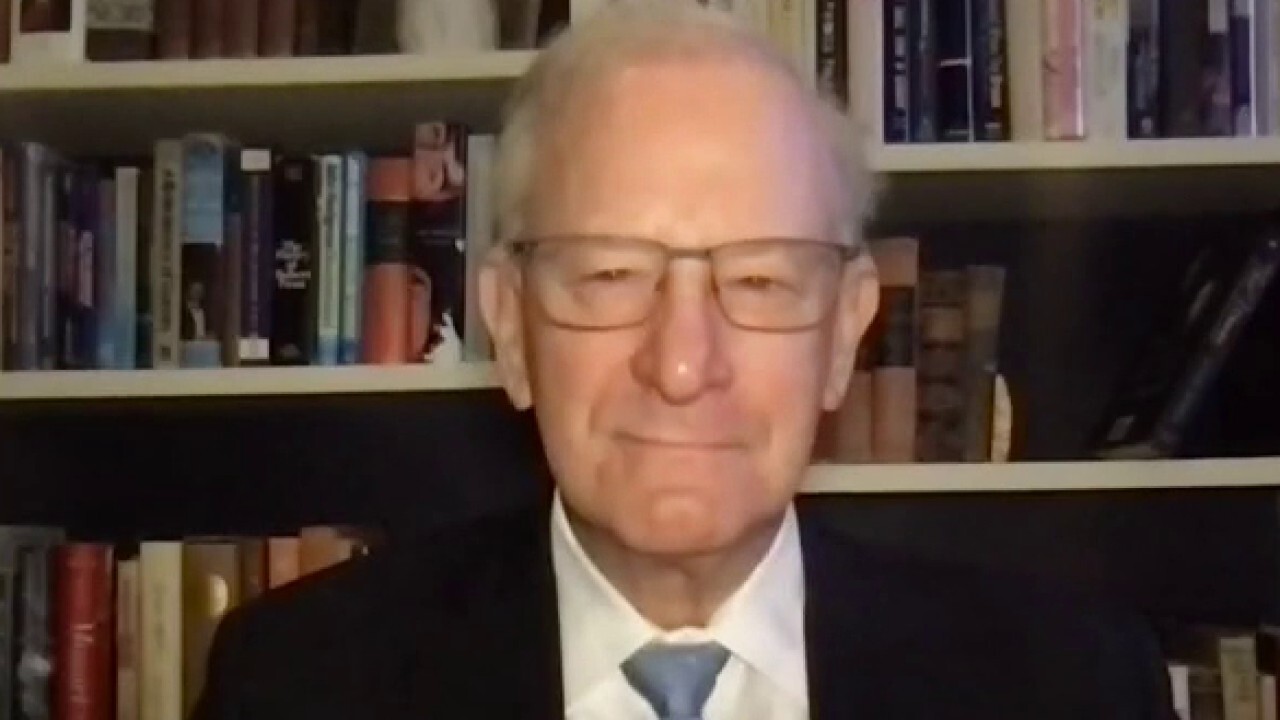 Americans' inflation fears held steady for the first time in months in December, although concerns over rising prices remained at a record high, according to a key Federal Reserve Bank of New York survey published Monday.

The median expectation is that the inflation rate will be up 6% one year from now, the highest level for the gauge since its launch in June 2013, according to the New York Federal Reserve's Survey of Consumer Expectations. Inflation expectations over the next three years also remained unchanged at 4%.

"Median inflation uncertainty—or the uncertainty expressed regarding future inflation outcomes—decreased at the short- and medium-term horizons, retreating from their series highs recorded in November," the report said.

Although consumers are braced for the highest inflation levels in nearly a decade, they expect things like gasoline, food and college tuition to get cheaper over the next year. Their expectations for the price of medical care and rent remained unchanged.

The survey plays a critical role in determining how Fed policymakers respond to the recent inflation spike. That's because actual inflation depends – at least in part – on what consumers think it will be. It's a sort of self-fulfilling prophecy – if everyone expects prices to rise by 3% in the year, that signals to businesses that they can increase prices by at least 3%. Workers, in turn, will want a 3% pay raise to offset the rising costs.

This is about well-anchored inflation expectations," Fed Vice Chairman Richard Clarida said during a question-and-answer session at the Cleveland Fed two weeks ago. "Getting actual inflation down close to 2% is going to be an important part of keeping those expectations anchored."

Fed Chairman Jerome Powell has already signaled the U.S. central bank plans to speed up its withdrawal of support for the U.S. economy in order to combat inflation, which has been higher and longer-lasting than policymakers initially expected. Minutes released last week from the Fed's December meeting showed that officials discussed the possibility of a faster interest rate hike as the inflation burst forces them to readjust policy.

"It may become warranted to increase the federal funds rate sooner or at a faster pace than participants had earlier anticipated," the minutes said. Central bankers projected during the meeting that they would raise rates as many as three times in 2022. Economists think those increases could begin as soon as March, once the Fed concludes its massive bond-buying program.

A Labor Department report last month revealed that the price of consumer goods rose by 6.8% in November from last year, the fastest pace since June 1982 – all but solidifying the Fed's plans to accelerate its tapering timeline.

"[The] consumer price data, with annual inflation reaching a near 40-year high of 6.8%, greatly increase the pressure on the Federal Reserve to wind down its asset purchase program even more quickly than previously communicated and bring interest rate hikes forward to the first half of 2022," said Matthew Sherwood, global economist at the Economist Intelligence Unit.