American capitalism has been under siege. Forced shutdowns and restrictions have dominated economic life.

Massive spending by Congress and the Federal Reserve have ballooned the size and reach of government spending. And as new cases surge in several states, politicians are gearing up for more interventions.

HOW DO YOU GET HEALTH CARE COVERAGE IF YOU LOSE YOUR JOB?

The power grab by Congress and some state and local governments has been massive. But that doesn’t mean Americans have made peace with it.

More and more, quite the opposite appears to be true.

The pain and confusion caused by the government’s heavy-handed coronavirus response has clarified the stakes of abandoning the private sector to heavier government control. We’re no longer debating what walking away from capitalism looks like in theory. We’ve seen it in practice, and it’s reawakened an appreciation for economic liberty. 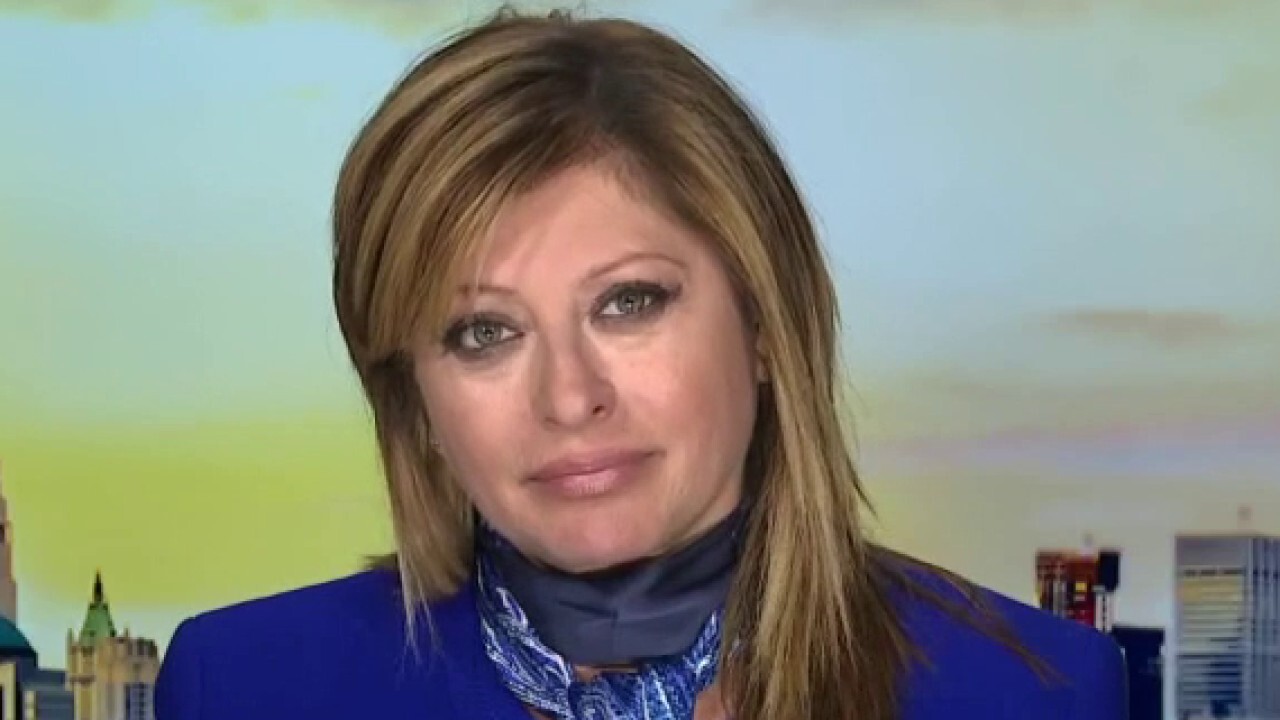 Critics of capitalism have preached a world of enlightened political leaders reforming and regulating businesses to focus on the common good. But what we’ve seen in practice during the coronavirus response are arbitrary decisions that show little regard for the lived reality of average Americans.

US ECONOMIC RECOVERY FROM CORONAVIRUS PANDEMIC WILL TAKE 'SOME TIME,' FED'S EVANS SAYS

Most Americans on lockdown can’t work from home and they can’t get by on stimulus checks. Small businesses don’t have the time, expertise, and political connections to navigate government grants and loans that big companies can access with ease. And they can’t compete with unemployment programs that make it more financially beneficial for their workers to stay home than go back to work.

Capitalism may have been under siege of late, but it’s painful absence re-awakened our appreciation for the value of being able to work free from onerous government restrictions.

“Essential business” may be a neat and tidy label for politicians and bureaucrats, but it shows callous disregard for the millions of workers whose “nonessential” work is critical to their family’s well-being.

Beginning in late April and into May, cities and states slowly began to loosen their grip on the economic restrictions that kept people from work. It was an inch of freedom, but Americans turned it into a mile of good economic news, rehiring workers by the millions in both May and June and getting back out to support local businesses in their communities as spending soared.

Both employers and consumers have demonstrated a remarkable pent up energy to get out from under government restrictions and move beyond government relief. To a cooped-up world, the return of economic freedom was a welcome breath of fresh air.

Unsurprisingly, coronavirus case counts and infection rates have surged in different spots across the country as people resume normal life activities. And, unsurprisingly, that has stoked speculation that a return to forced shutdowns might soon follow.

But if America’s experience with a shutdown economy has done anything, it’s made more of us more wary than ever of handing over control of our livelihoods to the state. We’ve seen the material, emotional, and relational toll on our friends and loved ones when people have been sidelined from work with no end in sight, dependent on the whim of politicians.

Most people recognize that physical health and financial health are both integral parts of what makes families and communities work. Sometimes one comes at the expense of the other, but ultimately neither can thrive without the other.

Capitalism may have been under siege of late, but it’s painful absence re-awakened our appreciation for the value of being able to work free from onerous government restrictions.

Nothing will be simple as we contend with effects of coronavirus in the weeks and months ahead. Sacrifices and trade-offs will be inevitable—Americans know this. But we also know, and will expect our elected leaders to understand, that no amount of government control and largesse can replace the purpose and hope of earning a living.

Professor Brian Brenberg is Chair of the Program in Business and Finance and Executive Vice President at The King’s College in Manhattan. Follow him on Twitter: @BrianBrenberg.