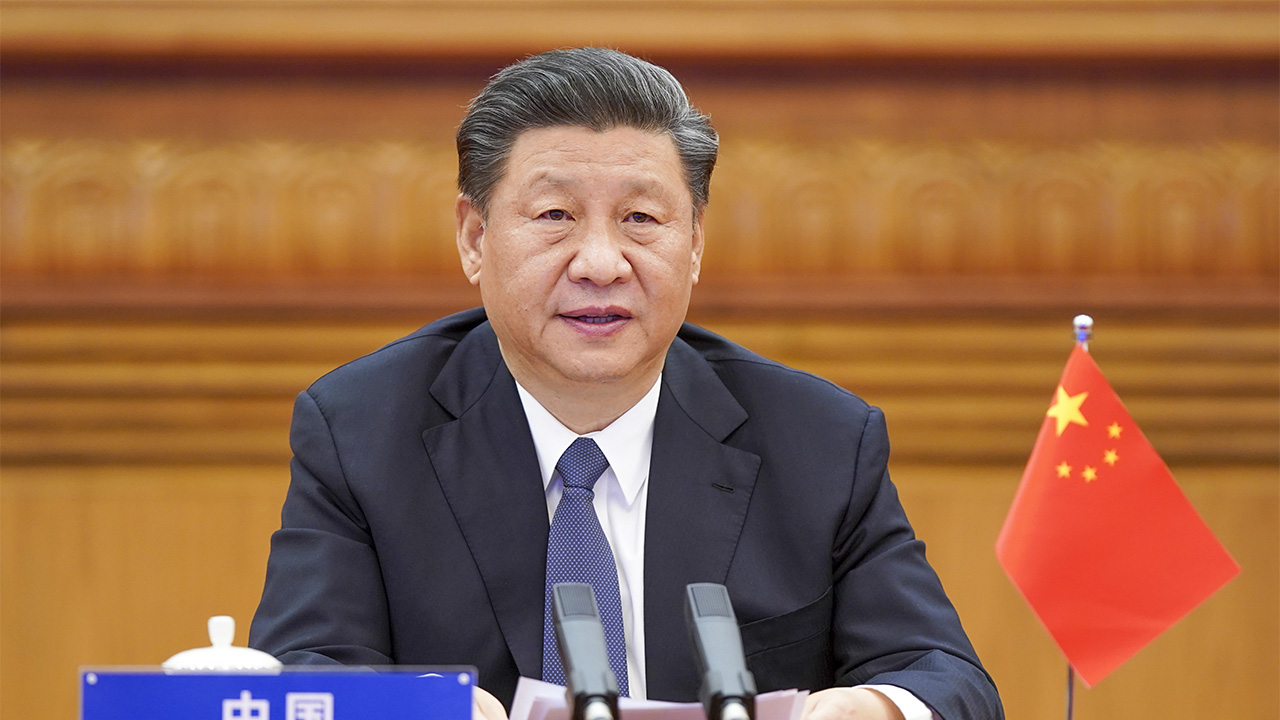 For decades, Chinese leaders embraced foreign investments and exports to power China’s economy. Now, with the world in recession and U.S.-China tensions deepening, President Xi Jinping is laying out a major initiative to accelerate China’s shift toward more reliance on its domestic economy.

In a series of speeches to senior government officials since May, Xi has trotted out the new strategy, translated as “domestic circulation,” prioritizing domestic consumption, markets and companies as China’s main growth drivers. Investments and technologies from overseas, though still desirable, would play more of a supporting role.

The concept remains vague in detail, and the notion of empowering Chinese consumers in particular has been around for some time.

As with many top-level slogans in China, Xi’s new development model is meant to guide policy makers and local leaders and result in meaningful changes. The goal is to make China far less dependent on foreign firms, technology and markets, though doing so won’t be easy, especially at a time when entrepreneurs are unwilling to expand and households are cutting back on spending.

Detailed policies, Chinese officials say, will be fleshed out in an October meeting of the ruling Communist party’s 370 or so top officials, known as a plenum, when they gather to discuss an economic blueprint for the next five years starting in 2021.

Behind the inward-looking pivot, the officials say, is a realization in Beijing that fraught relations with much of the developed world are here to stay. President Trump’s trade war of the past two years has already led China to pour resources into its own research labs, universities and companies to try to wean the country off its addiction to foreign technologies like American semiconductors.

While the moves have helped China somewhat, they haven’t gone far enough, the officials say. The domestic-circulation policy would expand the push, including by encouraging Chinese consumers to buy more products China currently exports, even though Chinese income levels remain below those in more-developed countries.

The mission is becoming more important as Chinese companies come under pressure from Washington and get shut out of foreign markets. The U.S. has threatened bans on Bytedance’s TikTok app and Tencent Holdings Ltd. ’s WeChat. Because of U.S. sanctions, Huawei is running out of processor chips to make smartphones and will have to suspend production of its own most advanced chips, the company warned late last week.

The coronavirus pandemic, meanwhile, has caused many countries to rethink their reliance on Chinese suppliers, causing some manufacturers to consider moving operations elsewhere. A March survey by UBS Group of Japanese, Korean and Taiwanese companies that produce in China and sell to the rest of the world found that 85% had already relocated or intended to shift some capacity out of China.

The emphasis on domestic circulation shows that “the Chinese government is not optimistic about the external environment it faces in the medium term,” said Zhang Ming, a senior economist at the Chinese Academy of Social Sciences, a government think tank.

More inward-turning policies will likely make foreign businesses—already facing restrictions on market access and pressure to transfer technology in China—feel more unwelcome. But Beijing figures China’s huge market will remain a draw. According to a new survey by the U.S.-China Business Council, 83% of more than 100 member companies in manufacturing, services, energy and agricultural sectors count China as either the top or among the top five priorities for their global strategies.

Leading development of Xi’s new model is Vice Premier Liu He, the Chinese president’s point man on economic policies and his chief trade negotiator with Washington, according to the Chinese officials.

A party loyalist who also has a pro-market reputation among his colleagues and Western peers, Liu had championed policies in past years that squeezed some private businesses to rein in excess production of steel and other products. Less-innovative state firms often benefited as a result.

Now,  Liu appears to be trying to use the new development agenda endorsed by his boss to push through changes he couldn’t achieve before, the officials say, including some that could make more credit available to private companies. But he has to balance that push with the need to adhere to  Xi’s emphasis on state control.

He has instructed China’s securities regulators to speed up plans to make mainland stock markets a more viable source of funding for Chinese companies, especially those in technology.

More public offerings, such as one by Semiconductor Manufacturing International Corp., are being planned. The Shanghai-based chip maker—which got its initial public offering approved by regulators within days as opposed to months, as has been more common in China—saw its stock surge more than 200% in its debut last month in a new market known as China’s answer to Nasdaq, called STAR board.

Liu has also been involved in getting various levels of government to identify what authorities call choke points: companies and industries at risk of collapse if they are targeted for U.S. sanctions. Those believed to be especially vulnerable, including private firms, could get more government financing for research and development.

Dan Wang, an analyst at research firm Gavekal Dragonomics, said Chinese firms like SMIC, HiSilicon, a Huawei subsidiary, and Yangtze Memory Technologies Co., have “made credible gains” in designing and manufacturing chips over the past year. SMIC, he said, is about five years behind the world’s most advanced foundry.

PPP RESPONSIBLE FOR ‘MAJORITY’ OF JOBS CREATED SINCE MAY, SBA ADMINISTRATOR SAYS

China has reduced its dependence on foreign countries in other ways, too. Chinese exports contributed to 18% of the country’s gross domestic product last year, down from more than a third a decade earlier, though that was largely due to rising living standards, which increased domestic spending.

To further stand on its own, economists say, China needs to boost incomes, incentivize private firms and implement other structural changes. However, efforts to promote the private sector are likely to run up against Beijing’s goal of expanding the state sector, the foundation of the party’s rule.

“Xi has made it imperative to make the state sector bigger, stronger and better,” says a Chinese official involved in policy making. “That will never change.”

The biggest priority, for now, is reviving growth after a near economic standstill brought on by the pandemic. Policy makers have been turning to the old playbook of increasing spending on big-ticket infrastructure projects, especially next-generation mobile networks. There is more, not less, emphasis on strengthening the state sector as authorities seek to create more national champions to compete with the U.S.

In the latest reshuffle of senior government posts, Xiao Yaqing, former chief regulator of big state-owned enterprises, late last month was appointed the head of the Ministry of Industry and Information Technology, China’s agency at the forefront of the high-tech race with the U.S.

In a July meeting with corporate leaders, including private and state firms, Xi expressed hope the companies would step up in the country’s confrontations with the U.S.

“We must gradually form a new development pattern with the domestic circulation as the main body,” the Chinese leader said.