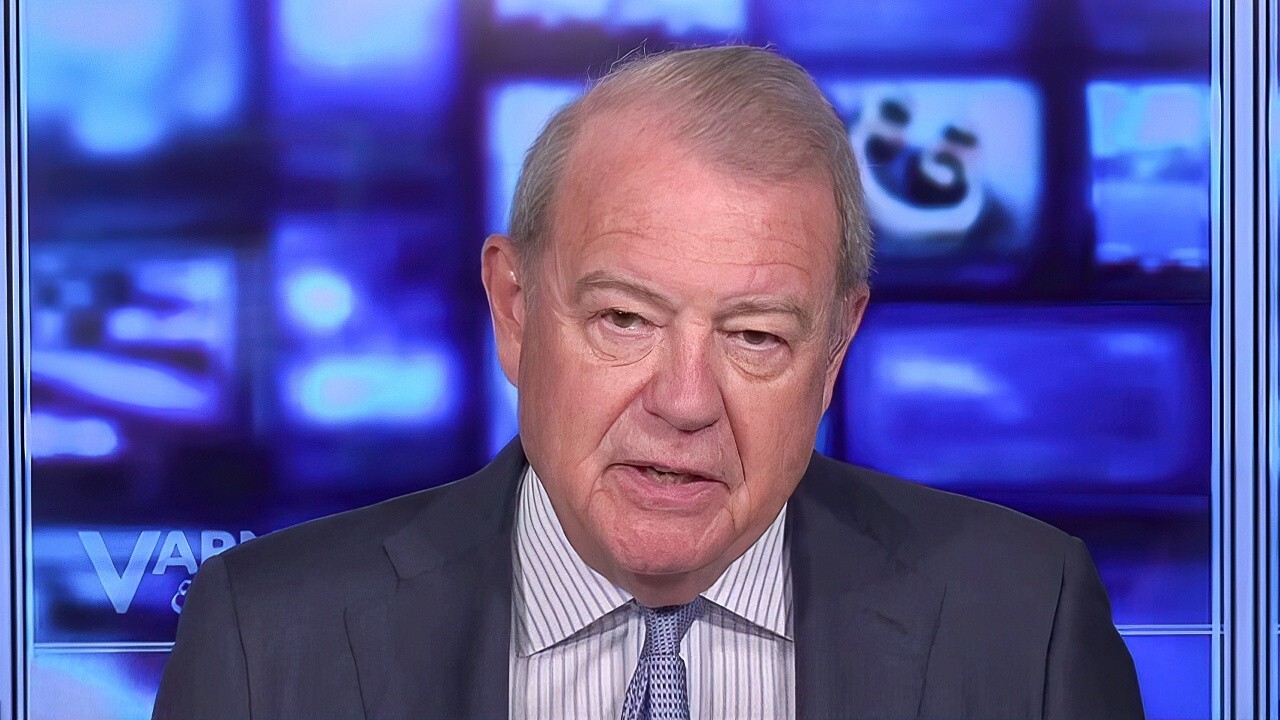 STUART VARNEY: I have to admit to being exasperated by Elon Musk.

On the one hand, he is a genius and has worked wonders creating a global car company, a tunneling company and a breakthrough, private enterprise, space operation.

The man ranks right up there with Steve Jobs!

So what an Earth is he doing fooling around with a joke coin, otherwise known as dogecoin?

Last weekend in his appearance on "Saturday Night Live," musk dismissed doge as ‘a hustle.’ But last night he offered it some support, suggesting it would ‘improve system transaction efficiency.’ Dogecoin gained 25% in minutes!

Months ago his car company, Tesla, bought one and a half billion dollars worth of bitcoin. Then he seemed to retreat, suggesting that crypto mining is bad for the environment!

He loves bitcoin then retreats. He dismisses dogecoin then promotes it! What’s going on?

Ok here is a personal opinion:

Secondly, he’s a natural-born showman and he uses his talent and his gigantic wealth to attract attention. He loves it. And it works.

He’s a colorful character, dominates the news and moves markets. But what he’s doing to the financial markets worries me. What does it tell you about the financial system when a multibillionaire can put out a couple of tweets about a joke cryptocurrency and move hundreds of billions of dollars.

It tells me that there is a lot of money out there right now, and we are easily manipulated.

Blockchain technology may well be a big part of the future. But when you promote a joke as an investment, you‘ve lost me.