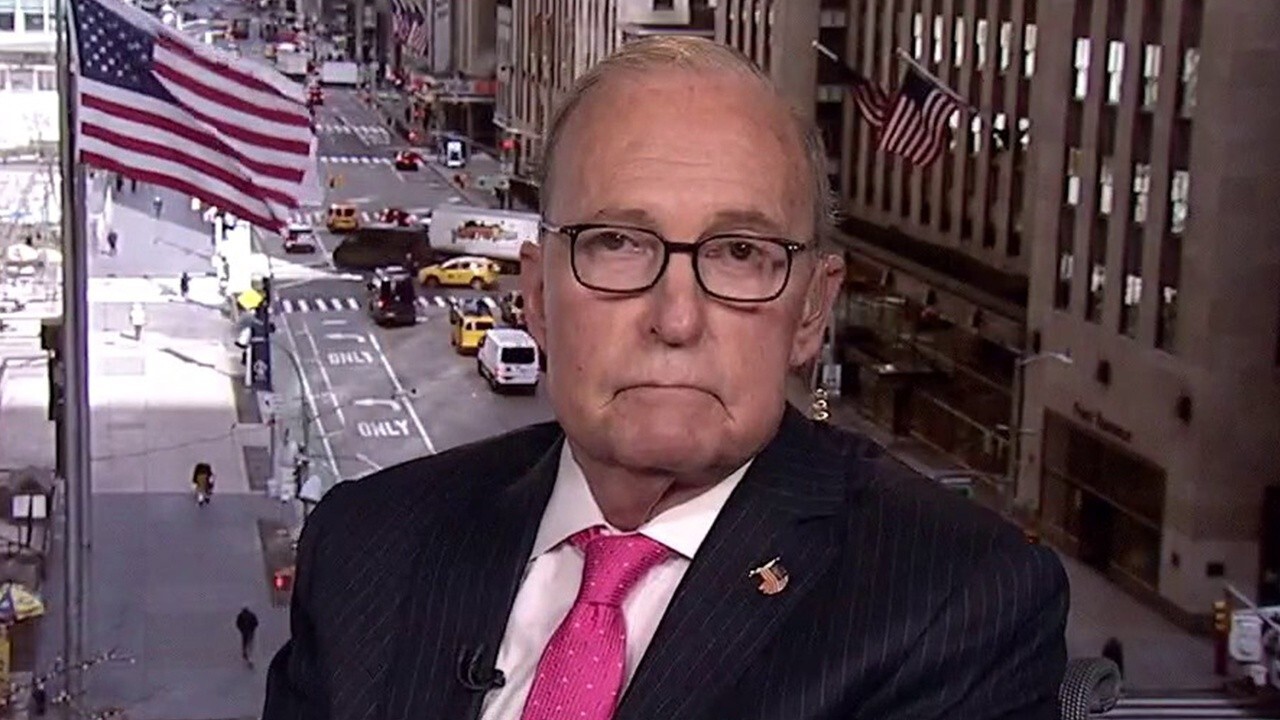 Rush Limbaugh, the monumentally influential media icon who transformed talk radio and politics in his decades behind the microphone, helping shape the modern-day Republican Party, died Wednesday morning at the age of 70 after a battle with lung cancer, his family announced.

Most recently Limbaugh received the Presidential Medal of Freedom from former President Trump.

FOX Business takes a look at the tributes coming in from the business and political community starting with Trump himself.

The great Rush Limbaugh has passed away to a better place, free from physical pain and hostility. His honor, courage, strength, and loyalty will never be replaced. Rush was a patriot, a defender of Liberty, and someone who believed in all of the greatness our Country stands for. Rush was a friend to myself and millions of Americans—a guiding light with the ability to see the truth and paint vivid pictures over the airwaves. Melania and I express our deepest condolences to his wonderful wife, Kathryn, his family, and all of his dedicated fans. He will be missed greatly.

"Laura and I are sorry to learn that Rush Limbaugh has passed away. A son of Cape Girardeau, Missouri, Rush rose as a pioneer of talk radio starting in the 1980s, and was a friend throughout my Presidency. While he was brash, at times controversial, and always opinionated, he spoke his mind as a voice for millions of Americans and approached each day with gusto. As he battled hearing loss and cancer late in life, he was sustained by the support of friends and family, his love of sports and rock and roll, and his belief in God and country. Rush Limbaugh was an indomitable spirit with a big heart, and he will be missed."

Fox News contributor and Parler co-owner Dan Bongino tweeted: "Rush changed my life" and that "The world is going to be a different place without him."

Former U.S. Ambassador to the United Nations Nikki Haley praised Limbaugh for his influence on conservatives.

Mick Mulvaney, Trump's former Chief of Staff, reminisced that he began listening to Rush in college...

Monica Crawley, who most recently worked with former U.S. Treasury Secretary Steven Mnuchin, is "heartbroken" over his passing.