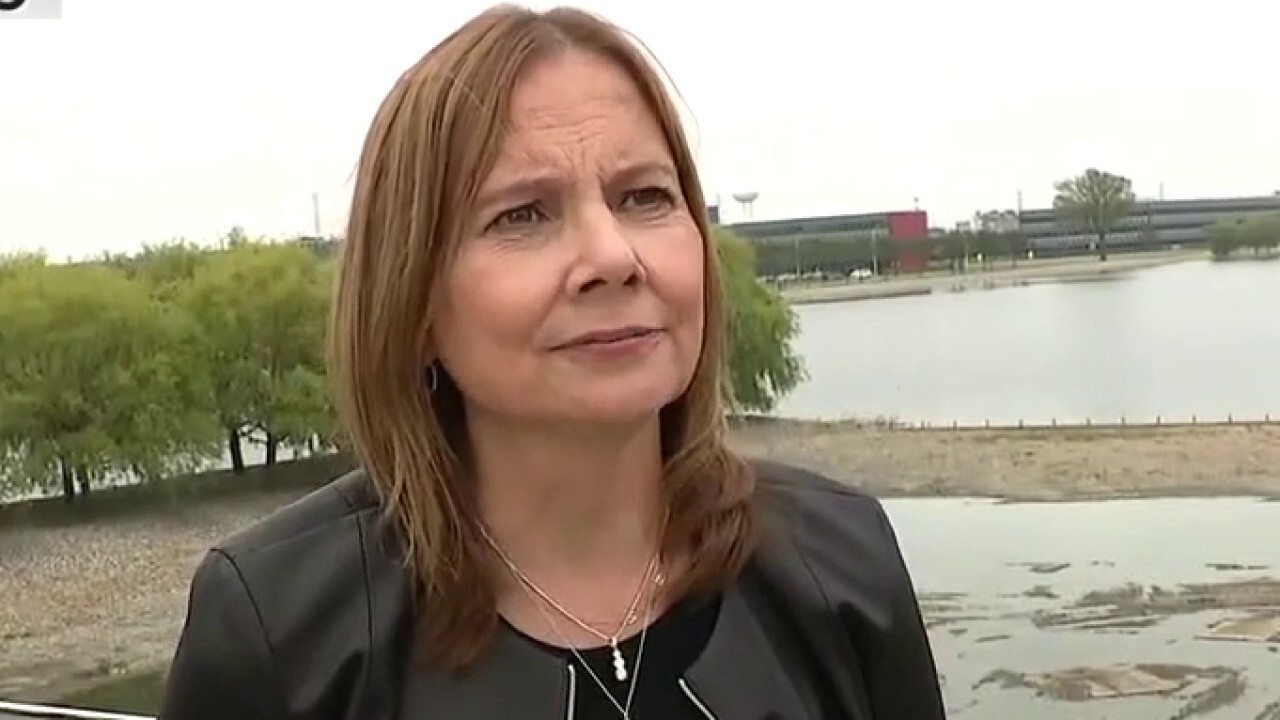 General Motors CEO Mary Barra discussed the impact of the computer chip shortage on Wednesday in an interview that aired on "Cavuto: Coast to Coast," acknowledging that the company was recently hit hard, but noted that she expects "improvement in fourth quarter."

"In the third quarter we were hit maybe harder than most because some of the specific facilities in Malaysia were heavily impacted by COVID," Barra told FOX Business correspondent Grady Trimble ahead of the company’s two-day investor event in suburban Detroit.

"We had a team of people there. We shared our safety protocols to enable them to safely get people back to work and that’s why we have confidence as we move forward [that] we’ll start to see more and more recoveries."

She then noted that she anticipates continued improvement into 2022.  Barra also stressed the importance of making sure the company has a "strong supply" long term "because we see tremendous growth."

On Friday, automakers reported pretty poor numbers, with GM saying its deliveries were off nearly 33% from July through September of last year.

Barra also discussed the electric vehicle push on Wednesday. The Detroit automaker promised to double its annual revenue by 2030 with several new electric vehicles, profitable gas-powered cars and trucks, as well as services such as an electronic driving system.

Ultra Cruise, GM’s next generation of electronic hands-free driver-assist system will be able to take on 95% of driving tasks. The system is expected in selected Cadillac luxury vehicles in 2023, according to the company.

The company will also offer its less sophisticated "Super Cruise" driver-assist system and Barra reportedly said it will be available in 22 vehicles by 2023.

Some of the company’s electric vehicles include a Chevrolet small SUV that will cost around $30,000 as well as electric trucks from Chevrolet and GMC, crossover SUVs from Buick, and luxury vehicles from Cadillac.

"GM is transitioning from an automaker to a platform innovator," Barra told Trimble.

"We have some of the most beautiful vehicles we’ve had on the road in my career, but then also being able to have a complete software and services business on top of that, opens up tremendous growth with a very different margin structure," she added. 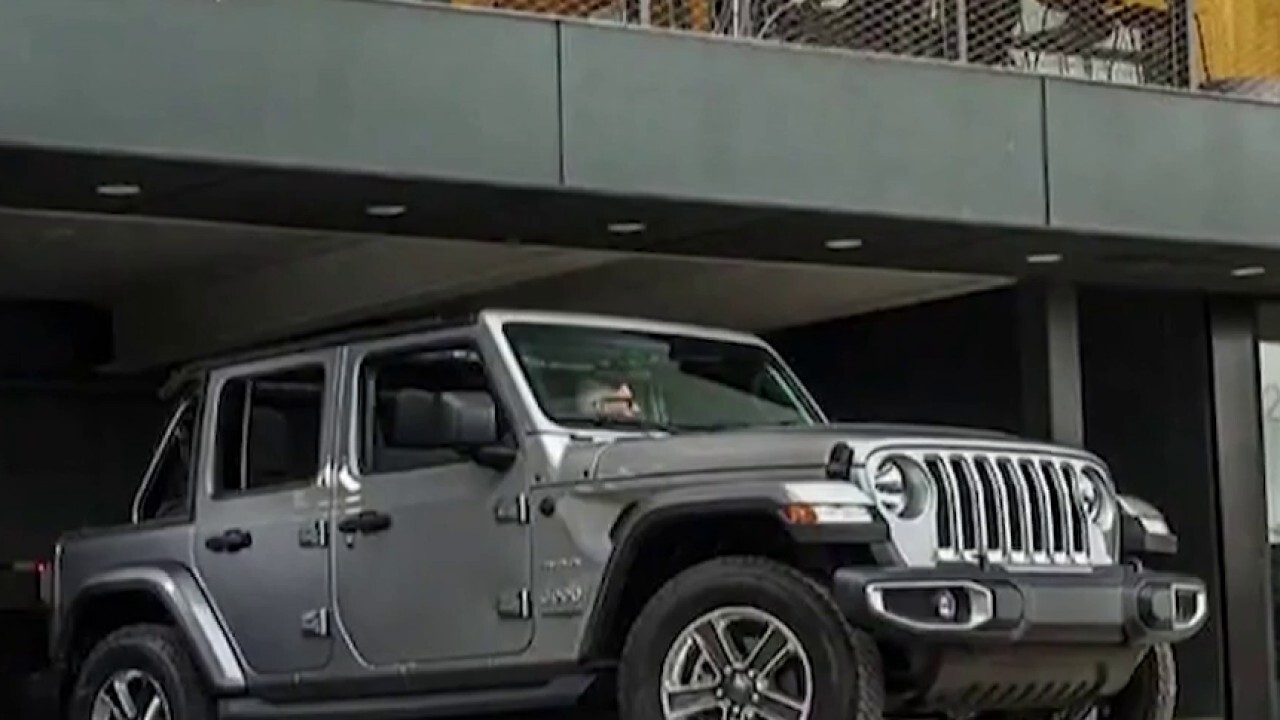 GM plans to spend $35 billion to roll out more than 30 new battery vehicles around the world by 2025. The company has set a goal of selling only electric passenger vehicles by 2035 and Trimble noted on Wednesday that the company is still on track to meet that goal, according to Barra.

More than half of GM’s North American and China factories are expected to be capable of making electric vehicles by 2030, according to the company.

GM pledged to surpass Tesla and become the electric vehicle market share leader in America, although a time frame was not specified.

However, Barra did note that GM would have a strong portfolio of affordable electric vehicles as well as an upcoming reliable charging infrastructure. She added that the company has existing factories that can efficiently be converted to build electric vehicles.

"We have been selling electric vehicles for a while," she noted. "So we’ve reached our cap."

"We think opening it up so we can have a level playing field, so we can continue to incentivize people to move into EVs is the right near-term solution," Barra continued, adding that the company is also supportive of R&D tax credits "because we’re going to be making investments in this country for manufacturing here."