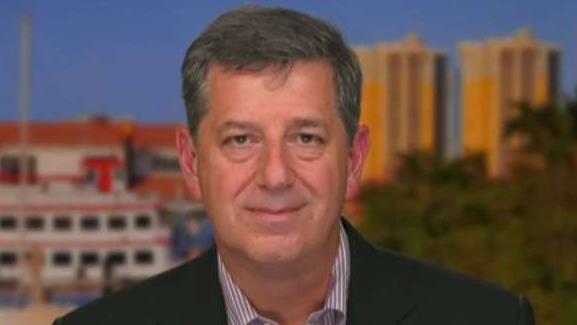 Former Walmart U.S. CEO Bill Simon weighs in on President Trump's efforts to make a deal with China and how Walmart earnings will be impacted.

President Trump talked about the ongoing trade war on Tuesday, saying, "China's going to have to make a deal that I like. If they don't, that's it."

He said he's "very happy with China right now" because it's paying billions in tariffs, which are helping American farmers.

But how is this back-and-forth between economic superpowers impacting the markets?

TRUMP: 'CHINA'S GOING TO HAVE TO MAKE A DEAL THAT I LIKE'

According to former Walmart CEO Bill Simon, it's not.

"The consumer is strong and has remained strong." 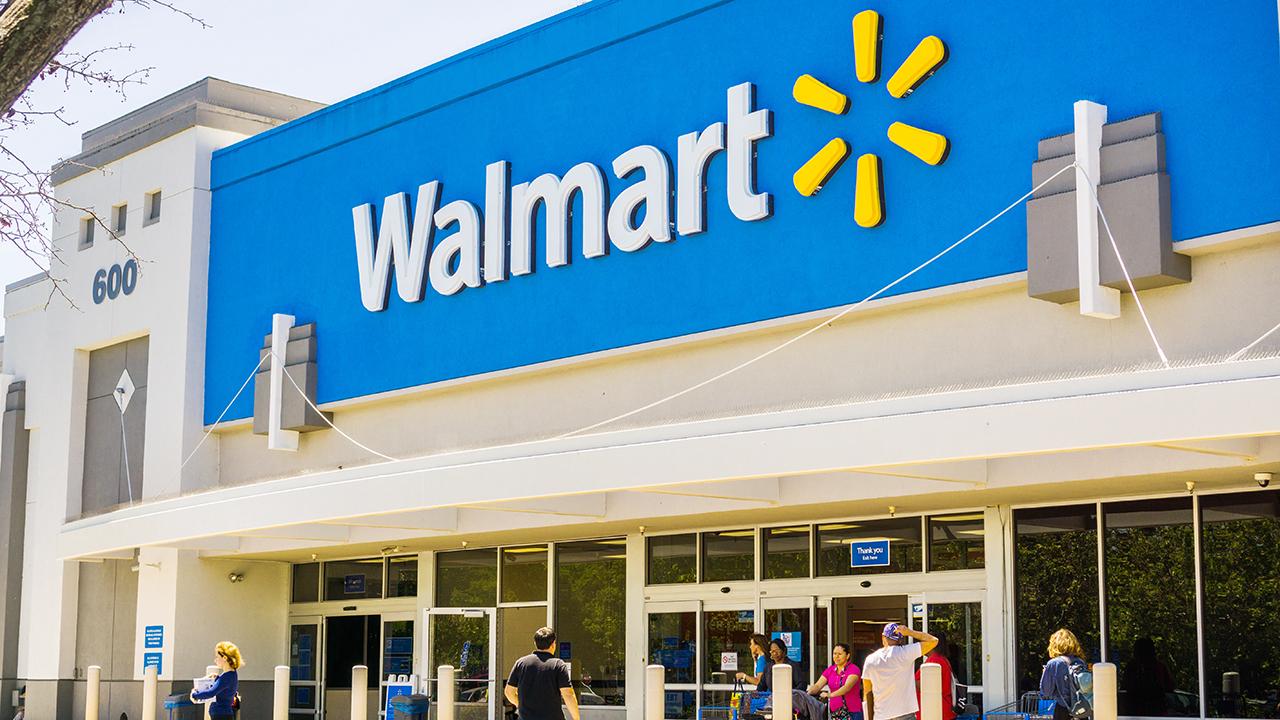 Simon pointed to Walmart's earnings from last week, which indicated that "tariffs have had a nominal effect."

Simon believes China has a vested interest in making a deal, too, since the tariffs are having a major impact on its economy.