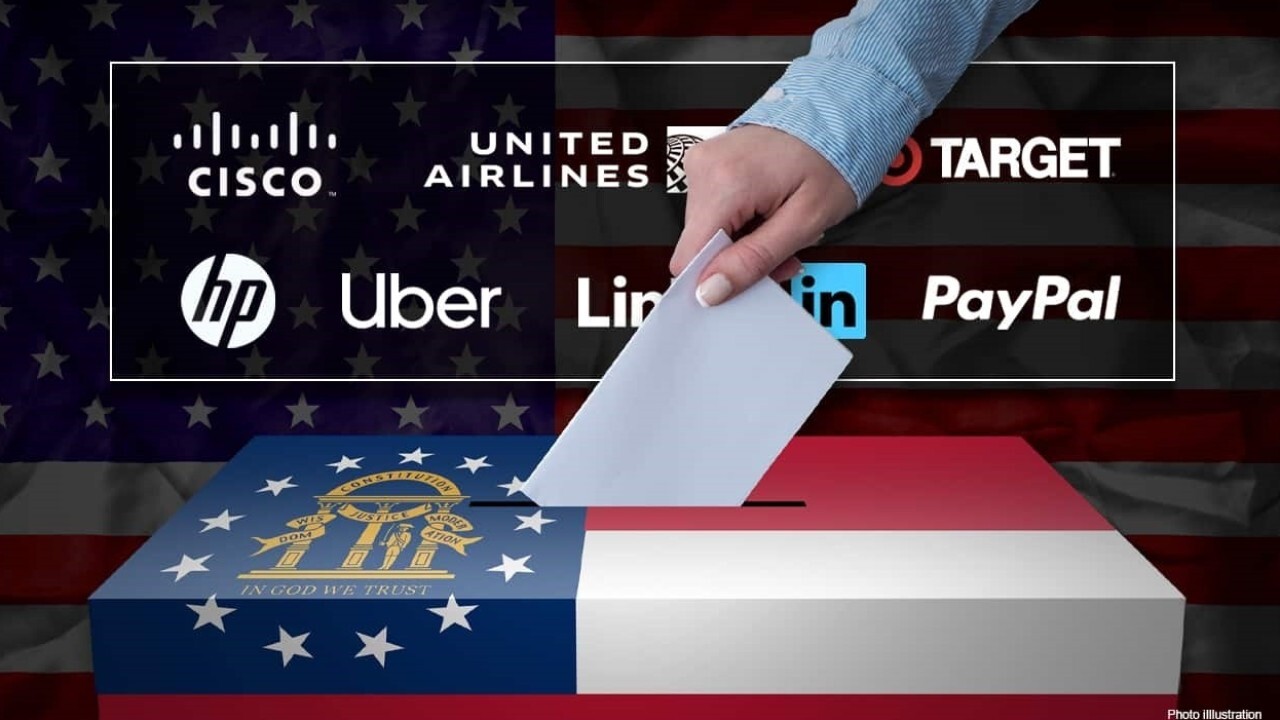 Retired American Express CEO and Chairman Harvey Golub discusses companies criticizing Georgia's new voting law, arguing that it is not the role of companies to speak on political issues.

The nation's top corporate leaders would be wise to stay silent on hot-button political issues, according to the former CEO of American Express, who warned that companies could get trapped in a cycle that forces them to speak out on controversial subjects.

Harvey Golub, who served as CEO of American Express from 1993 to 2001, told FOX Business' Neil Cavuto on Tuesday that companies should "not get involved in a public way in issues that are political in nature, divisive and unrelated to their businesses."

"If they get involved in some fashion, they will inevitably be forced to comment a whole range of issues, and refusal to do so will engage the woke warriors," Golub said, adding: "If you start, you can't stop."

Golub's comments came after more than 100 of the nation's top executive and corporate leaders held a virtual meeting over the weekend to discuss how they plan to respond to a slate of new voting laws under consideration in several states, according to a statement from organizers of the meeting.

The group discussed a number of different actions to push back against a Republican-led effort that critics say is designed to restrict access to the ballot box, including stopping donations to lawmakers who support the bills and delaying investments in states that pass the measures, like Georgia, according to Jeffrey Sonnenfeld, a Yale School of Management professor and one of the organizers.

"CEOs indicated readiness to act individually and collectively to shore up American democracy and ensure Americans have access to a world class voting system," a statement from the group, issued by the Yale School of Management and two other civic groups, said.

The statement did not identify which business leaders participated in the call, but The Wall Street Journal reported that it included Kenneth Chenault, the former CEO of American Express and Kenneth Frazier, CEO of Merck, as well as executives at PepsiCo, PayPal, T. Rowe Price Group and Hess Corp., among others.

Companies' political activity is facing growing scrutiny nationwide, with liberals demanding that businesses condemn the voting-rights laws and rebuke the GOP politicians who support them, while conservatives have slammed the sector for kowtowing to the left.