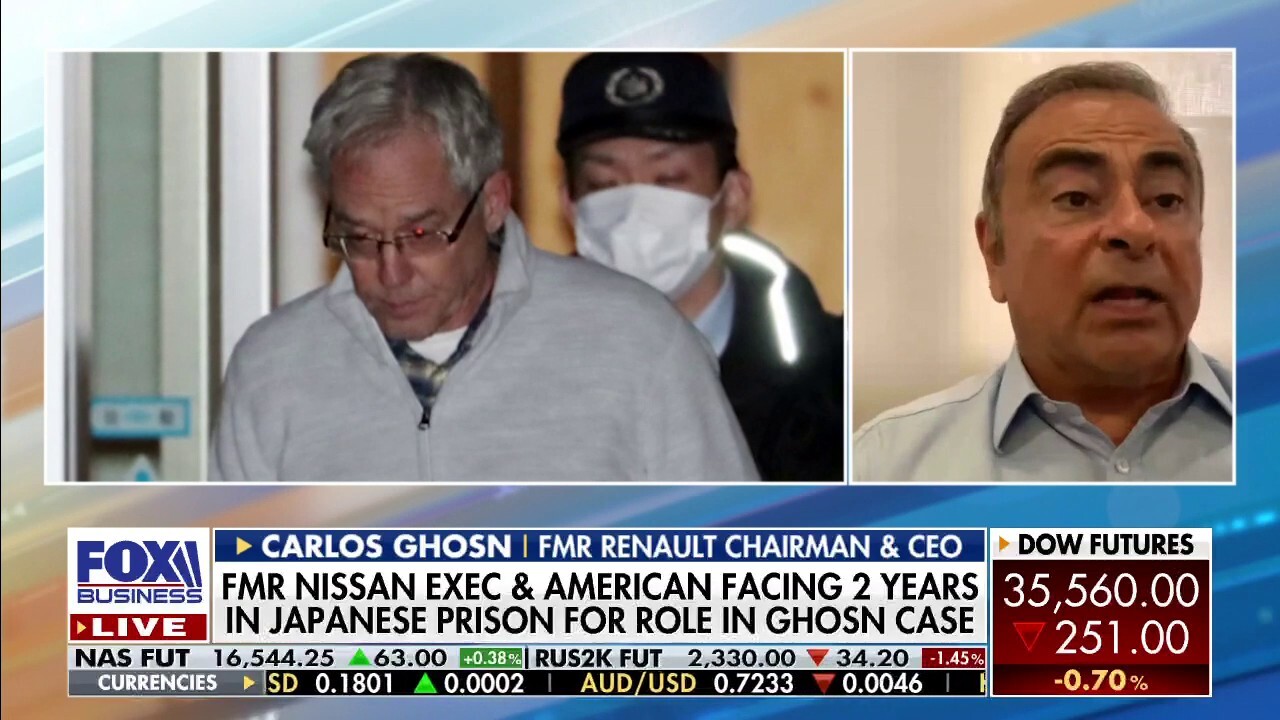 Joining "Mornings with Maria" Friday, Ghosn spoke out against the "bogus accusations" made against him and his former colleague.

"It has been three years since this tragedy started," Ghosn said. "And unfortunately, Greg Kelly is still a hostage of the justice system in Japan."

Ghosn was first arrested in 2018 for allegedly falsifying securities reports and underreporting his compensation before escaping to Lebanon, while Kelly remains behind bars for failing to fully report Ghosn’s compensation.

REPORT SAYS USED HONDA, LEXUS VEHICLES ARE THE MOST VALUABLE

Both Kelly and Ghosn have adamantly insisted they are innocent.

"He's paying the audacity of pleading innocent in a country where you have to prove yourself innocent," Ghosn told FOX Business’ Maria Bartiromo.

Ghosn previously claimed that his arrest was motivated by Nissan’s desire for autonomy, preventing a merger between Nissan, Renault and Mitsubishi. 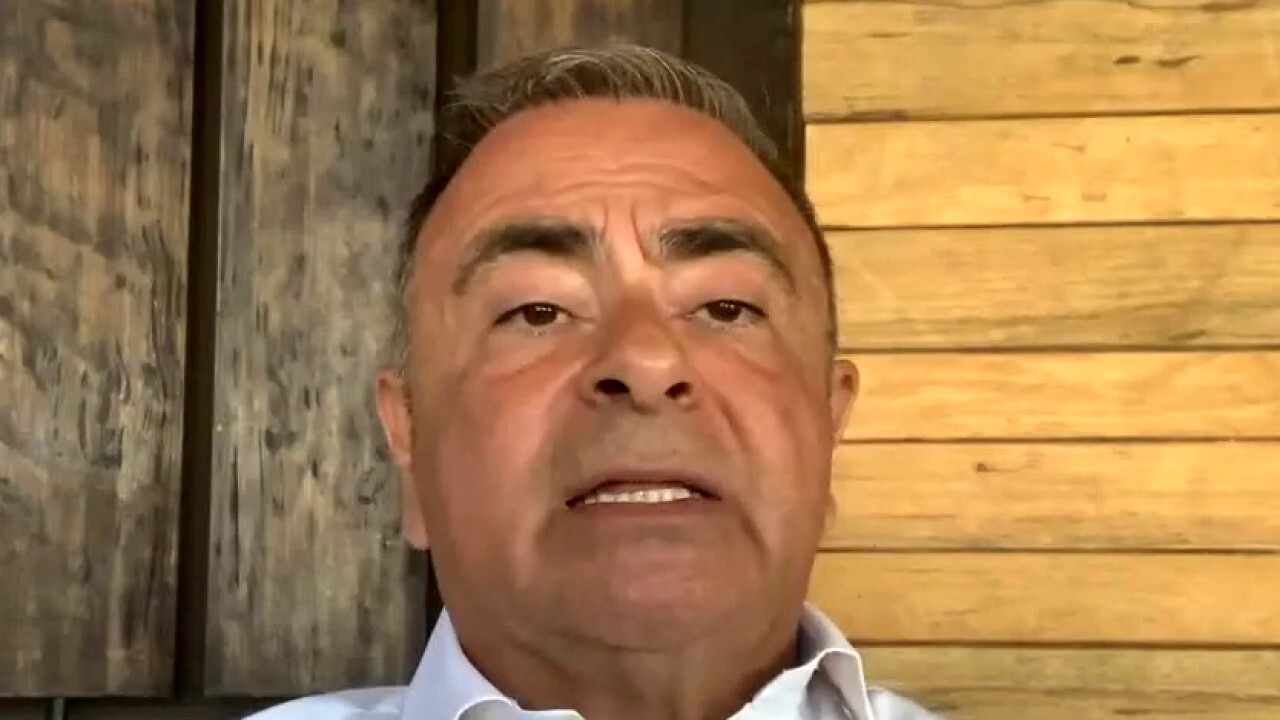 "This is a plot," Ghosn said. "This has been organized many months before the arrest took place, and then after discovering the frivolity of the first charge, they went looking for other charges in order to make sure that we would never leave Japan."

Japan’s judiciary operates on a guilty-until-proven-innocent system, resulting in a 99.4% conviction rate for prosecutors.

"We are a little bit worried that even though this accusation is frivolous, he may not be prevailing," Ghosn admitted.

A final decision in Kelly’s case isn’t expected until March 2022, according to the former CEO. 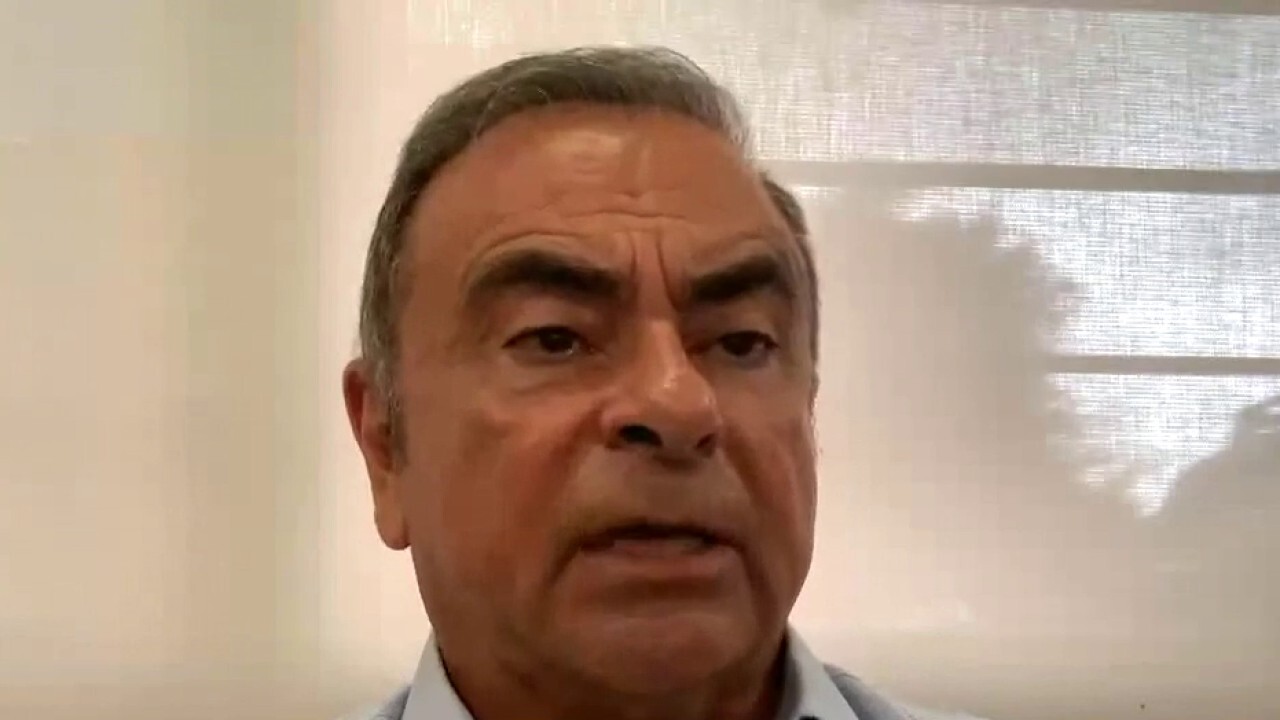 Former Nissan chairman and CEO Carlos Ghosn says Japanese charges against him and Greg Kelly are based off 'bogus accusations.'

"Greg Kelly is held hostage in Japan," Ghosn said, "and this is something which is difficult to accept."