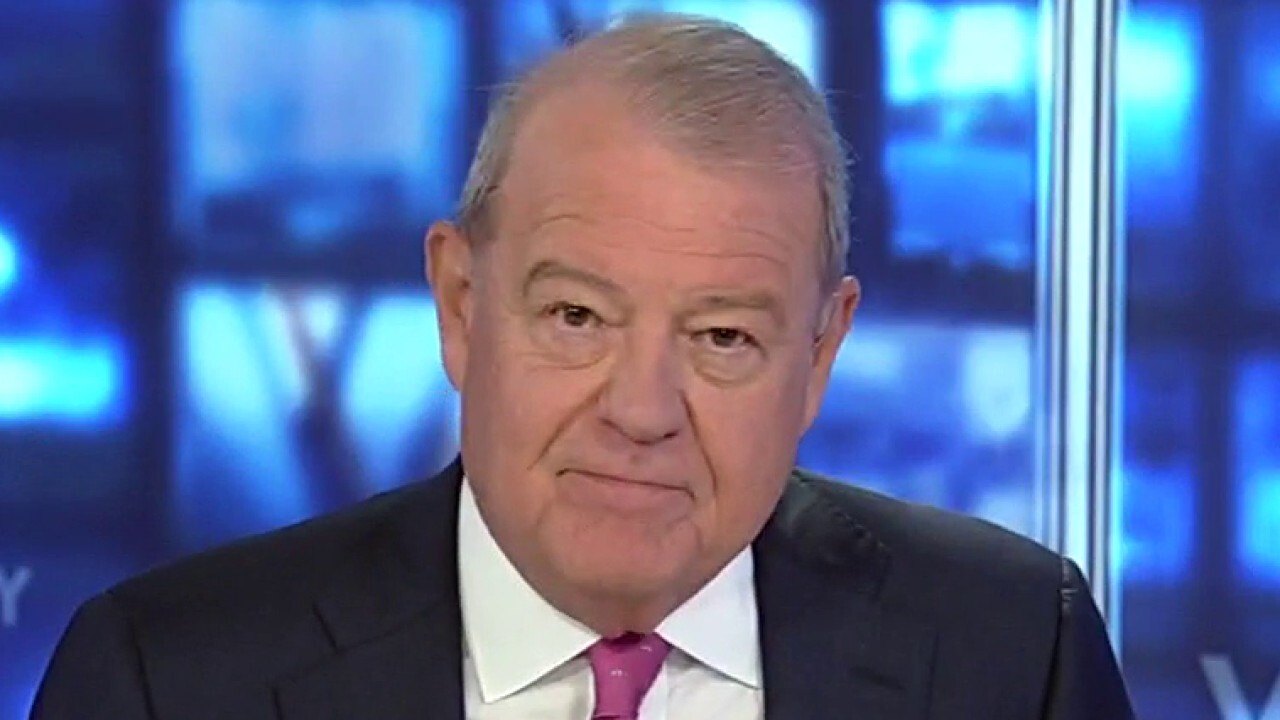 Stuart Varney: Virginia governor race an 'indicator' of the state of politics

FOX Business' Stuart Varney argues the Virginia gubernatorial race is a 'pointer' to the 2022 elections.

STUART VARNEY: The Virginia gubernatorial election is the canary in the coal mine. An indicator of the state of politics.

It’s important because it’s both a referendum on Joe Biden's policies and a pointer to the elections next year: If Terry McAuliffe, the Democrat, loses, alarm bells will ring throughout the Democrat Party. The election is close.

GLENN YOUNGKIN SLAMS MCAULIFFE FOR WALKING OUT DURING TV INTERVIEW: 'HE'S LOSING IT'

The Republican, Glenn Younkin has made education the big issue. McAuliffe played right into his hands when he said: "I don't think parents should be telling schools what they should teach." That stirred up a hornet's nest. Parents are coming out in droves to school board meetings, clearly angered by what they call the "dumbing down" of the curriculum and race-based teaching with critical race theory. Those parents are not happy with being labeled "domestic terrorists."

Suburban women like those at school board meetings played a big part in electing Joe Biden. Those same women are now challenging Biden's "woke" racial policies. So the Virginia election reflects national issues. It’s a ‘must-win’ for the Democrats. That’s why McAuliffe is calling in the big guns: Obama and Vice President Harris.

McAuliffe is getting testy. He angrily cut off a reporter who had asked a question about vaccine mandates.

Glenn Youngkin is on a roll. The latest poll shows him just 2 points behind. That's very close. And the Democrats are very nervous.