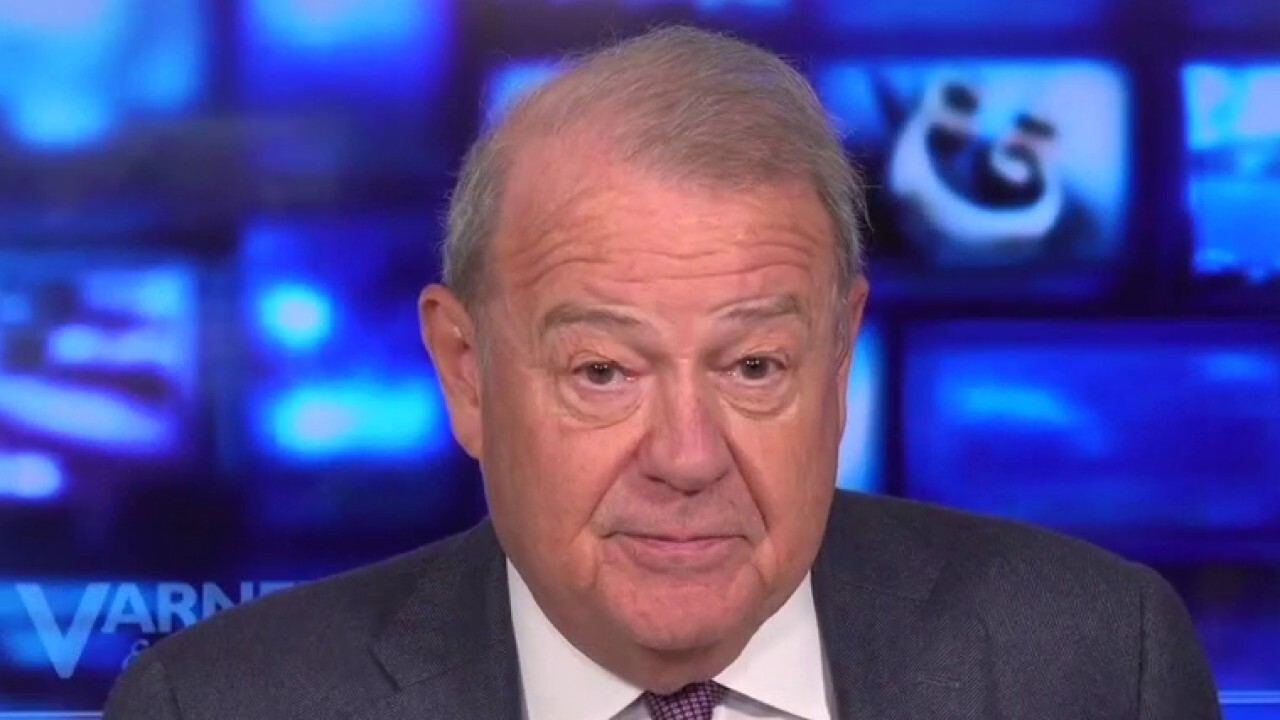 Varney: America is being attacked

FOX Business' Stuart Varney, in his latest "My Take" on "Varney & Co.," argues that the cyberattack on JBS, the world's largest meat supplier, is a "test" of Biden's presidency as challenges continue to mount.

STUART VARNEY: It doesn’t feel like an attack. No explosions. No wreckage. But America is being attacked. And almost certainly by a foreign power.

The pipeline shutdown was an attack on our energy supply. The shutdown of meatpacking plants was an attack on our food supply. It sure looks like a demonstration of power by our enemies. You can dress it up and pretend it’s a gang of criminals simply out to haul in Bitcoin. But it’s got to be more than that… You don’t disrupt energy and food supplies for a country as important as the United States unless you’re out to play high-stakes politics on a global level.

Can we stop it? Apparently not. These attacks seem to proceed one after another. The Colonial Pipeline, three weeks later meat production. Who knows what’s next.

And what are we doing about this? It’s a test of Biden‘s presidency. Just like China and the origins of COVID.

Iran and Hamas, Central America and the border – all challenges to a new president.

JBS CYBERATTACK: MOST MEAT PROCESSING PLANTS TO BE OPERATIONAL BY WEDNESDAY, CEO SAYS

But these ransom attacks inside America are particularly troubling because we don’t know what’s next. And so far, to our knowledge, we’ve not been able to stop an attack or punish the attackers.

President Biden meets Vladimir Putin in Geneva two weeks from today. This is no time for weakness!