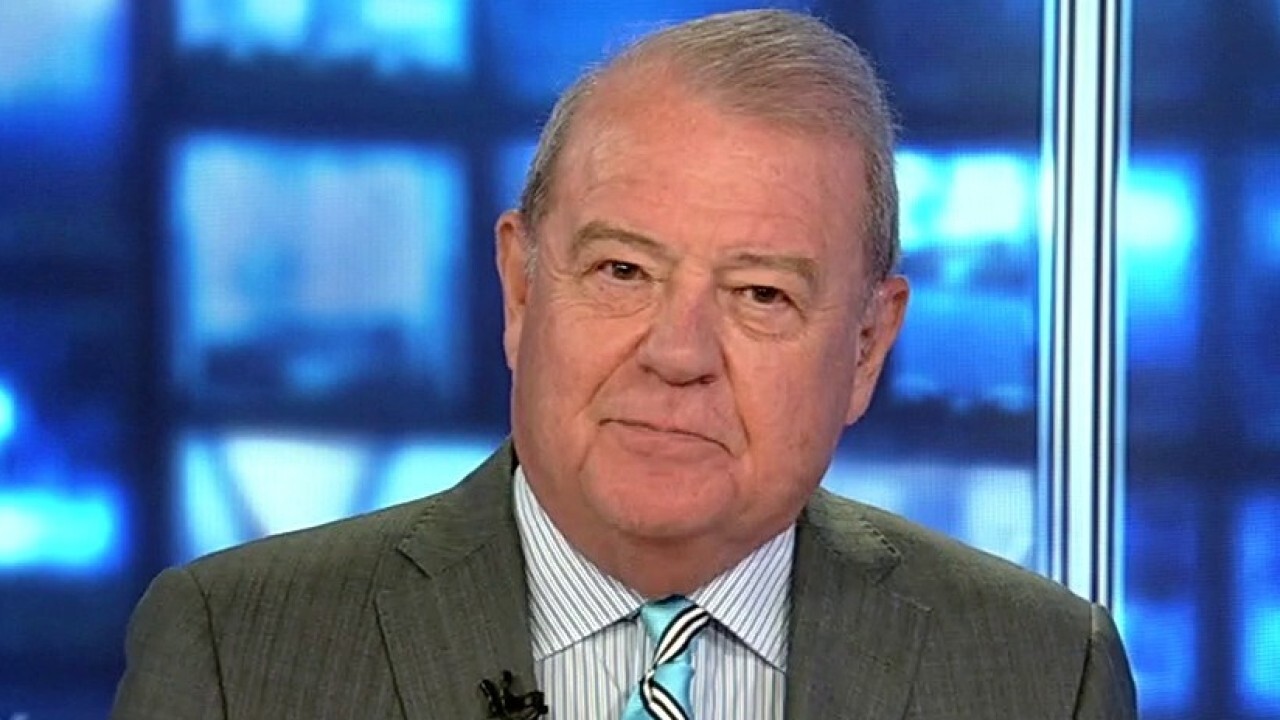 Stuart Varney: Is Joe Biden up for the job?

In his latest "My Take," FOX Business "Varney & Co." host Stuart Varney questions whether President Biden is up for the job following his media performances and "out of touch" response to events unfolding in Afghanistan.

STUART VARNEY: Is President Biden up to the job?

This is a very difficult subject. Questioning the cognitive ability of a president is very different from questioning his policies. But for the last 7 months, the president's performance has given cause for concern.

During Sunday's press conference, he was asked about it…

He laughed it off. But again yesterday, he had stumbled with the teleprompter, forgot the name of a senior official and seemed unfocused as he plowed through a long script.

He gets things wrong. He seems tired. He seems out of touch.

Joe Biden was elected on competence and stability. He's not coming through. Biden seemed unaware of the Kabul crisis.

His handlers protected him from the media, but that made him look weak.

He was factually wrong on several issues, including the criticism of our allies. He acted as though it was all news to him.

This is the time for strong and credible leadership. We're not seeing it. A tired president stumbles, forgets and loses focus.

The vice president laughs all too frequently, and frankly, seems out of her depth.

Yes, it’s difficult to talk about the cognitive ability of a sitting president in the middle of several crises.

But it has to be done. Questions must be asked. We have another three and a half years of this.