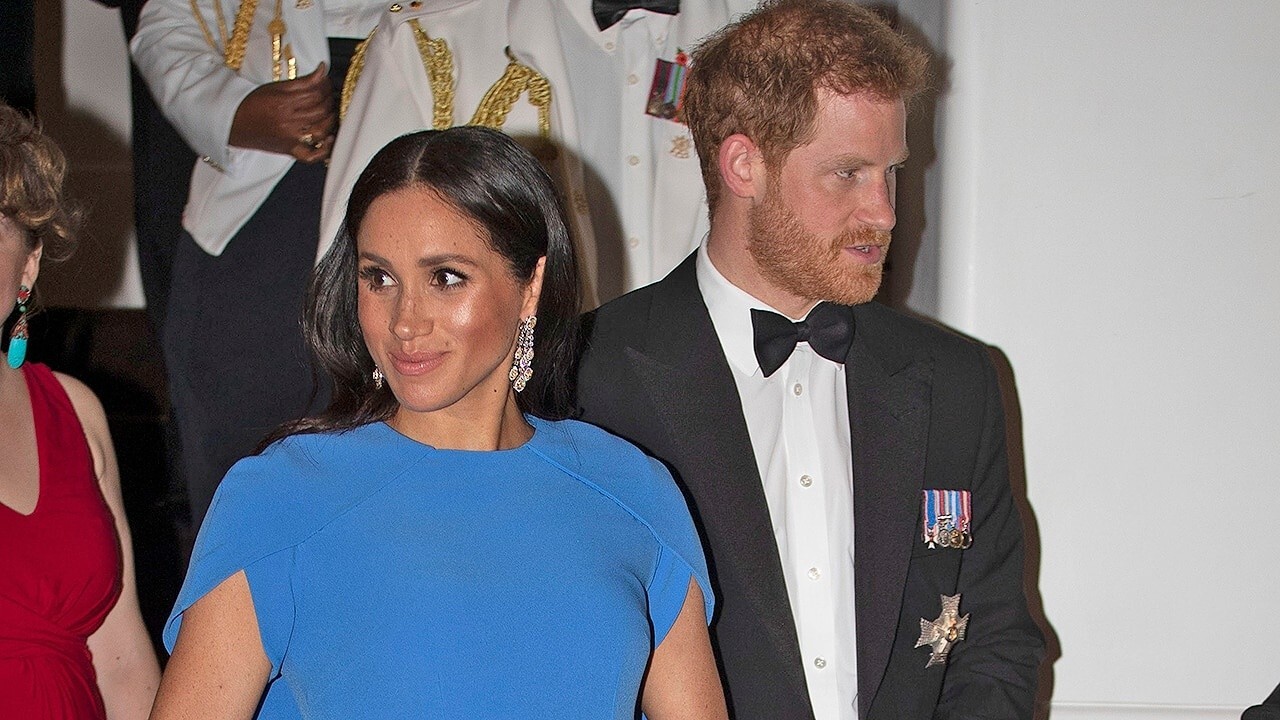 Nigel Farage on Prince Harry's criticism of the royal family

NIGEL FARAGE: He's [Prince Harry] our most recent export to the USA. I don't want to see him back in the United Kingdom. But I've got a feeling that before too long, Americans will see through this victimhood story as well.

You know, every claim he makes, such as we tried our hardest to make it work before we left or before, as we called it now makes it that's blown away by the fact we know they were in negotiations, the couple with Disney, with Netflix at least a year before they left.