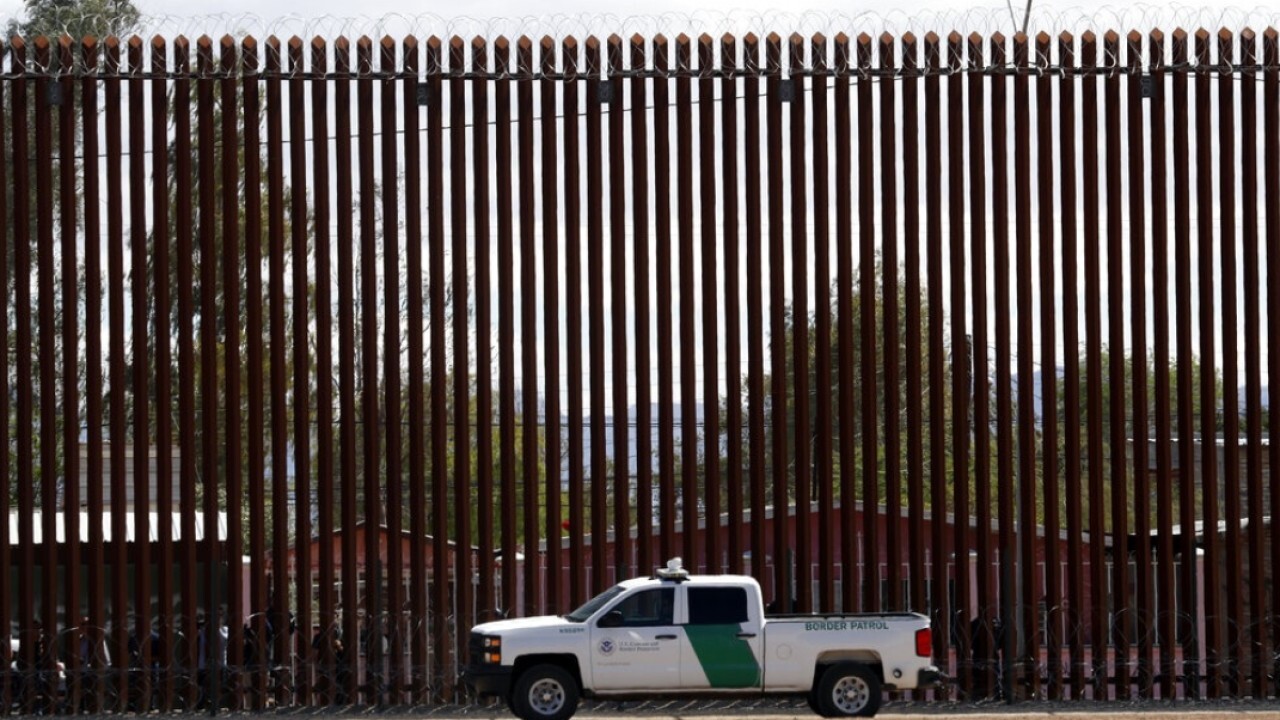 Rep. Chip Roy, R-Texas, slams the Biden administration for stripping policies that curved the influx of migrants at the Southern border.

Rep. Chip Roy, R-Texas, told FOX Business’ Stuart Varney that he believes the Biden administration’s policies are to blame for the massive increase in border apprehensions.

REP. CHIP ROY: …Vice President Harris hasn't even come to the border. Heck! She hasn't even had a press conference since she's allegedly been in charge of it. And those numbers you just cited from April, May is looking like it's going to be at least that many or more.

… What Americans don't know is that the [DHS] secretary is lying when he's saying that we're turning people back away. Only about thirty-five percent of these family units and unaccompanied children have been turned away… And those that have been released into our communities actually process and release of about one hundred and twenty or thirty thousand. We met three hundred thousand at least released into our communities that we know of this calendar year.

And meanwhile, our government is doing nothing but just put up statements that somehow this is Trump's fault. It's absurd. It is very much similar to what they're doing with respect to Israel walking away from policies that work, while we're watching our friends in Israel getting hammered by rockets from Hamas out of Gaza. It's the incompetent policies of this administration that are endangering not just Americans, but our friends in Israel. And in this case, they like to pat themselves on the back for being pro-immigrant.