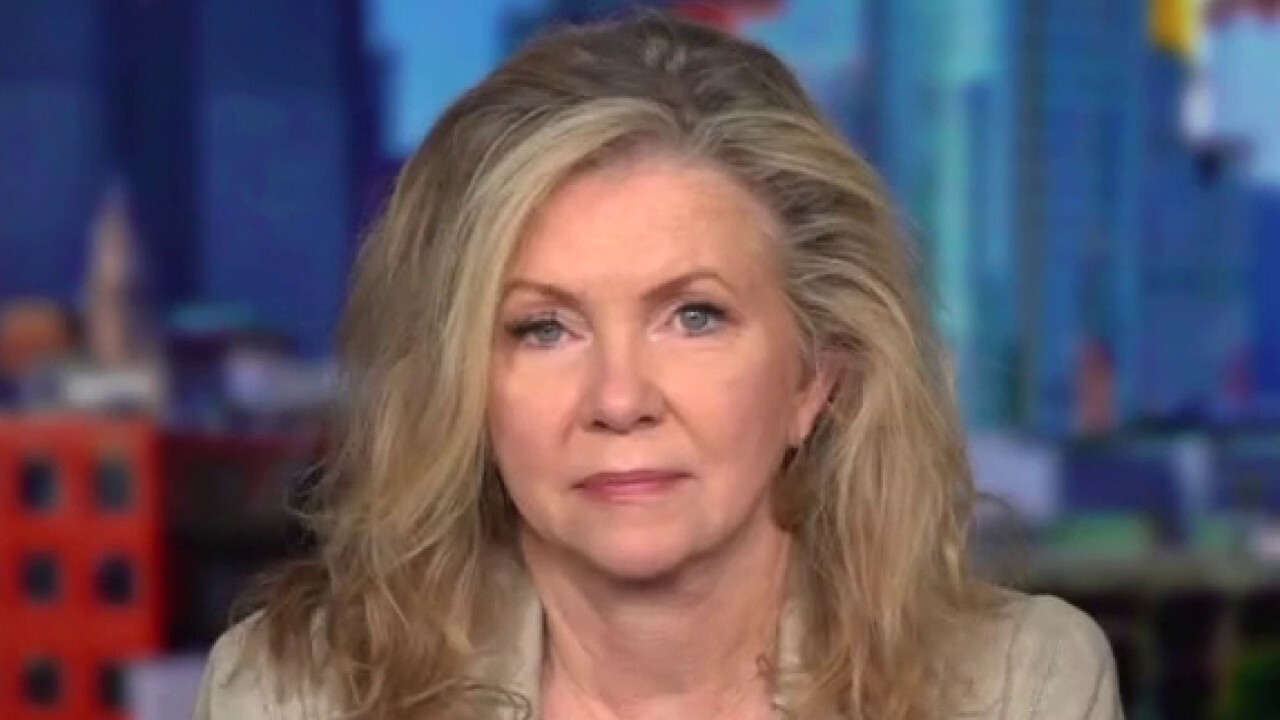 Downdetector, which reports service outages, said reports of issues with the digital video conference service skyrocketed within the past 24 hours. Reports began coming in around 5 a.m. and jumped significantly around 2 p.m., according to the Downdetector website.

Fox Business has reached out to Zoom.

Around 41% of the reports found by Downdetector concerned the Zoom website. The other problems were related to the app and server connection.

Over shoulder view of female worker have webcam digital virtual conference with diverse multiethnic colleagues. Downdetector, which reports service outages, said reports of issues with the digital video conference service skyrocketed within the past (istock / iStock)

"We’re aware that some people are having trouble accessing our apps and products," Facebook spokesperson Andy Stone tweeted Monday. "We’re working to get things back to normal as quickly as possible, and we apologize for any inconvenience."

The outage also comes less than 24 hours before Facebook whistleblower Frances Haugen is scheduled to testify against her former employer. In an interview with CBS' "60 Minutes" Sunday, Haugen highlighted how the company increased political polarization and had internal knowledge that their platforms were causing mental health issues for teenage girls.