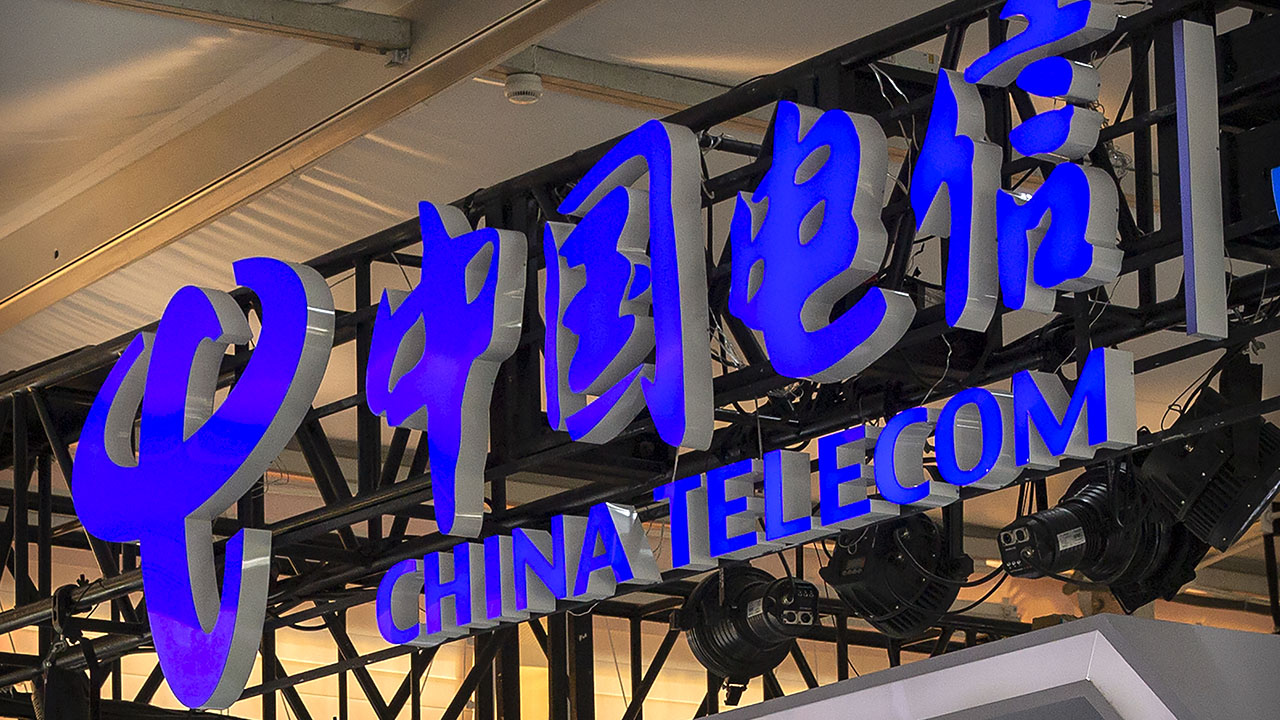 U.S. regulators are expelling a unit of China Telecom Ltd., one of the country's three major state-owned carriers, from the American market as a national security threat amid rising tension with Beijing.

China Telecom (Americas) Corp. is required to stop providing domestic interstate and international service in the United States within 60 days, under an order approved Tuesday by the Federal Communications Commission. The FCC cited the danger that Beijing might use the company eavesdrop or disrupt U.S. communications and "engage in espionage and other harmful activities against the United States.

The Biden administration has extended efforts begun under then-President Trump to limit access to U.S. technology and markets for state-owned Chinese companies due to concern they were security risks or helping with military development. China Telecom is among companies that were expelled from U.S. stock exchanges under an order by Trump barring Americans from investing in them.

The FCC said in 2019 that due to security concerns it planned to revoke licenses granted two decades earlier to China Telecom and another state-owned carrier, China Unicom Ltd. It rejected a license application by the third carrier, China Mobile Ltd.

The company's conduct and communications to U.S. government agencies "demonstrate a lack of candor, trustworthiness and reliability," the FCC said, without giving details.

The Chinese government has said it would take steps to protect its companies but has yet to announce any retaliation over their status in the U.S. market.

The telecom companies are on a U.S. government blacklist of entities deemed by the Pentagon to be involved in military development. Others include state-owned oil companies, suppliers of processor chips and video technology and construction, aerospace, rocketry, shipbuilding and nuclear power equipment companies.