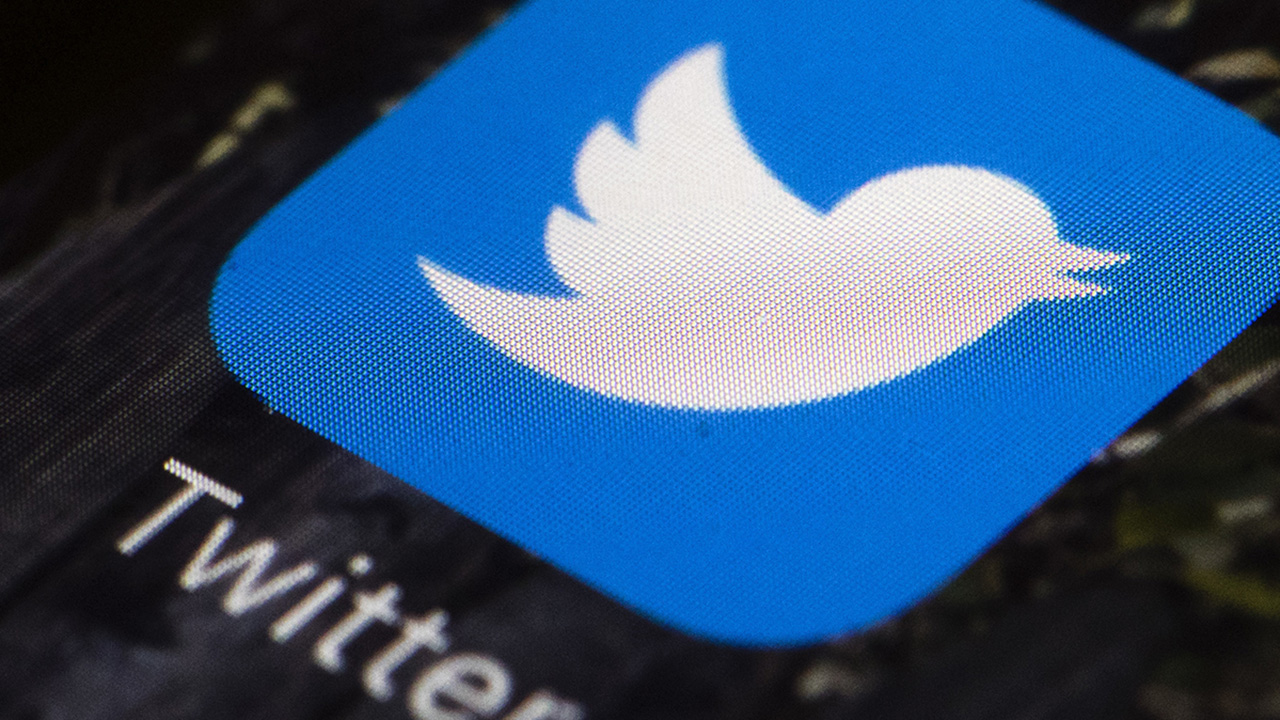 With the coronavirus pandemic impacting the film and television industry, DC Comics held its virtual DC Fandome event on Saturday, capped by a teaser trailer for the upcoming "The Batman" movie to positive fan reaction.

Several Batman fans took to Twitter to express their sentiments on the movie, which is slated to head to theaters in October.

"We are FINALLY getting a detective Batman movie and I'm so here for it," one person wrote.

AT&T PUTS ANOTHER 'FOR SALE' SIGN UP, SEEKING $1.5B FROM SONY FOR CRUNCHYROLL

"The fact that movie isn’t close to being done yet and we get a trailer like this...yeah I’m in," another wrote. "Also, Pattinson is going to be a fantastic Batman/Bruce Wayne. Really interested to see what else comes out of this."

"If you ever wonder why DC and WB keep putting Batman in everything, look at your timeline,' another said. "People love the character and the companies know he will always bring in the bucks."

"The Batman," slated to head to theaters in October 2021, stars Robert Pattinson as Bruce Wayne. Zoe Kravtiz, Paul Dano and Colin Farrell are also in the film as Selina Kyle/Catwoman, The Riddler and Oswald Cobblepot/The Penguin, respectively.

Several other major announcements were revealed at DC Fandome, the first event of its kind since AT&T purchased Time Warner in 2018.

A second trailer for "Wonder Woman 1984" was revealed at the day-long event, featuring Kristen Wiig as Cheetah. The movie, originally scheduled for June 5, 2020, has been pushed back twice because of the pandemic. It is now scheduled to be released on Oct. 2, 2020, in the U.S.

A teaser for Zack Snyder's version of "Justice League" was also released. The new version of the 2017 movie will be released on HBO Max in 2021 in four one-hour parts, Snyder said during the event.

The initial version of the film was viewed negatively by critics and fans alike for its tone after director Joss Whedon took over for Snyder. Snyder's daughter committed suicide during filming, resulting in him stepping down.

Since the release of the film, which grossed $653 million at the box office, an online fan movement known as #ReleasetheSnydercut has been credited with putting pressure on Warner Bros. execs to release Snyder's version of the film.