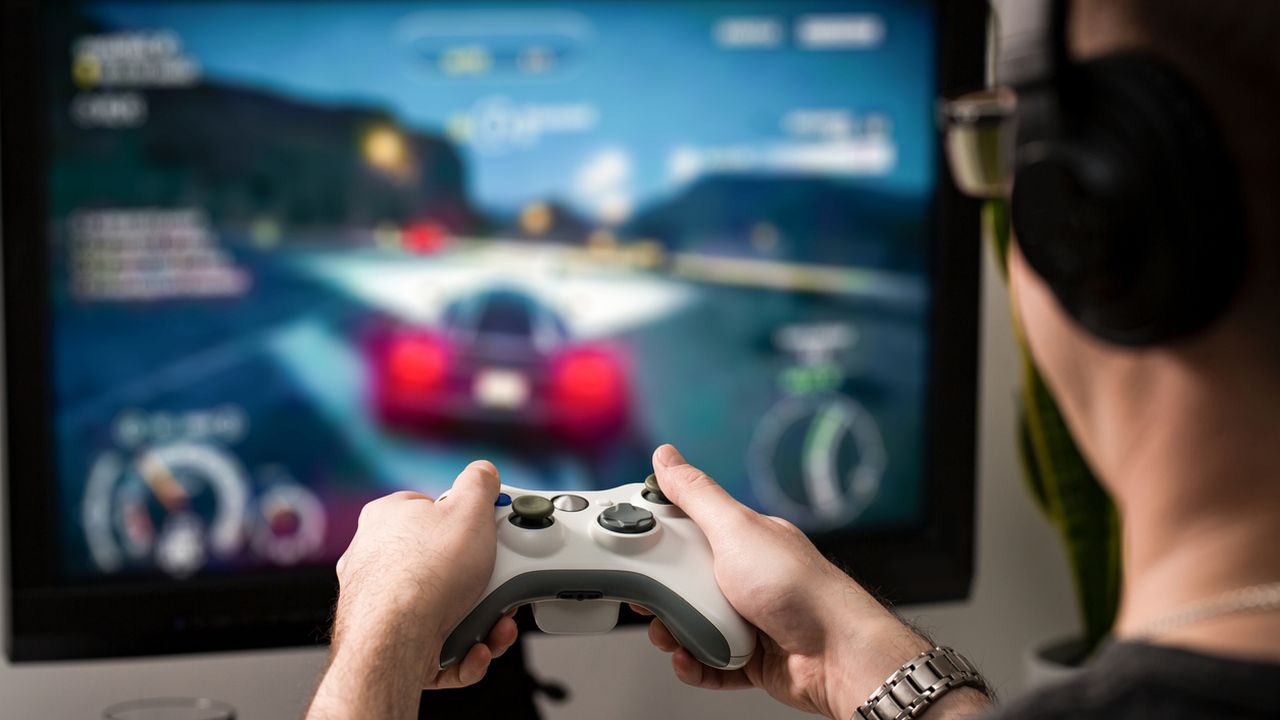 Move over, NBA and Wonder Woman, there’s a new top dog in town.

The video game industry is set to exceed the revenue brought in by sports and movies combined, fueled in part by the coronavirus pandemic making new gamers out of stuck-at-home citizens.

Global video game revenue is up 20 percent in 2020, and will finish the year at an eye-watering $180 billion according to data from IDC. That figure beats the pre-coronavirus $100 billion that movies brought in in 2019, and the $75 billion brought in by the major sports leagues around the world.

And unlike sports and movies, which were both hit hard this year by the shuttering of stadiums and theaters, video games have only seen their popularity increase as people have looked for new ways to pass the time.

SPORTS VIDEO GAMES TO LOOK OUT FOR THIS HOLIDAY SEASON

Nintendo recently reported that sales of its Switch and Switch Lite consoles climbed 80 percent between April and September, and has said that it expects to move 24 million units in its fiscal year ending in march — up from its previous projection of 19 million.

“Animal Crossing”, released as lockdowns began in the United States, has already sold more than 26 million units and is on pace to be the best-selling Nintendo Switch game ever.

It’s not just Nintendo that is capitalizing from the heightened demand. Sony and Microsoft both released their next-generation consoles in November.

Demand for the PlayStation 5 and Xbox Series X has been overwhelming, to the point where retailers like Walmart and Amazon haven’t been able to keep them in stock.

Desperate gamers are turning to online auctions like eBay, and have been willing to pay more than double the consoles’ $500 price tag to snag one.

Indeed, in an interview with MarketWatch, IDC’s Lewis Ward said that he doesn’t see a slowdown in video game sales coming any time soon.

“I do think there will be a deceleration as soon as effective, cheap, globally available vaccines get out there over the course of 2021, but I’m quite sure at the end of 2021 there will still be billions of potential people that will need vaccines,” he said. “So, my deceleration happens in 2022.”