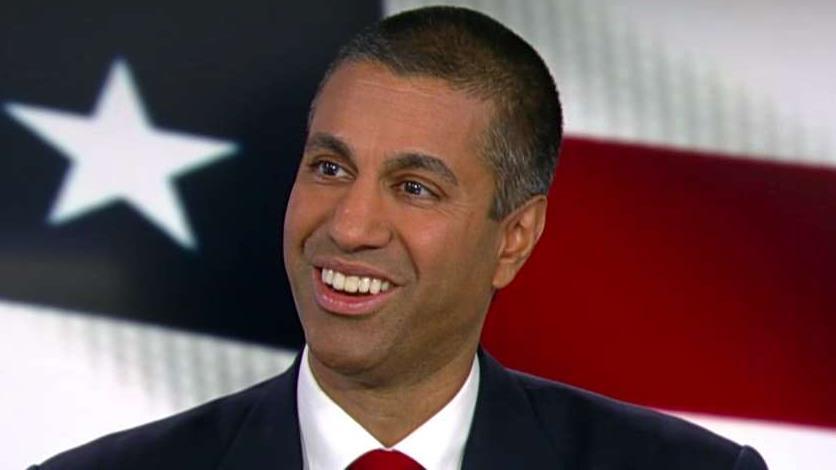 FCC chairman on vote to bar Huawei, ZTE: 'This is about the security of the country'

The U.S. is planning to use a new agency to make sure developing countries and businesses have the chance to purchase telecommunications equipment from suppliers other than China’s Huawei Technologies and ZTE Corp.

The U.S. International Development Finance Corporation, which was created in October 2018 and aims to “address development challenges and foreign policy priorities,” will use a portion of its $60 billion budget to promote the effort.

TRUMP SAYS US, CHINA TRADE DEAL COULD WAIT UNTIL AFTER 2020 ELECTION

Bloomberg says the plans will potentially give Scandinavian firms Ericcson and Nokia a boost. Huawei did not immediately respond to FOX Business’ request for comment.

The Chinese firm recorded more than $100 billion in sales last year despite U.S. accusations of spying, which the company has denied.

On Tuesday, Huawei announced it will move its U.S. research center to Canada because of American sanctions on the company.

A few days prior, the U.S. granted Huawei a 90-day extension for its Temporary General Licenses, which will allow carriers using Huawei equipment to continue service to customers in remote parts of the U.S.