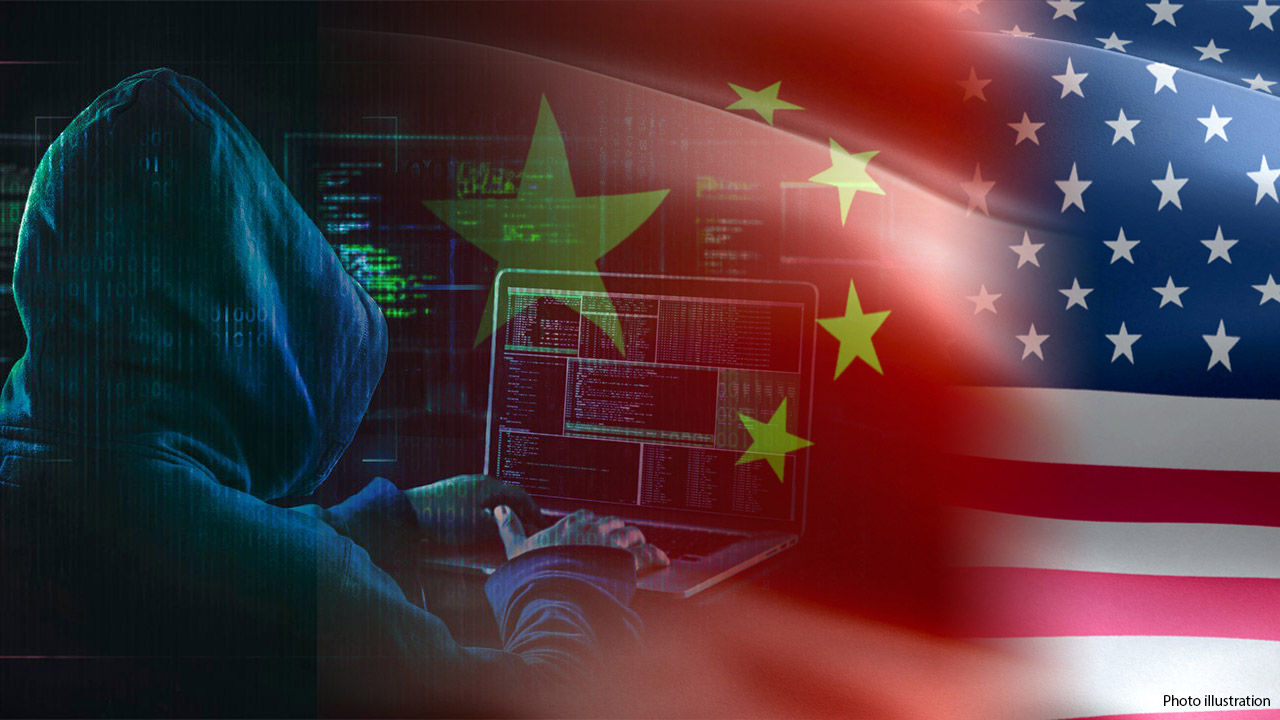 SHANGHAI/WASHINGTON - The United States has imposed restrictions on exports to China’s biggest chip maker SMIC after concluding there is an “unacceptable risk” equipment supplied to it could be used for military purposes.

Suppliers of certain equipment to Semiconductor Manufacturing International Corporation will now have to apply for individual export licenses, according to a letter from the Commerce Department dated Friday and seen by Reuters.

The latest move marks a shift in U.S. policy from earlier this year, when applicants seeking “military end user” licenses to sell to SMIC were told by the Commerce Department that the licenses weren’t necessary, according to three people familiar with the matter.

American flags are displayed together with Chinese flags on top of a trishaw in Beijing. (AP Photo/Andy Wong, File)

SMIC said it had not received any official notice of the restrictions and said it has no ties with the Chinese military.

“SMIC reiterates that it manufactures semiconductors and provides services solely for civilian and commercial end-users and end-uses,” SMIC said.

“The Company has no relationship with the Chinese military and does not manufacture for any military end-users or end-uses.”

Attendees walk past a display for 5G services from Chinese technology firm Huawei at the PT Expo in Beijing. (AP Photo/Mark Schiefelbein, File)

SMIC’s new designation is not as severe as being blacklisted, which makes it difficult to get any export license approved.

The Pentagon earlier this month, Reuters was first to report, said it was working with other agencies to determine whether to blacklist SMIC for its purported links to the Chinese military.

U.S. companies including Lam Research, KLA Corp and Applied Materials, which supply chipmaking equipment, may now need to get licenses to ship certain goods to SMIC.

It is unclear which suppliers received the letter, but typically once the Commerce Department comes to the conclusion that there is a risk of military use or diversion, it sends that information to the companies.

The Commerce Department’s Bureau of Industry and Security declined on Saturday to comment specifically on SMIC, but said it was “constantly monitoring and assessing any potential threats to U.S. national security and foreign policy interests”.

The administration has increasingly trained its focus on Chinese companies that bolster Beijing’s military. Last month, the United States blacklisted 24 Chinese companies and targeted people it said were part of construction and military actions in the South China Sea, its first such sanctions against Beijing over the disputed strategic waterway.