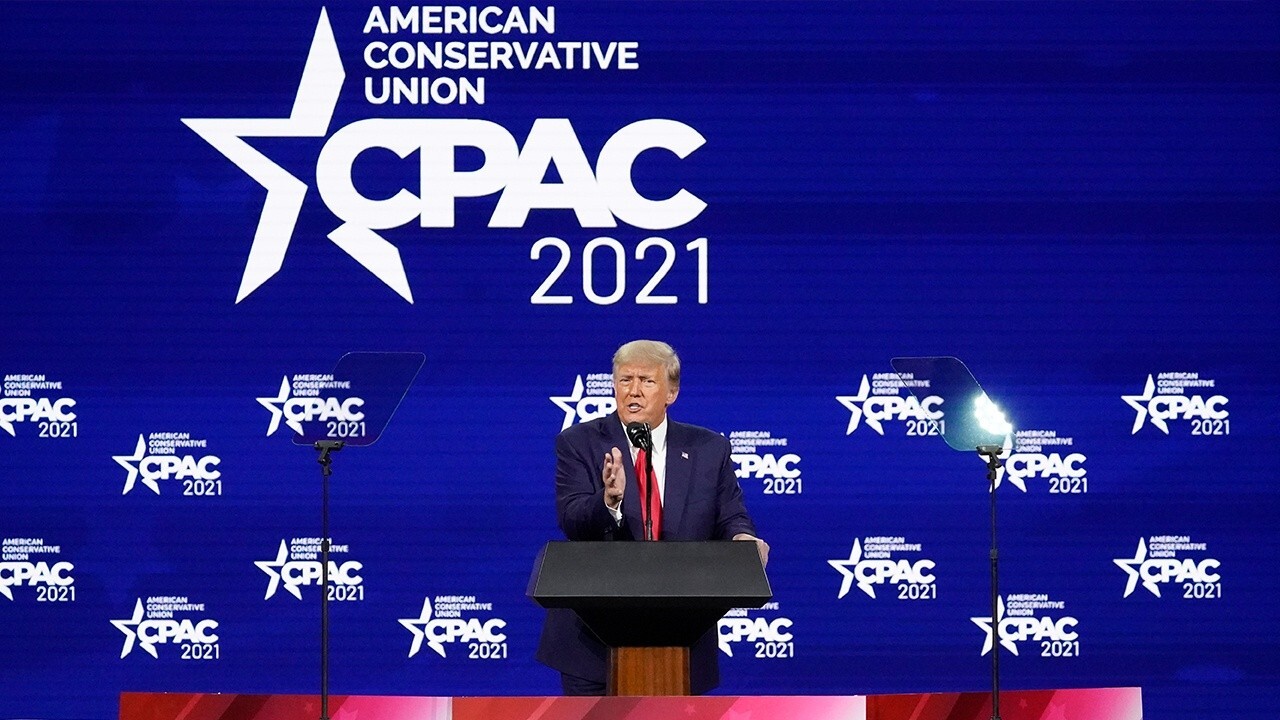 YouTube will lift its suspension of former President Donald Trump’s channel once executives determine that “the risk of violence has decreased,” CEO Susan Wojcicki said during an Atlantic Council forum on Thursday.

Wojcicki said the decision to suspend Trump’s account was made after the channel uploaded videos that constituted a violation of YouTube’s “incitement to violence” policy. The YouTube boss said there are “no exceptions” for policy violations.

“The channel remains suspended due to the risk of incitement to violence. Given just the warnings by the Capitol police yesterday about a potential attack today, I think it’s pretty clear that that elevated violence risk still remains,” Wojcicki said. “However, I do want to confirm that we will lift the suspension of the channel. We will lift the suspension of the Donald Trump channel when we determine that the risk of violence has decreased.” 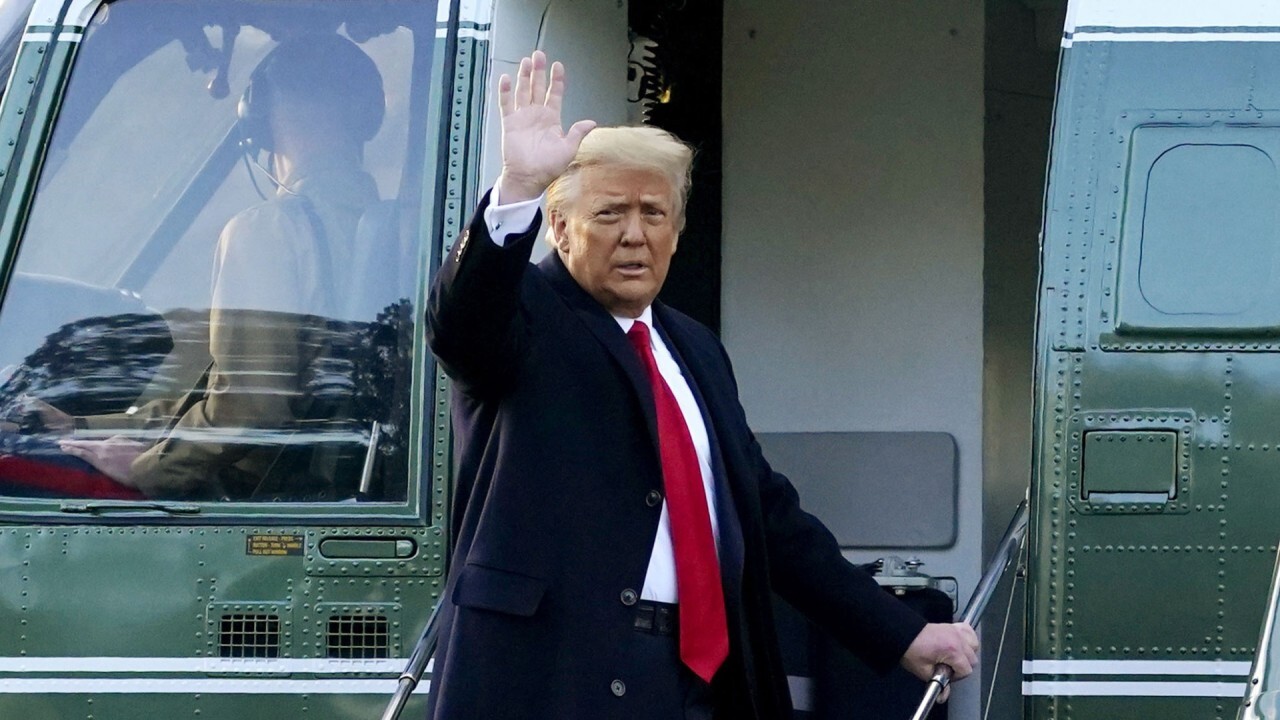 This week, House leaders canceled the lower chamber’s Thursday session after Capitol police warned of intelligence that showed “a possible plot to breach the Capitol by an identified militia group.”

Wojcicki noted that YouTube utilizes a “three-strike system,” which can result in permanent bans for channels that repeatedly violate its terms. She warned that Trump’s channel could be permanently removed if it receives two more strikes under YouTube’s policy.

“When the channel is reinstated, it will be subject to the same policies that every other channel follows. If we see content that is uploaded that in any way violates any of our policies – incitement to violence, any kind of election integrity policy violations – then a second strike will be issued,” she said. “When there are three strikes within a 90-day period, then the channel is removed. Again, these are policies that we are public with. Everybody follows them.”

YouTube - a unit of Google -- will utilize information from authorities and its own analysis of chatter on its platform to determine when the risk of violence has sufficiently decreased to reinstate Trump’s account, according to Wojcicki. She declined to provide an exact timeline.

“We certainly would look at increased law enforcement around the country,” Wojcicki said. “We also would look at any kind of violent rhetoric that we see on our platform.”