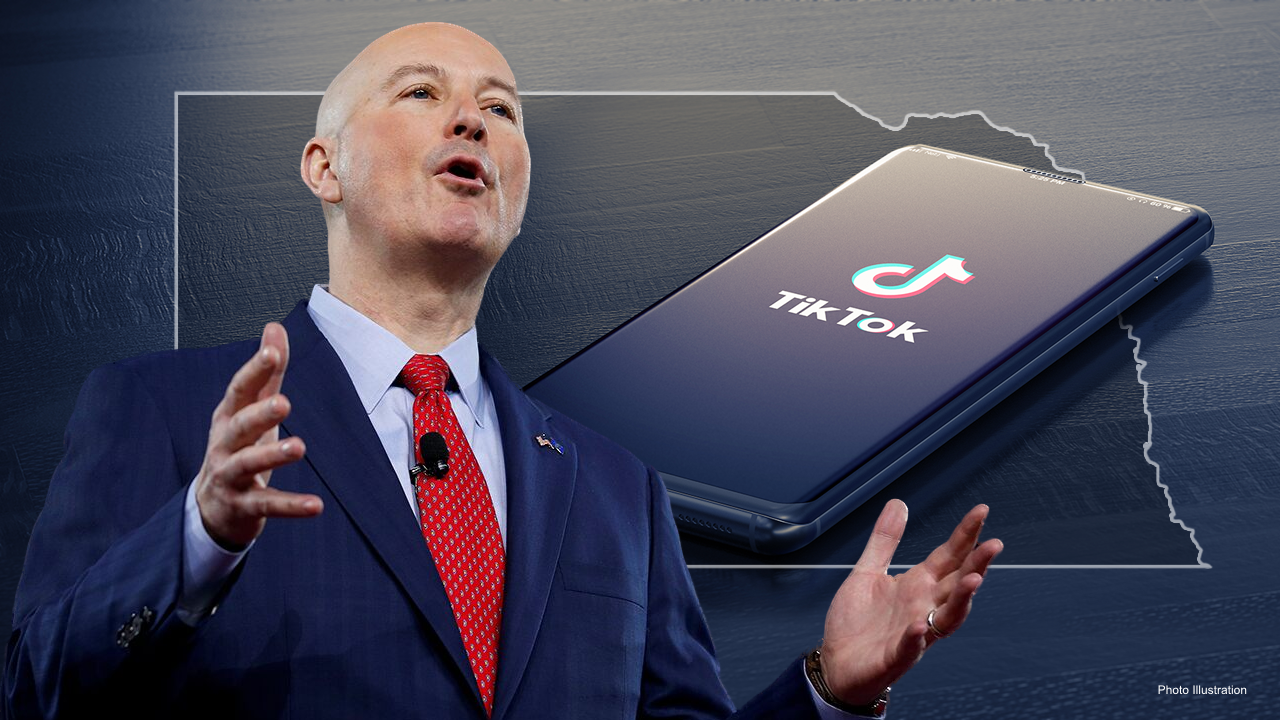 Nebraska Gov. Pete Ricketts announced Wednesday that the state would block TikTok from all of its electronic devices due to security concerns.

“The Chinese government has long engaged in systematic, covert efforts to access sensitive data from U.S. governments, companies, and individuals,” the governor said in a statement. “As an app owned by a company based in China, TikTok is legally obligated to provide data from its users to the country’s communist regime upon request.”

TikTok has come increasingly under fire by U.S. authorities for its tracking of user data – in part by skirting a Google Android privacy feature that farmed data from millions of mobile devices, the Wall Street Journal reported Wednesday.

“To maintain the security of data owned by the State of Nebraska, and to safeguard against the intrusive cyber activities of China’s communist government, we’ve made the decision to ban TikTok on State devices,” Ricketts said.

The announcement comes less than a week after President Trump signed an executive order that would ban TikTok from operating in the U.S. within 45 days.

“TikTok automatically gathers vast swaths of information from its users, including internet and other network activity information such as location data and browsing and search history,” the executive order said. “This data threatens to allow the Chinese Communist Party (CCP) access to Americans’ personal and propietrary information – potentially allowing China to track the locations of Federal employees and contractors, build dossiers of personal information and blackmail, and conduct corporate espionage.”

Ricketts echoed the president’s concerns, noting that other China-based companies might also be a risk.

“President Trump has mentioned impending action on TikTok, and for good reason,” he said. “With parent companies based in China, apps like TikTok, WeChat, and others are significant threats to the personal data of American citizens, not to mention tools for CCP content censorship.”

Earlier this month, Secretary of State Mike Pompeo warned that TikTok users' personal information could be going “directly to the Chinese Communist Party” and accused the Chinese government of “running espionage operations inside the United States” targeting American lawmakers and business leaders.

He  also has taken to Twitter to condemn Beijing for a crackdown on free speech under what he described as a new “draconian” security law in Hong Kong and for alleged human rights abuses in China’s Xinjiang Province targeting an estimated 1 million Uighur Muslims.