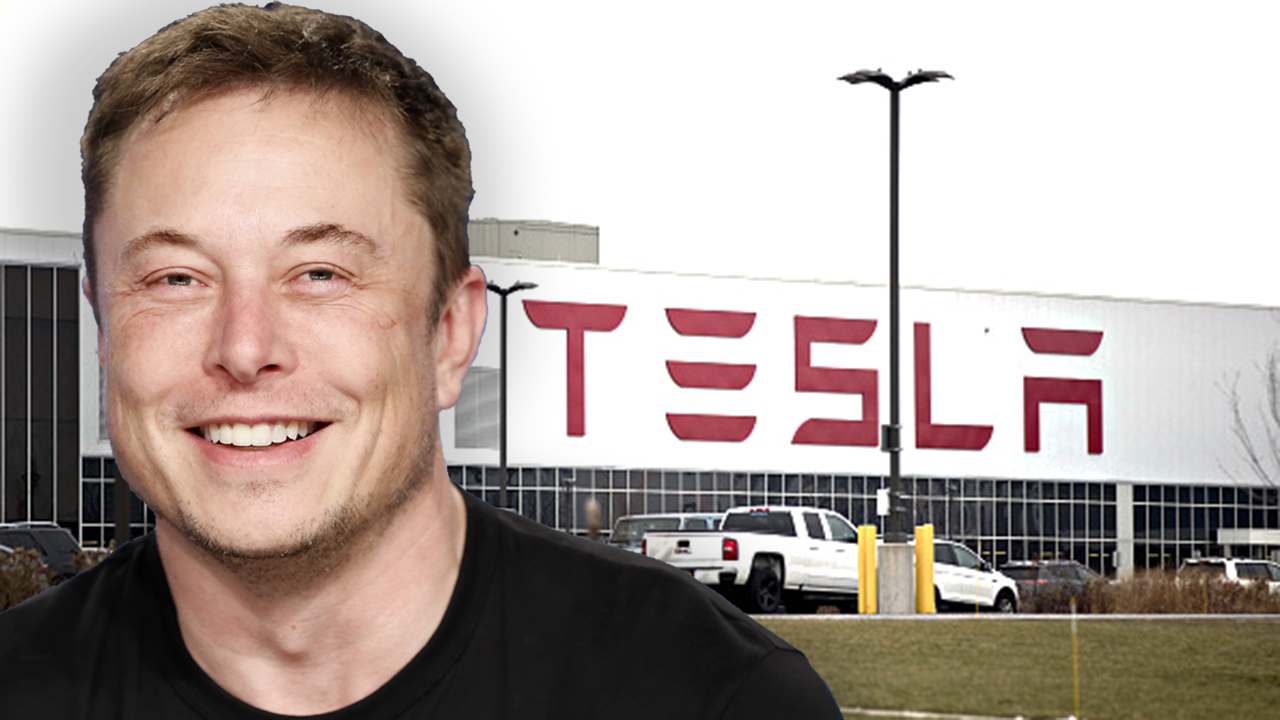 Tesla CEO Elon Musk introduced a prototype of a humanoid robot at the company's AI Day event on Thursday.

Musk says the "Tesla Bot" will probably be launched next year, saying the robot would "eliminate dangerous, repetitive, boring tasks."

The robot would carry out the work people don't like to do.

"It's around 5 foot 8. It has sort of a screen where the head is for useful information, but it's otherwise basically got the autopilot system and it's got cameras, got eight cameras," said Musk. "Full self-driving computer and making use of all of the same tools that were used in the car."

In addition to the Tesla Bot, the company also unveiled chips it designed for its high-speed computer, Dojo.

Dojo will help develop Tesla's automated driving system. It is another product Musk sees being operational next year.

"So Dojo is real," said Musk. "The Tesla Bot will be real. But basically, if you think about what we're doing right now with the cars, Tesla is arguably the world's biggest robotics company, because cars are like semi-sentiment, robots on wheels."

Tesla has come under scrutiny recently over the safety of its "Full Self-Driving" advanced driver assistant system.

While, Musk didn't address the safety of Tesla technology, he sees the company's self-driving with higher safety using current in-car cameras and computers.

Senate Democratic lawmakers called Wednesday for the Federal Trade Commission to launch a probe into Tesla’s "Autopilot" and "Full Self-Driving" systems, citing "serious concerns" regarding what they described as the company’s "misleading advertising" of their features.

The senators called for an investigation just days after the National Highway Traffic Safety Administration opened a formal probe into Tesla’s Autopilot system. Regulators said they had identified 11 crashes involving Tesla vehicles with Autopilot engaged since 2018.