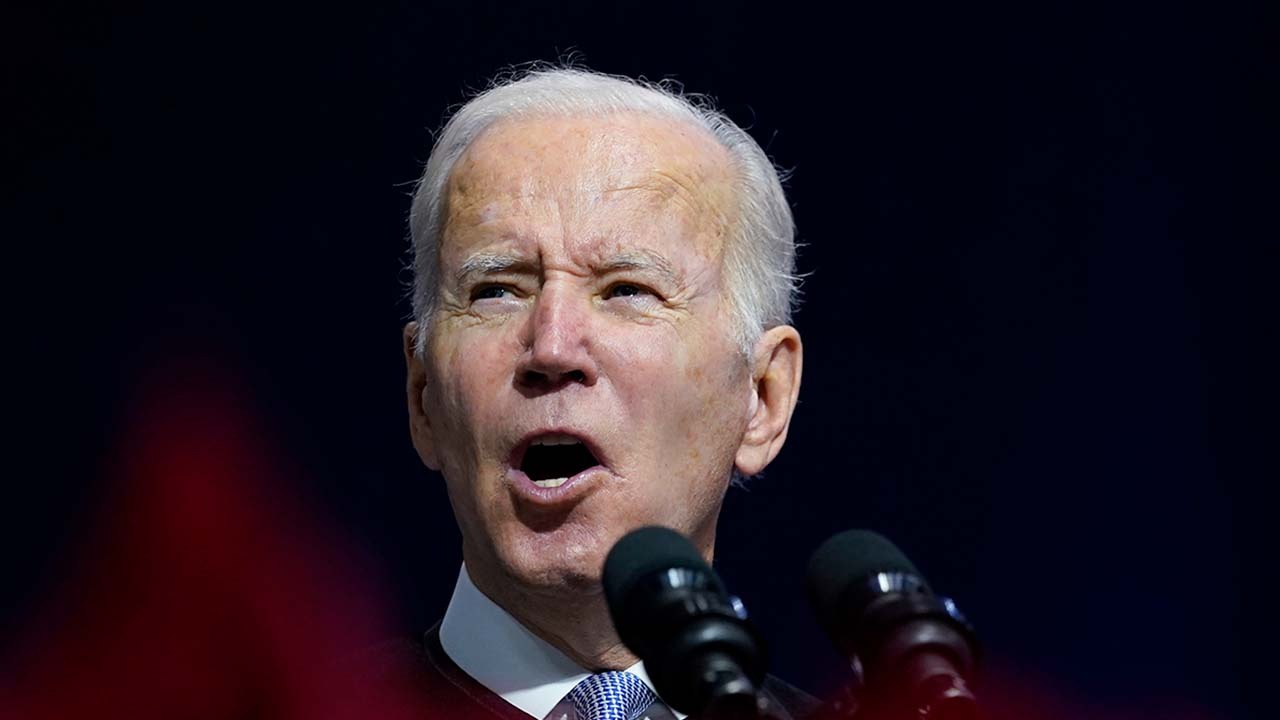 A microchip technology introduced in recent years by the Stockholm-based startup Epicenter is being presented as a means to store one's COVID-19 vaccine passport under the skin, according to a video from the South China Post that went viral Friday.

The firm has showcased an implant capable of storing a COVID passport that can then be read by any device using the near-field communication (NFC) protocol, according to the video.

The video featured DSruptive CEO Hannes Sjöblad, who was founder of the Swedish Association of Biohackers.

Sjöblad demonstrated how Epicenter's rice-sized microchip, which has been adapted as a COVID-19 passport, is implanted under the skin either in the arm on between the thumb and forefinger.

ARE YOU READY FOR A CHIP IMPLANT?

Three Square Market, a Wisconsin-based technology company, became the first company in the U.S. to offer its employees similar free microchip implants in August 2017. The chip gives employees access to locked rooms and the ability to pay for food and drinks in the break room.

WISCONSIN COMPANY TO IMPLANTS MICROCHIPS IN ITS EMPLOYEES

The microchips were provided to Three Square Market (32M) at the time by Biohax, which was run by Jowan Österlund, a Swedish tattooist and body piercing specialist, according to The Guardian.

"Eventually, this technology will become standardized allowing you to use this as your passport, public transit, all purchasing opportunities, etc.," said Todd Westby, the 32M CEO at the time.

The technology the company uses is called RFID (Radio-Frequency Identification), which uses electromagnetic fields to identify electronically stored information. The chips also use near-field communications (NFC), the same type of technology that is used in most contactless credit cards and mobile payments.

Westby said at the time that these microchips have already become very popular in many European countries and that the companies intended to be ahead of the curve in bringing it to the U.S. Now they could become COVID passports.