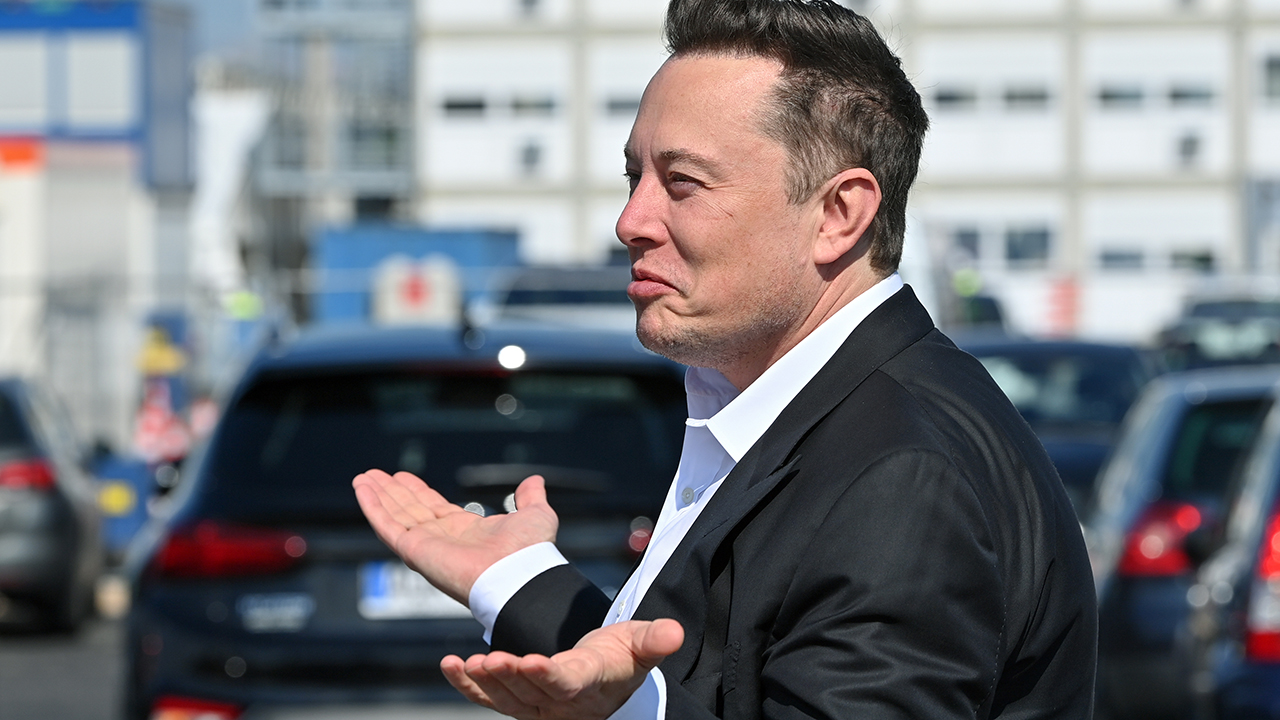 Life may not have found life outside of Earth just yet, but if it exists, SpaceX's Elon Musk thinks there are two likely spots for it.

Musk, who in addition to running SpaceX also heads up Tesla Inc., said that Jupiter's moon Europa or under the surface of Mars are the two most likely spots. Musk added, however, that there "doesn't seem to be any life" in the Solar System.

"Doesn’t seem to be any life in this solar system," Musk tweeted. "Maybe under the ice of Europa or extremophile bacteria below the surface of Mars."

He added a link to a Wikipedia page on the Drake equation, a seven-term equation that attempts to look at the different variables that would be relevant for intelligent lifeforms, such as formed stars and their planets, and the average number of planets that can potentially support life. Other factors include a fraction of those planets that can develop life and a fraction of these civilizations that have become intelligent.

Musk recently said there is a "fighting chance" that SpaceX gets to Mars in the four-year timeline he recently put forth.

In 2018, a study from the Future of Humanity Institute at Oxford University suggested that humanity is alone in the observable universe. At the time, the study caught Musk's attention, who continued to push for "extending life beyond Earth."

In August 2019, NASA confirmed it would launch a mission to Europa, a trek that could answer whether the icy celestial body could be habitable for humans and support life.

The Europa Clipper, which could launch as soon as 2023 but has a baseline commitment of a "launch readiness date by 2025," will have a mass spectrometer on the craft, used to determine the mass of ions in an atom.

The mission for the solar-powered Clipper is expected to cost around $4 billion, according to NASA. The space agency has previously said the purpose of the mission will be to investigate whether Europa, the sixth-largest of Jupiter's 79 known moons, "could harbor conditions suitable for life, honing our insights into astrobiology."

In December 2019, a study suggested that if there is life on Europa, it would be indigenous to the moon and not related to humans.