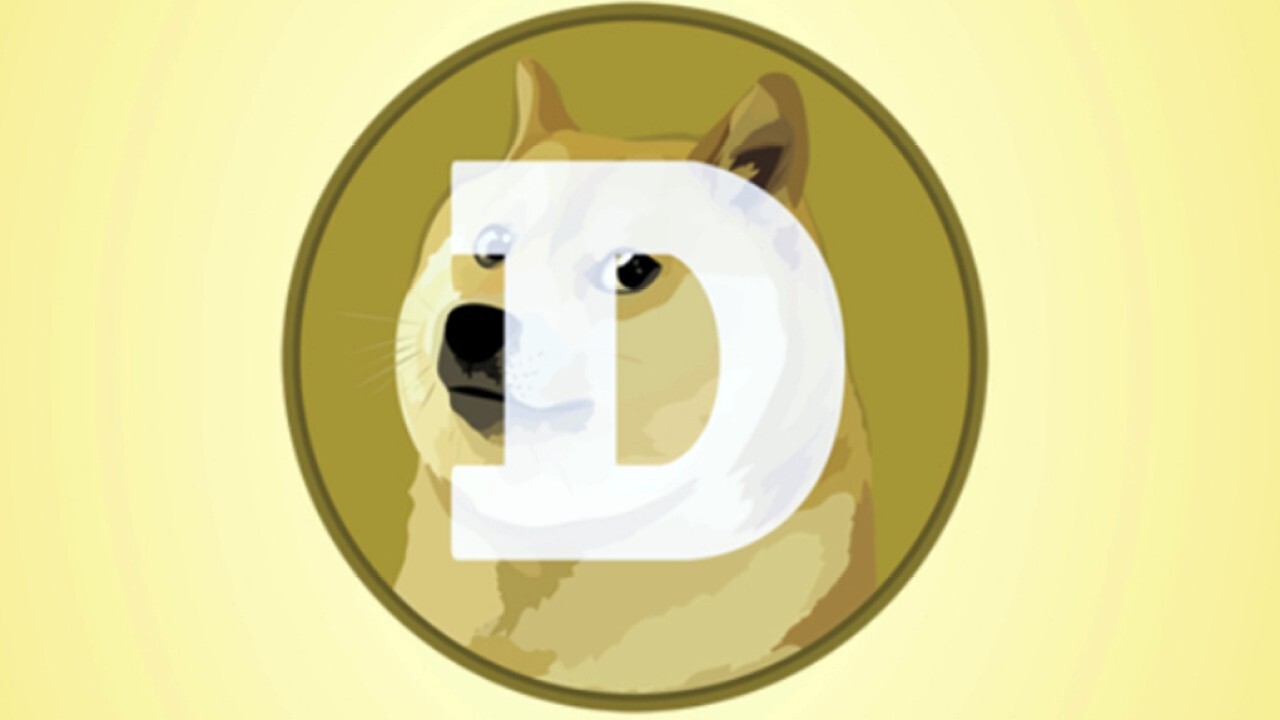 SpaceX CEO Elon Musk teased back on April Fools Day that his aerospace company would "put a literal Dogecoin on the literal moon."

However, the announcement was no joke, as the billionaire is now following through on that promise. Musk tweeted Sunday that SpaceX will launch Doge-1, the first-ever commercial payload entirely funded by Dogecoin, aboard a Falcon 9 rocket.

The mission, in partnership Geometric Energy Corporation, will send a 40 kilogram cube satellite to the moon in the first quarter of 2022. According to a news release, the payload will "obtain lunar-spatial intelligence from sensors and cameras on-board with integrated communications and computational systems."

Geometric Energy CEO Samuel Reid says the transaction solidifies the meme token as a "unit of account for lunar business in the space sector."

SpaceX vice president of commercial sales Tom Ochinero added that the mission will "demonstrate the application of cryptocurrency beyond Earth orbit and set the foundation for interplanetary commerce."

The announcement comes after the joke currency plunged following Musk's hosting gig on NBC's Saturday Night Live, in which he called it "a hustle."

Musk, who played the role of "Financial Expert Lloyd Ostertag" on SNL's "Weekend Update" segment, explained to host Michael Che that Dogecoin is "the future of currency."

"It’s an unstoppable financial vehicle that’s going to take over the world," Musk added. "I keep telling you, it’s the cryptocurrency you can trade for conventional money."

The cryptocurrency was originally created by software engineers Billy Markus and Jackson Palmer, who wanted to create a payment system without traditional banking fees. According to price tracking by Coindesk, Dogecoin has fallen about 13% in the last 24 hours to around 56 cents, off its all-time high of 70 cents.