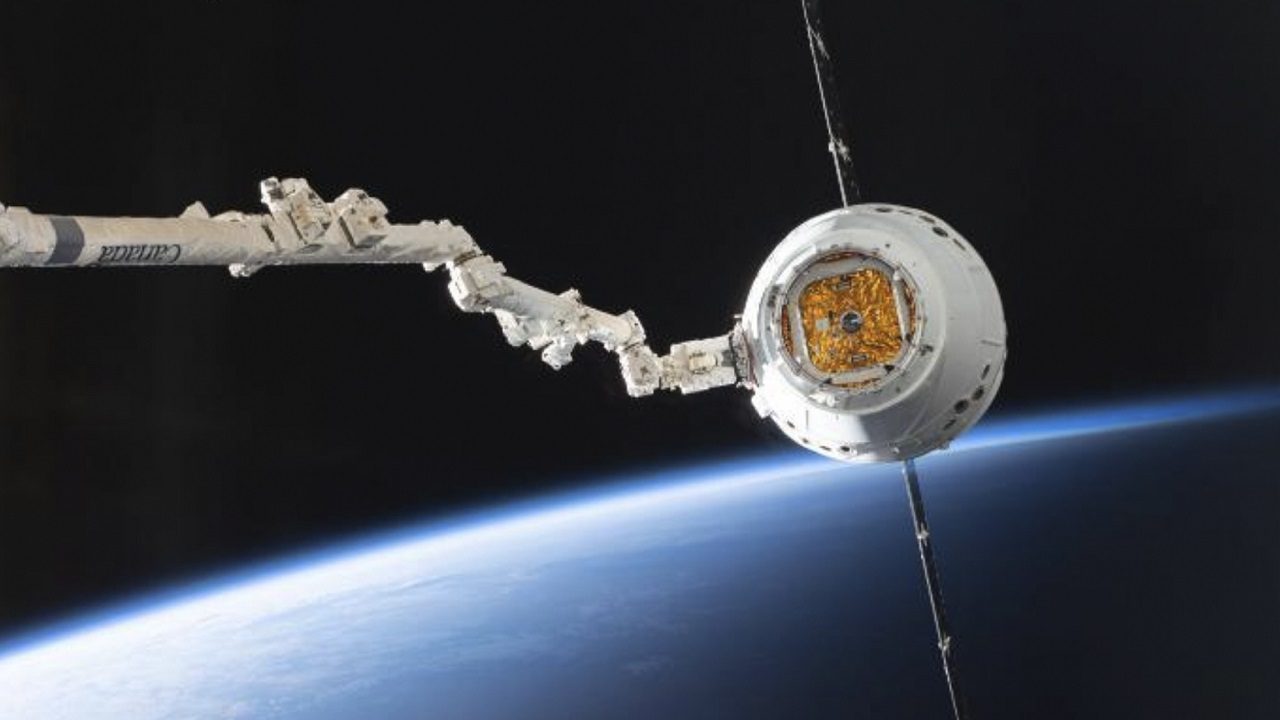 The mission to launch astronauts Bob Behnken and Doug Hurley to the International Space Station on is scheduled for May 27 despite the coronavirus pandemic, NASA Administrator Jim Bridenstine said. It will be the first launch of American astronauts on an American-made rocket on American soil since the space shuttle fleet retired close to a decade ago.

ISS CREW LANDS AFTER MORE THAN 200 DAYS IN SPACE

Behnken and Hurley will be riding in SpaceX’s Dragon spacecraft launched from the company’s Falcon 9 rocket, according to Bridenstine. They will launch from the historic pad 39A at the Kennedy Space Center, the same pad used for the Apollo and shuttle programs.

The launch will be an important milestone for NASA’s Commercial Crew Program of public-private partnerships. It will also mark a step toward President Trump’s goal of “American dominance” in space by ending the United States’ reliance on Russian Soyuz rockets to get astronauts to the International Space Station.

The mission will send Behnken and Hurley to the space station for an extended stay, though officials haven’t decided exactly how long they’ll remain in space yet. The spacecraft is able to stay in orbit for about 110 days. It will take about 24 hours for them to reach the space station, and then the Dragon is designed to autonomously dock with the station, according to NASA.

Once aboard the space station, the astronauts will perform tests on their spacecraft and conduct other research.

In this image provided by NASA, the SpaceX Dragon capsule arrives at the International Space Station, Sunday, Dec. 8, 2019. (NASA via AP)

WHY ELON MUSK IS LAUNCHING SO MANY SATELLITES INTO SPACE

An unmanned Dragon spacecraft has already delivered items to the space station.

The mission is a step toward certifying the Dragon for longer missions to the space station and eventually returning to the noon and sending humans to Mars for the first time, according to NASA.