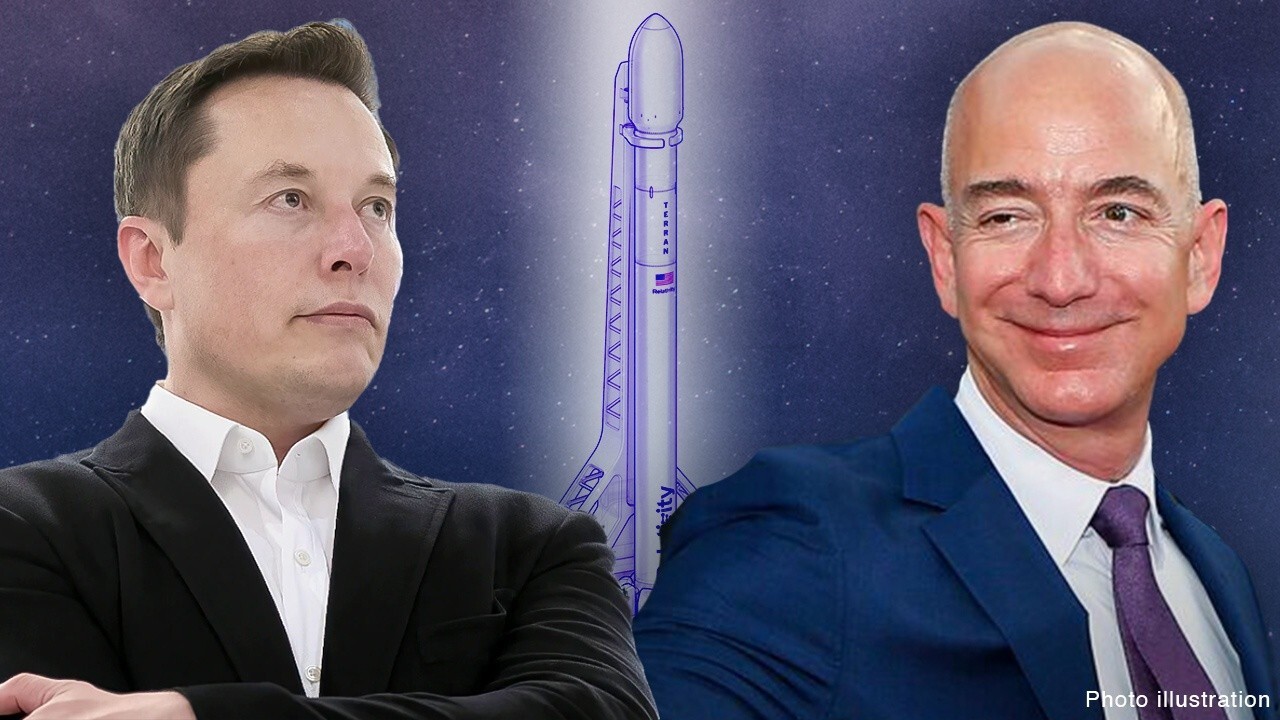 The SpaceX Crew-3 launch, initially slated to liftoff from NASA’s Florida-located Kennedy Space Center early Halloween morning, has been delayed due to a large storm system.

The agency said in a Saturday update that the system was meandering across the Ohio Valley and through the Northeast through the weekend, elevating winds and waves in the Atlantic Ocean and along the SpaceX Crew Dragon spacecraft's flight path.

NEARLY HALF OF AMERICANS WANT SPACE TRAVEL BUT FEW WOULD PAY $100K FOR IT: SURVEY

Now, NASA and SpaceX are targeting 1:10 a.m. EDT on Wednesday, Nov. 3, for their Crew-3 launch to the International Space Station.

"Weather conditions along the ascent corridor are expected to improve for a Nov. 3 launch attempt, and the 45th Weather Squadron forecast predicts an 80% chance of favorable weather conditions at the launch site," NASA wrote.

For crew launches, SpaceX requires good weather all the way up the Eastern Seabord and across the North Atlantic, in case something goes wrong and the crew capsule needs to make an emergency splashdown.

"Mixed emotions I’m sure but hey you get a few more days to soak in the sun, the wind on your face, showers, and normal food," ESA astronaut Thomas Pesquet wrote in a tweet reacting to the news. "We’re waiting for you up here: the skies are always clear in orbit!"

Until then, the mission commander, pilot and mission specialists will remain at Kennedy.

The Crew-3 astronauts are scheduled for a long-duration science mission aboard the orbiting laboratory. The launch would have Crew-3 arriving at the space station later the same day at about 11 p.m.

A SpaceX Falcon 9 rocket with the company's Crew Dragon spacecraft onboard is seen on the launch pad at Launch Complex 39A during a brief static fire test ahead of NASA’s SpaceX Crew-3 mission, Thursday, Oct. 28, 2021, at NASA’s Kennedy Space Center (Photo Credit: NASA/Joel Kowsky)

This will be SpaceX's fourth astronaut flight for NASA in one-and-a-half years and the company's fifth passenger flight.