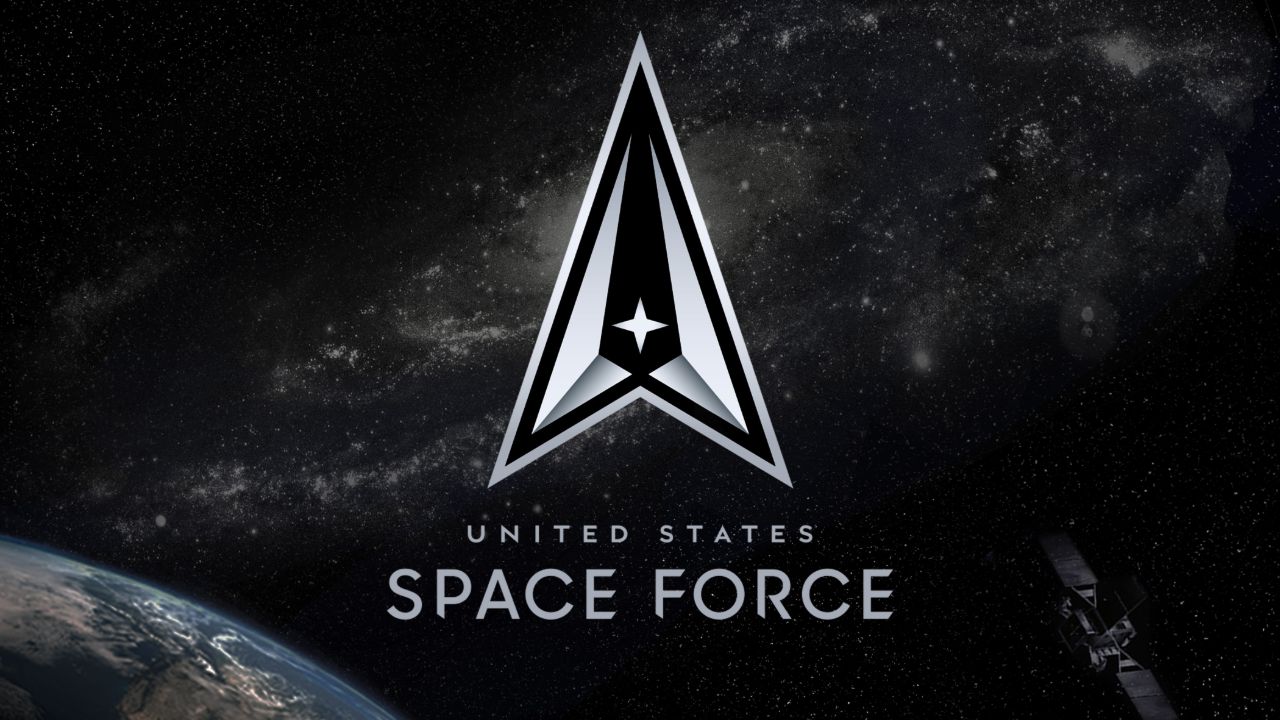 The U.S. Space Force released its logo and motto Wednesday.

The military branch’s motto is “Semper Supra,” which is Latin for “always above,” officials announced.

Its symbol is a stylized Greek delta sign based on the seal used by U.S. Air Force Space Command.

As Space Force officials explained, the outer border “signifies defense and protection from all adversaries and threats emanating from the space domain.” There are two spires inside the delta representing a rocket launch.

“The logo and motto honor the heritage and history of the U.S. Space Force,” officials said in the announcement.

Online, the symbol drew comparisons to the Starfleet emblem from sci-fi franchise “Star Trek,” which also happened in January when President Trump shared an earlier version also based on the delta symbol.

“Star Trek” didn’t debut until 1966. The show’s delta Starfleet emblem “is a direct descendant of the vector component of the old NASA” logos, according to StarTrek.com.

The Space Force was created from the Air Force Space Command. It operates Department of Defense satellites and monitors missile launches.