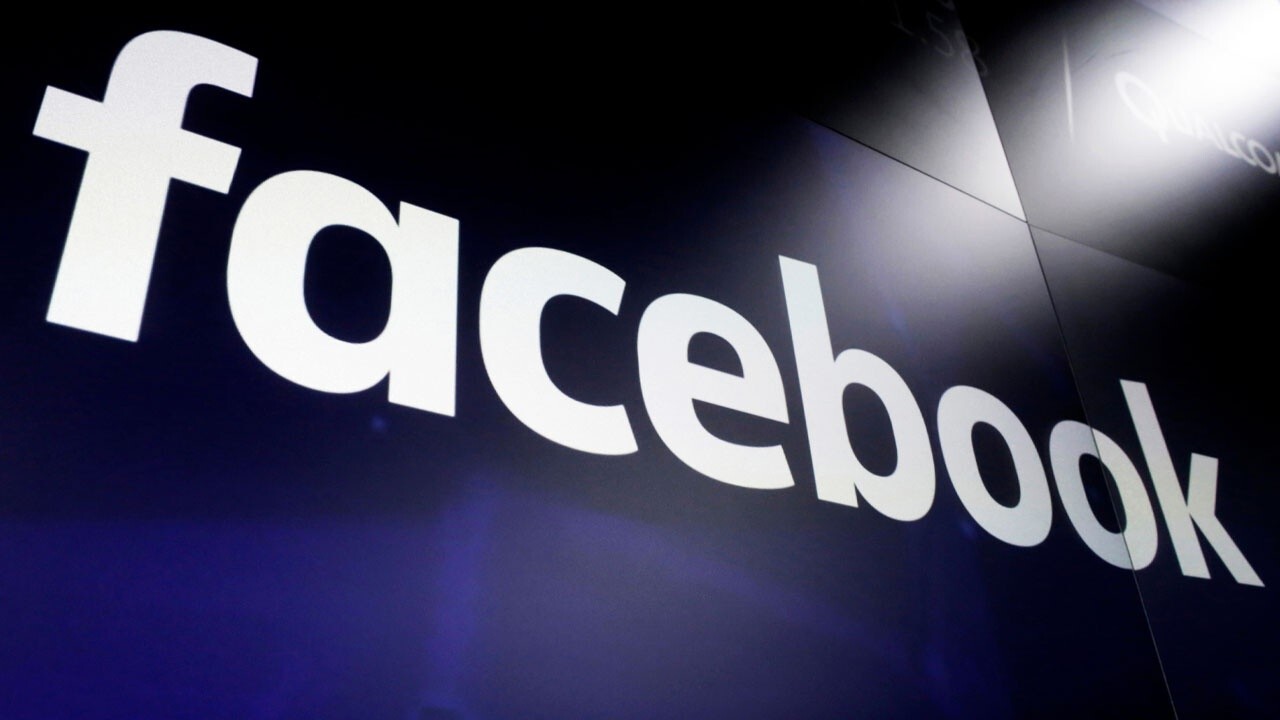 YouTube, Snap, and TikTok have all committed to share internal research on their respective platform's impact on kids and teens with lawmakers from the Senate Commerce, Science, and Transportation Subcommittee on Consumer Protection, Product Safety, and Data Security.

According to testimony on Tuesday from Snap vice president for global policy Jenny Stout, the company's internal research found that 95% of users say that Snapchat makes them happy. Stout added that Snap would be willing to share its research with lawmakers.

Meanwhile, TikTok's head of public policy for the Americas, Michael Beckerman, said that he would commit to sharing the work of external researchers who have studied the platform and YouTube's vice president of government affairs, Leslie Miller, said the company has previously shared its research and will continue to do so.

Tuesday's hearing follows scathing testimony from Facebook whistleblower Frances Haugen to lawmakers in the U.S. and U.K., as well as a series of reports from The Wall Street Journal and a media consortium of 17 U.S. news outlets, including FOX Business, on a trove of documents focused on topics including Instagram's impact on teens and children, Facebook's decision-making on tackling misinformation, and much more.

During the hearing, executives tried to distinguish themselves from Facebook while fielding questions on their algorithms and content moderation policies.

Only 10 years old, Snapchat says an eye-popping 90% of 13- to 24-year-olds in the U.S. use the service. It reported 306 million daily users in the July-September quarter and has over 500 million monthly active users across the globe. Stout made the case that Snapchat’s platform differs from the others in relying on humans, not artificial intelligence, for moderating content.

Miller said YouTube has worked to provide children and families with protections and parental controls like time limits, to limit viewing to age-appropriate content. The offshoot YouTube Kids, available in around 70 countries, has an estimated 35 million weekly users.

Beckerman highlighted TikTok for Younger Users, which offers individuals under the age of 13 access to fun, creative and educational videos but prohibits video posting and commenting, direct messages, or maintaining a profile or followers. It also does not show advertisements. Meanwhile, TikTok users under the age of 16 will have their accounts set to private by default and features such as "suggest your account to others", direct messages, livestreaming, commenting, dueting and stitching and video downloads will be disabled by default. Though TikTok did not provide a breakdown of how many teens and young children are on its platform, the company has surpassed 1 billion monthly active users around the globe.

But Blumenthal argued that simply being different from Facebook is not a defense.

"That bar is in the gutter. It’s not a defense to say that you are different," Blumenthal said. "What we want is not a race to the bottom, but really a race to the top."

In addition to algorithms and content moderation, lawmakers asked executives about their support of of various legislative proposals aimed at reforming Section 230 of the Communications Decency Act, which protects social media giants from liability related to what users post on their platforms. TikTok was also placed under intense scrutiny by Republican lawmakers over its Chinese ownership.