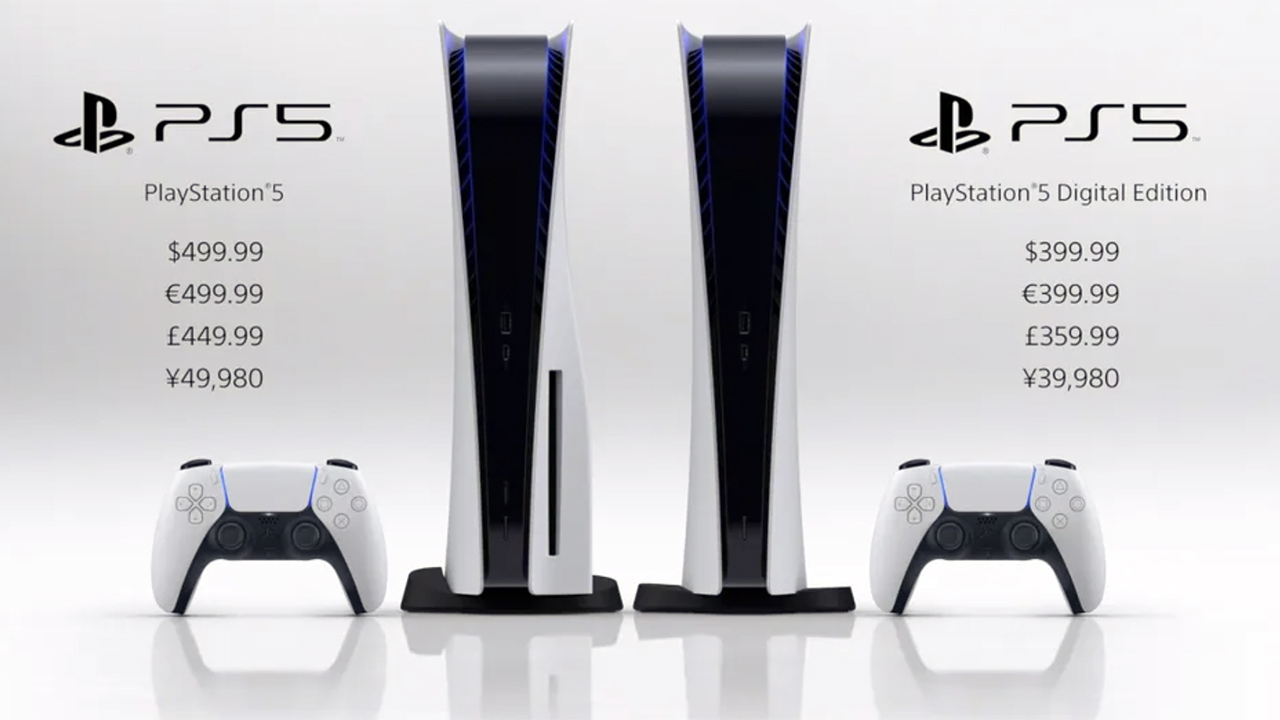 On the very first day of preorders for Sony’s highly anticipated PlayStation 5 console, which sells for $499.99, second-hand reservations were already cropping up on eBay for double that price – or more.

Earlier in the day, at least one had been bid up to more than $25,000, the tech-focused outlet CNET reported.

The fifth-generation PlayStation launches on Nov. 12 in North America, Australia and Japan. It won’t be available to the rest of the world until a week later. But pre-sales began Thursday morning.

Sony is also offering a scaled-down $399.99 PlayStation Digital Edition console that is not equipped with a Blue-ray drive.

The eruption in preorder prices follows some drama about whether Sony was going to cut back on the manufacturing of the new consoles earlier this week.

The company had pushed back against reporting by Bloomberg that it would lower its expectations for production by about 4 million units to roughly 11 million units by the end of March. That’s still higher than the roughly 5 to 6 million consoles Sony had predicted by that time back in April, before coronavirus shutdowns lifted gaming sales.

Sony’s chief console rival, Microsoft’s Xbox, also plans to release a next generation offering at a similar price point. The Xbox Series X will launch at $499 on Nov. 10, according to the manufacturer, and a scaled-down Xbox Series S will cost $299.

Just as the cheaper PlayStation doesn’t come with a disc drive, neither will the Series S. But Microsoft’s budget offering will also not handle 4K gaming as well as its beefier sibling.

Preorders for the new Xbox systems begin on Sept. 22.