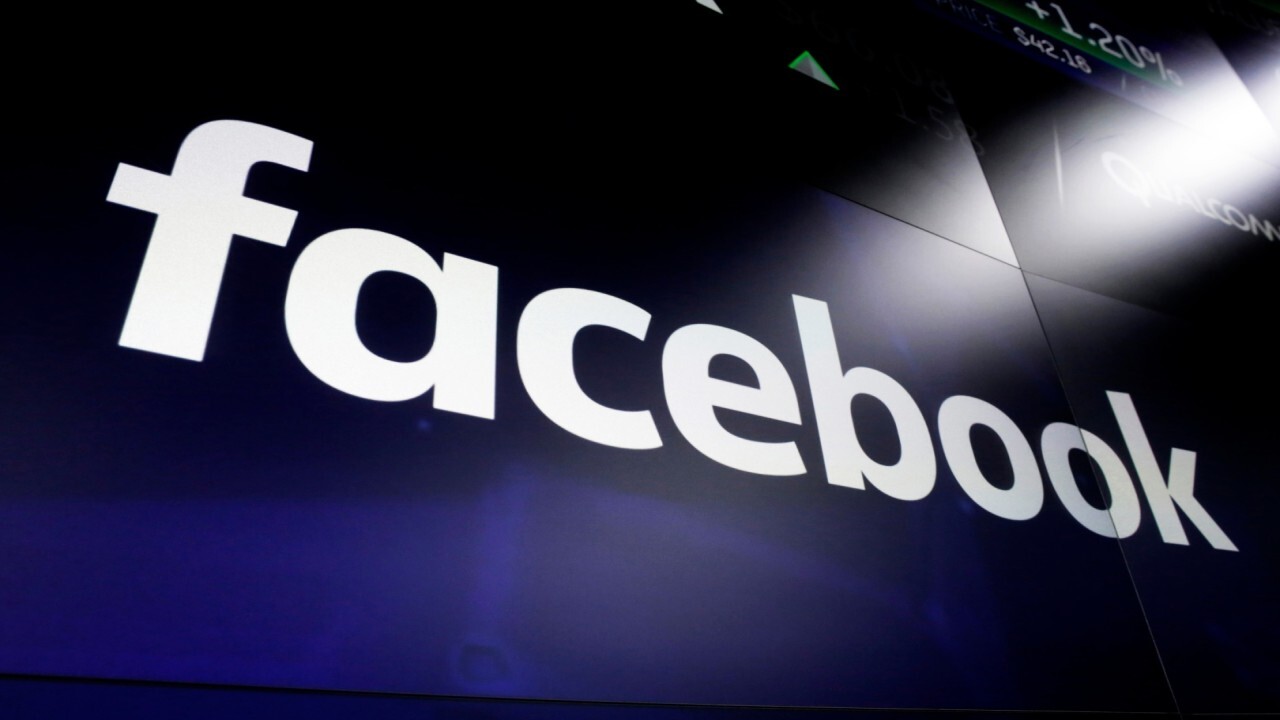 Facebook Chief Operating Officer Sheryl Sanderbg thought CEO Mark Zuckerberg was "nuts" for suggesting as early as January of 2020 that company employees may need to work from home due to COVID-19, she said in an interview released Monday.

Zuckerberg initially announced in March that Bay Area employees would work from home, and in mid-April that expanded to the vast majority of Facebook employees. The company extended that policy throughout the year, saying in May that the company would likely expand its work-from-home policies permanently.

"Mark was the first person who said we might send everyone home. That I have a very strong recollection of. We had kind of been thinking about it since January," Sandberg said in an interview with Axios, adding that through his work for the Chan-Zuckerberg Initiative, he had been receiving early briefings on the virus.

She added that Mark told her and others in January that Facebook "should get ready for the possibility that we would all have to work from home and there might be a pandemic."

HOW COVID-19 FORCED THE END OF 9-5, OFFICE-BASED WORKDAYS

Facebook founder Mark Zuckerberg said in a May 21 townhall video that the tech giant was thinking of ways to make its remote work policy more flexible for employees who might wish to work outside of the company's urban office locations in Silicon Valley, New York City, Chicago, Boston and elsewhere.

"We're going to be the most forward-leaning company on remote work, especially at our scale, and we're going to do this with a thoughtful and responsible plan," Zuckerberg said at the time.

A number of other tech companies followed Facebook's path.

Twitter said in May that its employees could work from home if "forever" if that's their desire. Shopify announced in May that it would be a "digital-by-default" company. Microsoft adopted a new work-from-home policy in October. Oracle said in December that it might allow employees to choose office locations and whether they want to work from home. The list goes on.