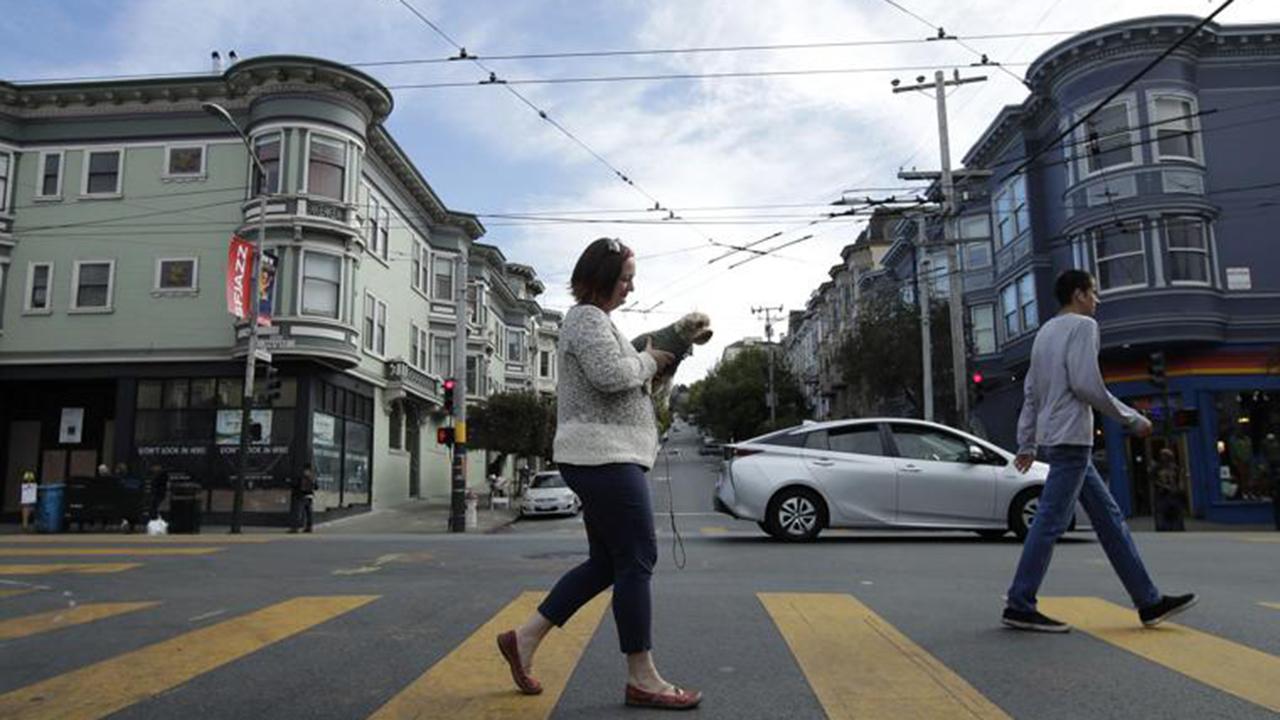 San Francisco voters will decide on the ballot in November whether to support a new tax in May that would target a slew of multibillion-dollar technology companies preparing to go public this year.

Supervisor Gordon Mar first proposed the plan at the end of April; on Thursday -- the day before Uber is set to go public, with an estimated valuation somewhere between $80 billion and $91 billion  -- he announced he'd secured the necessary votes for the initiative to appear on the ballot at the end of the year.

The purpose of the plan, Mar told FOX Business, is to have the tax offset the “negative impacts” of a one-time injection of wealth into the city, which already grapples with growing economic disparities, as well as an alarming housing crisis.

Mar proposed a 1.12 percent payroll tax on stock-based compensation to the Board of Supervisors; in order to appear on the November ballot, six of his colleagues needed to support the proposal. The bill received seven sponsors in total. Combined with San Francisco’s existing payroll tax rate of 0.38 percent, the new tax would reinstate the city’s previous tax rate of 1.5 percent on stock-based compensation if it becomes a law.

“It’s been a primary cause of the extreme housing affordability crisis that we’re seeing here in San Francisco, extreme traffic congestion, and even indirectly I think it’s been a cause of the homelessness crisis that’s really a major issue that we here at city hall are having to grapple with,” Mar told FOX Business during an interview on Wednesday.

Mar’s proposal comes in the midst of one of the biggest years on record for technology IPOs, with high-profile and high-valued companies like Uber, Slack and Airbnb preparing to go public. Lyft and Pinterest, meanwhile, kicked off the IPO season earlier in the year.

Although the proposal would not theoretically become law until next year, if passed, it would be retroactive to the date of introduction, meaning any company that goes public beginning in May would be subject to it. And because the companies are subject to the tax when employees cash out the discounted stock options they received, Lyft and Pinterest would likely still be included, Mar said.

It would mark a stark turn for San Francisco, which previously attracted tech companies with significant tax breaks. For instance, Twitter received an estimated $40 million tax break on stock compensation over a two-year period following its IPO in 2013.

Mar said he’s been meeting with, or will meet, representatives from some of the big tech companies to discuss the proposal.

“I feel like there’s an openness to engage in these discussions of how they can help mitigate their impact, rather than being perceived as a cause of our problems,” he said.

According to calculations from Mar’s office, the proposal is expected to raise between $121 million over the first two years from Uber, Lyft and Pinterest’s IPOs alone. Money from the tax would go towards addressing income inequality by funding programs for low and middle-income workers, affordable housing, youth and families and small business stabilization.

“It’s a time when we need to look at adjusting our policies and our course and look at, instead of offering tax breaks to the companies, we need to ask them to pay their fair share,” Mar said.