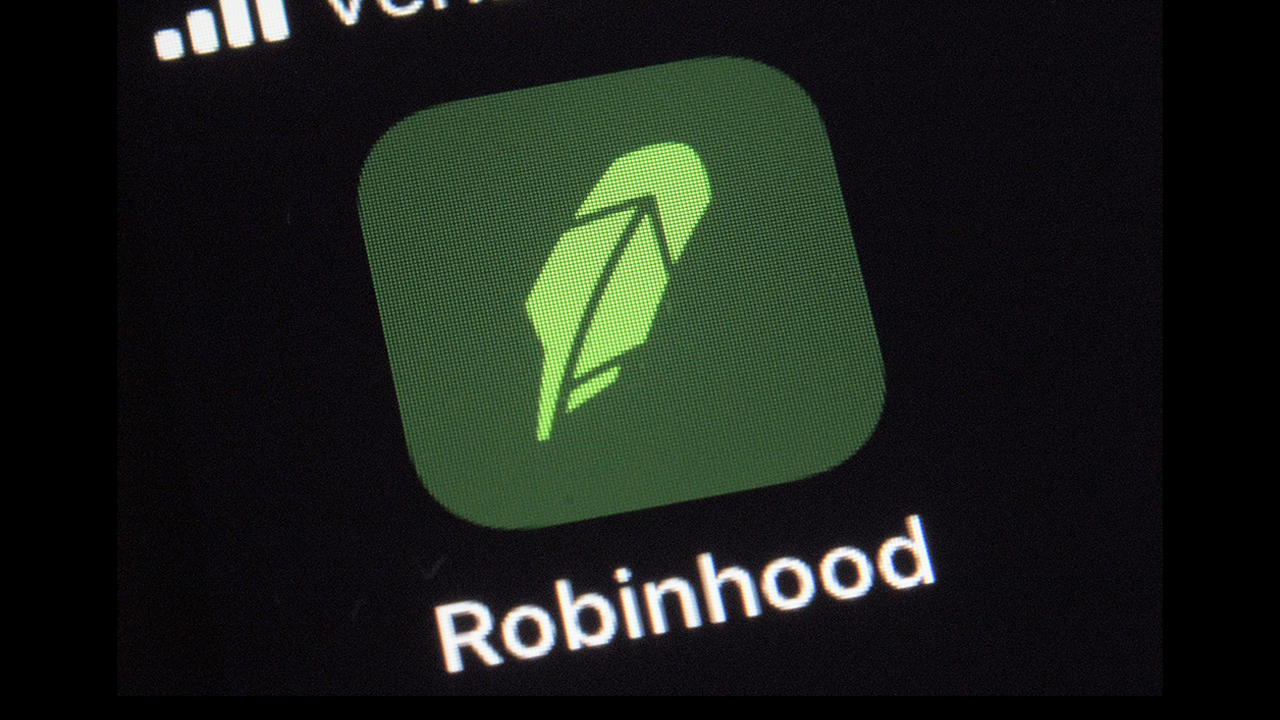 Retail brokerage Robinhood Financial did not report a certain type of stock trade it executed for customers last year to a public data feed, according to regulatory data analyzed by Reuters and a source familiar with the matter. So-called fractional shares are offered by many brokerages. They let investors buy a slice of a share instead of the whole thing, so rather than forking out more than $3,000 on a share of Amazon.com Inc, an investor can buy as little as $1 worth.

Brokerages are required to report all their trades to trade execution facilities (TRFs), according to Financial Industry Regulatory Authority (FINRA) and U.S. Securities and Exchange Commission rules. FINRA’s enforcement has fined other brokerages, including Merrill Lynch and Deutsche Bank AG's U.S. securities division, for violations of its reporting and supervisory rules in the past.

Robinhood launched its fractional share service in December 2019, according to its website, but only began publicly reporting trade executions the week of Jan. 25, 2021, FINRA data relating to over-the-counter transactions show. Data before then does not show any trades reported by Robinhood.

Robinhood's lack of reporting to a trade execution facility was confirmed by a person familiar with the company who asked not to be identified in order to discuss a matter that is not public.

Reuters could not determine how many trades Robinhood failed to report. As of Dec. 31, Robinhood users held $802.5 million in shares bought through its fractional share program, the brokerage said in a regulatory filing. Many of those purchases may have been executed by wholesale brokers.

A spokeswoman for Robinhood declined to comment on the reporting issue, but said the company, which had 13 million customers as of November, only executes a "very small percentage of its fractional orders from its own inventory."

A spokesman for FINRA, which polices brokerages, declined to comment.

When stocks trade on exchanges, everyone can see the activity. But when stocks trade over-the-counter, as is the case with Robinhood, investors rely on brokers to report the trades to the TRF. The information helps determine share prices. When certain trades are not publicly reported, it diminishes the amount of information available to market participants, and could create an unlevel playing field, FINRA says.

Still, some experts said that while the omission was sufficiently serious to warrant fines to keep it from happening again, it was not a major lapse. That’s because the number of trades that went unreported would be a small fraction of the overall trading, these people said.

"Should they deserve to get a parking ticket for it? Yes. Should it be painful enough that they don’t do it again? Yes," said James Angel, finance professor at Georgetown University who specializes in market structure, when Reuters presented the data to him. "Should it be so overwhelming that it puts them out of business? Heck no."

The reporting lapse came as the company, which last month filed for an initial public offering that sources told Reuters values it at around $30 billion, was expanding rapidly and legions of new retail traders were entering the market.

FINRA rules state that all trades have to be reported - including trades of less than a share - in the name of transparency, since market participants may base decisions on understanding not just prices but who is trading what and when.

Unlike orders for full shares, which Robinhood sends en-masse to wholesale brokers to execute, Robinhood says its clearing broker arm, Robinhood Securities, executes fractional trades from its own account, which it is licensed to do by the FINRA.

Tier-one securities include stocks in the S&P 500 Index, the Russell 1000 Index, and exchange-traded products, while tier-two includes smaller companies.