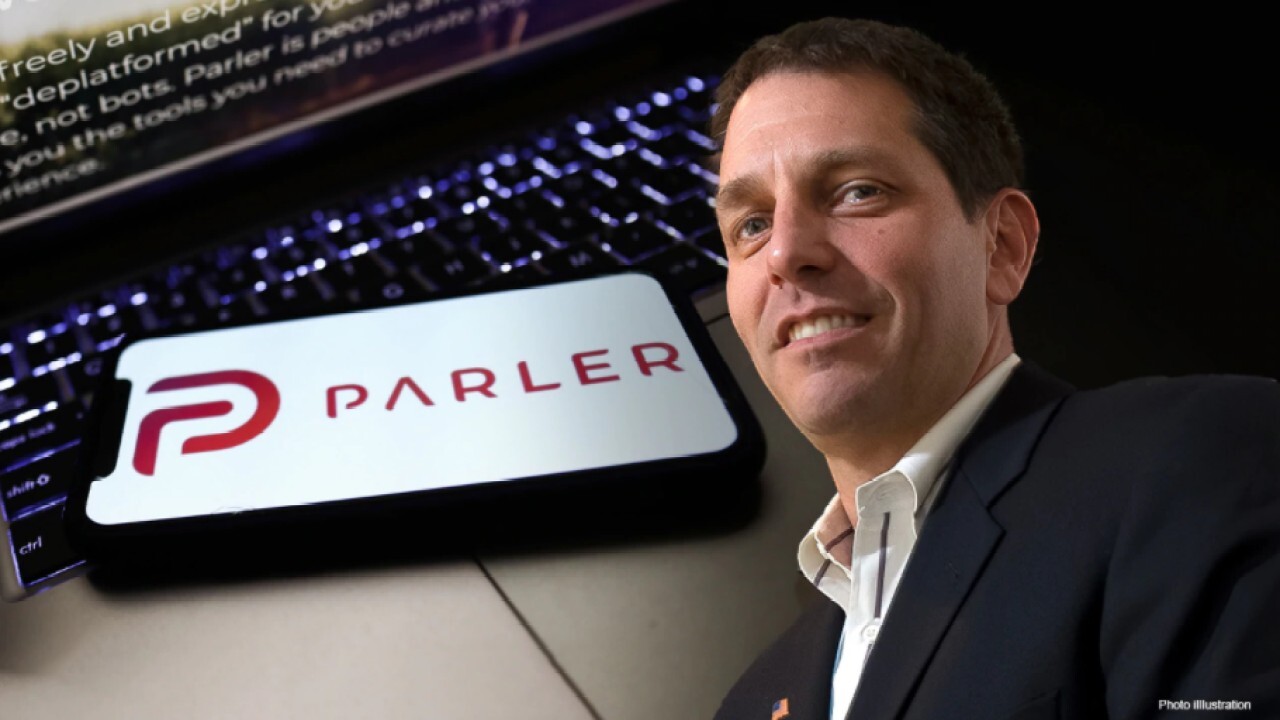 The company, a conservative alternative to Twitter that championed free speech, initially filed a suit against Amazon after it was removed from its platform following the Jan. 6 riot at the U.S. Capitol. Parler moved to voluntarily dismiss that suit, according to a filing reported by The Verge.

In late January, a judge ruled against Parler’s request to force Amazon to restore the company to its web hosting services.

Parler called Amazon a “bully” in the new suit, filed Tuesday in Washington state, claiming the company had removed Parler from its cloud services only when former President Trump had been deplatfomed by Twitter and Facebook and Parler was poised to become competition if he brought his millions of followers to the site.

"The true reason why AWS decided to suspend and/or terminate its contract with Parler was not because of any alleged breach of the contract, but because AWS did not want Parler to be able to provide a new platform to conservative voices, including Donald Trump, or to compete effectively with other microblogging platforms such as Twitter," Parler attorney Angelo Calfo wrote in the lawsuit.

The company said Amazon’s claims that it was removed because it wasn’t responsibly deleting violent rhetoric on the site were false, adding it had removed any “arguably inappropriate content” and in the two years before Amazon ousted Parler, Amazon had not expressed any major concerns over its content.

The lawsuit noted that Parler had been valued at around $1 billion before it was removed by Amazon’s “unlawful actions,” alleging it has permanently lost millions of dollars and its reputation.

Amazon Web Services had known Parler used a “reactive system to deal with problematic content – and not once had AWS said that such a system was insufficient or in violation of the parties’ contract," it said.

In the lawsuit, Parler claimed it was a victim of "Amazon’s efforts to destroy an up-and-coming technology company through deceptive, defamatory, anticompetitive, and bad faith conduct.”

“There is no merit to these claims," an Amazon Web Services' spokesman told Fox Business in an email. "AWS provides technology and services to customers across the political spectrum, and we respect Parler’s right to determine for itself what content it will allow. However, as shown by the evidence in Parler’s federal lawsuit, it was clear that there was significant content on Parler that encouraged and incited violence against others, which is a violation of our terms of service. Further, Parler was unable or unwilling to promptly identify and remove this content, which coupled with an increase in this type of dangerous violent content, led to our suspension of their services.”