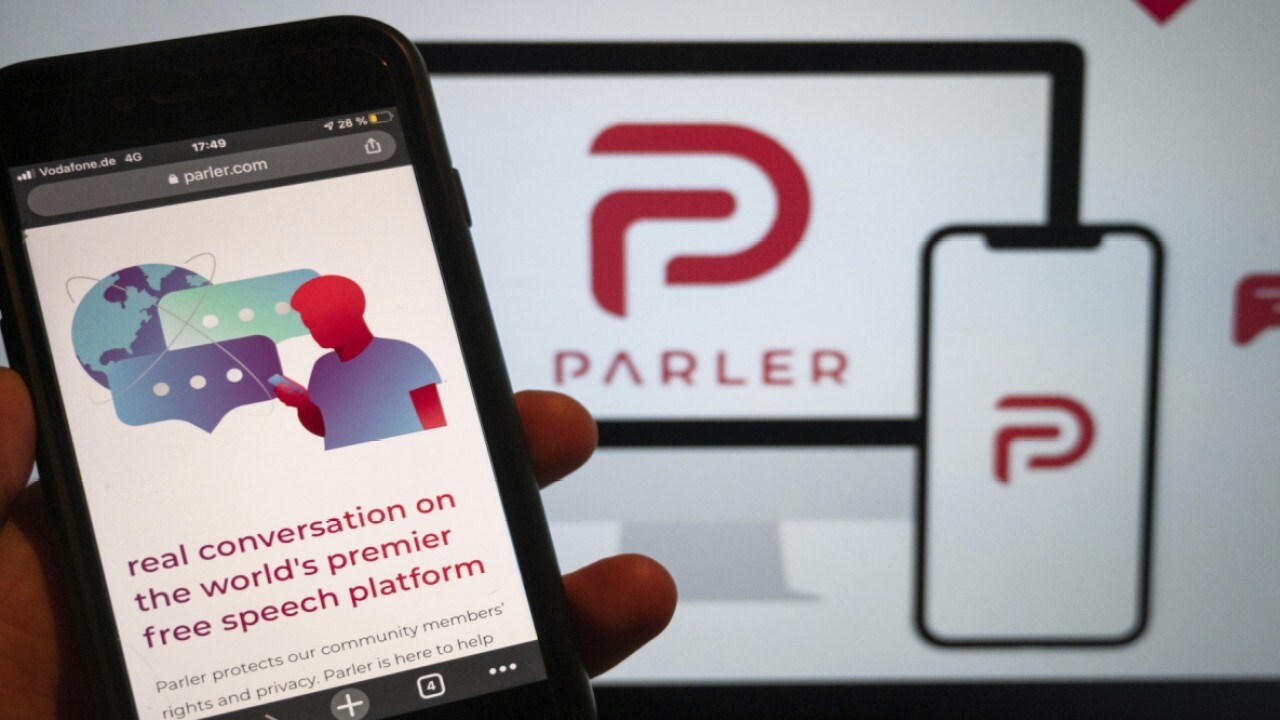 Parler resurfaced online with a status update Sunday evening from chief executive officer John Matze to the alternative social media platform's "lovers and haters," noting that the company plans to welcome its users "'back soon."

"Hey is this thing on?" Matze wrote. "Now seems like the right time to remind you all — both lovers and haters — why we started this platform. We believe privacy is paramount and free speech essential, especially on social media. Our aim has always been to provide a nonpartisan public square where individuals can enjoy and exercise their rights to both. We will resolve any challenge before us and plan to welcome all of you back soon. We will not let civil discourse perish!"

Epik Senior Vice President of Communications Robert Davis told FOX Business in an interview that the company spoke with Parler following its domain registration regarding techniques it could use to improve its moderation and oversight practices should it return in the future, but noted that hosting the platform had not been discussed.

Representatives for Parler and Epik did not immediately return FOX Business' request for comment.

Parler is suing Amazon for its decision to sever ties, claiming the move is "motivated by political animus" and is both a breach of contract and an antitrust violation.

Parler's lawyer, David Groesbeck, argued during a hearing on Thursday that the company would suffer irreparable harm if it was forced to permanently shut down and that it is in the public interest to restore the platform's service.

"Millions of law-abiding Americans have had their voices silenced," Groesbeck said. "There is no evidence, other than some anecdotal press references, that Parler was involved in inciting the riots."

Amazon's lawyer, Ambika Doran, noted that the abusive posts were just the "tip of the ice berg" and that it is well within the public interest to deny Parler's injuction based upon the events of Jan. 6.

"The events of January 6 changed the way we think about the world. It took what was merely hypothetical and made it chillingly real," Doran said. "Amazon had every right, after that happened, with the surge of violent content on Parler, to take that into account when it made the decision it did."

When asked by Judge Barbara Rothstein if Amazon Web Services would restore Parler if they implemented moderation policies, Doran said there is "no reason" to believe Parler could develop an effective moderation plan within the next 30 days.

"They had been unwilling to and unable to," Doran said.

Rothstein said on Thursday that she would move "as quickly as possible" to make her decision on whether to grant Parler a temporary restoration order.

However, Cook also noted that if Parler can "get their moderation together," the service would be restored on the App Store. 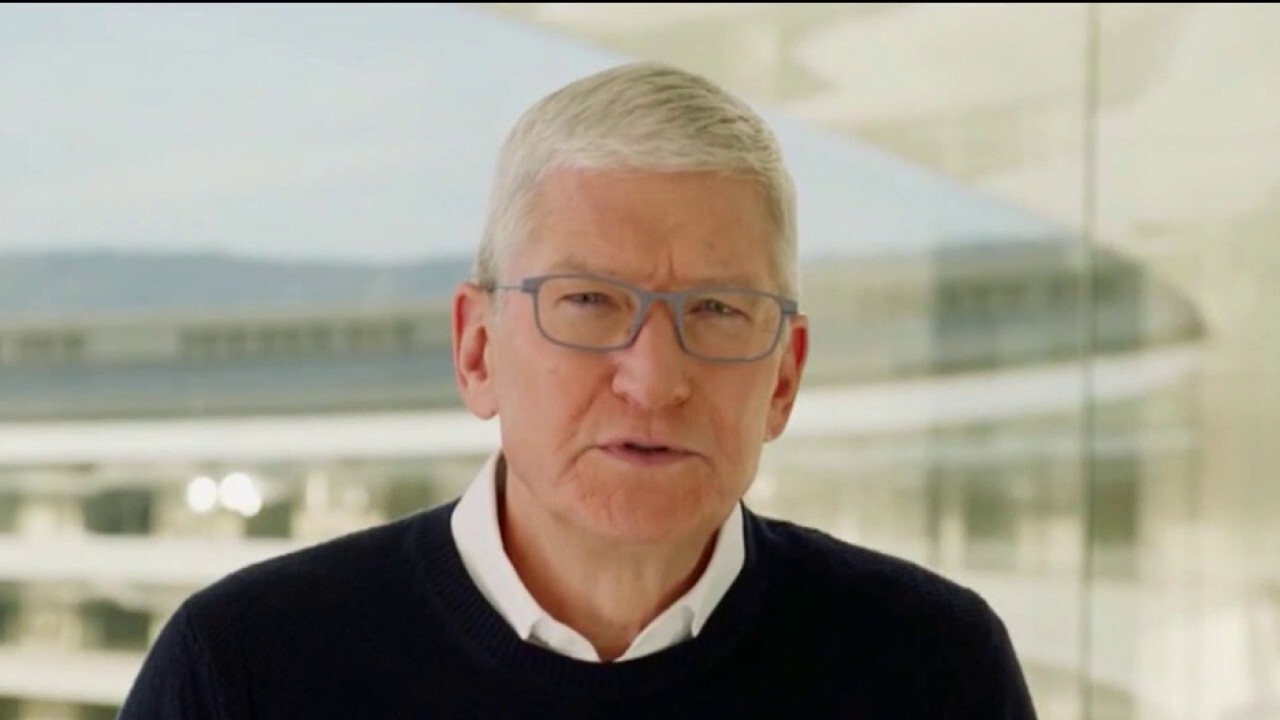 Parler, which is favored by many supporters of President Trump, claims to have more than 12 million users.